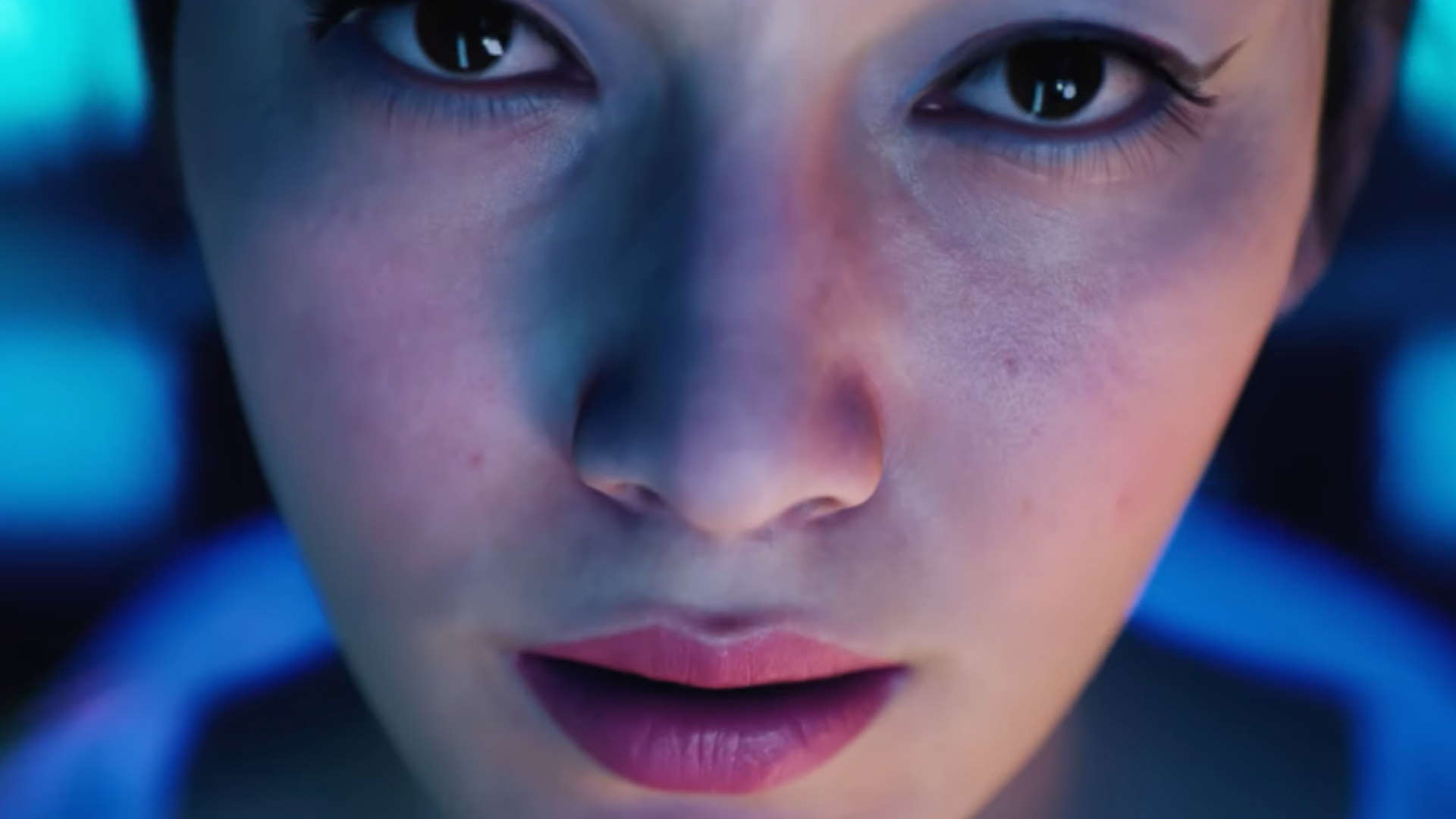 Unreal Engine put out this incredible video yesterday, showcasing what the community’s most proficient Unreal Engine 5 devs have been able to achieve over just a few months of the software’s early access period. And, my God, is it impressive.

Bringing together the most breath-taking examples of Nanite, Lumen and MetaHuman Creator usage, this sizzle reel gives me the shivers thinking about the future of game art and design. Not only do the engine’s new features make the game development process much faster, if this is the kind of thing that can be achieved on a large scale across the industry, it’s no wonder people are excited for UE5’s early 2022 release.

This comes alongside news that RTXGI is now available in the Unreal Engine Marketplace for UE4 users, meaning more useful integrated tools for devs, and more gorgeous game-scapes for us to marvel at in upcoming, next-gen games.

Back in March 2020, Nvidia’s RTXGI SDK was made available to UE4 developers, with a number of recent games taking advantage of this illuminating plugin. Essentially, it introduced scalable ray-traced lighting effects for those sporting DXR-enabled GPUs, including Pascal cards, without “prohibitive run-time performance requirements.” It also removed the need for much pre-baked lighting, and generally sped up the game design pipeline.

Now though, as Nvidia developer Adam Marrs tweets, the full RTXGI plugin v1.1.40 has become available on the UE4 marketplace. He notes, “This binary plugin can be dropped directly into vanilla UE4.27. No code patches or engine (re)compilation required. Works with all RT capable GPUs.”

Lumen is Unreal’s own answer to great global illumination and shadows, without the need for an elusive RTX graphics card. Currently UE5 devs have access to this stunning lighting tool, as the above vid exemplifies, but there’s no word as to whether the RTXGI plugin will also be coming to UE5.

Either way, the future is looking bright for Unreal Engine, and I for one am excited to see more of what these capable devs can do with many more months ahead. With so many great features at their fingertips, we’re expecting great things. Just don’t expect the file sizes to be forgiving.