These are the PC games releasing in September and October 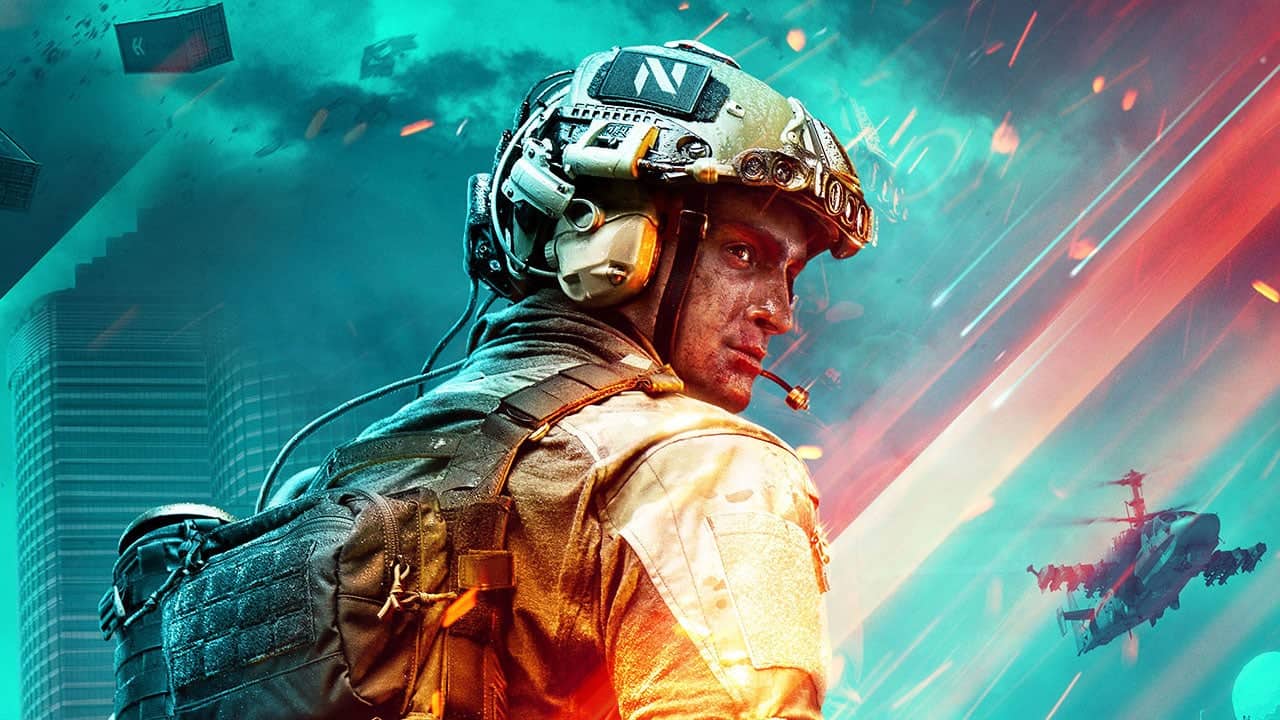 Summer is closing out as we leave August behind, and the last period before the year end holiday blitz is set to begin. Numerous titles—including Amazon Games’ New World MMO—have experienced delays from Covid-19 and a variety of other things, but some are almost ripe for harvesting from the digital game-fields.

As things finally look to cool down, there’s ample reason to use those spare degrees on your video card through September and October, with a New World to explore, assassinations to perfect inside Arkane’s Deathloop, and a brand new Battlefield 2042 to conquer.

Let’s take a look at when we can expect to clear drive space for some of our 22 favorite upcoming titles in September and October:

Bravely Default 2 | September 2
A brand new cast, a brand new world, and a surprise release of the JRPG by Square-Enix on the PC.

Pathfinder: Wrath of the Righteous | September 2
The chance to become a velociraptor-riding angel is one few of us will want to pass up, and it’s here now with the latest Owlcat Games CRPG based on the Pathfinder 1e rules.

Dice Legacy  | September 9
A gorgeous roguelike survival city-builder where the stars of the game are… dice on a mysterious medieval ringworld? The gameplay is smooth and charming and looks like it has some meat on its cubic plastic bones

Life is Strange: True Colors | September 10
A slice of small town life with a protagonist—Alex Chen—who has the magic power of empathy, and can see and absorb others emotions. The latest Life is Strange focuses on Alex uncovering a mystery surrounding her brother’s death, and making new friends around Haven Springs.

Tales of Arise | September 10
A new entry in the Tales series of action-RPGs, with a slick look and anime cutscenes from Ufotable, the studio behind Demon Slayer: Kimetsu no Yaiba.

Deathloop | September 14
A 1960’s stealth-FPS that shares some DNA with Arkane’s huge Dishonored series, Deathloop sees protagonist Colt trapped in the same endlessly repeating day. Exploring the city of Blackreef and stalking the eight targets to figure out how best to ruin their never-ending day to free yourself looks like a bundle of fun.

Kena: Bridge of Spirits | September 21
The stunningly beautiful Kena looks to be a concise and familiar action-adventure formula wrapped in top-notch presentation.

Diablo 2: Resurrected | September 23
The overhaul and improvement of the classic lord of loot arrives with remade cutscenes, qualify of life improvements, and updated 3D graphics.

Sable | September 23
An an atmospheric open-world exploration game about a rite of passage, Sable is a protagonist on both a hoverbike with music from Japanese Breakfast. Groovy.

New World | September 28
Amazon Game’s latest attempt to break in, New World isn’t looking to reinvent the genre, but has some cool ideas about action combat and PVP. Fighting sieges and tug-of-war over territory control with muskets and fire magic seems like a pretty good time to me.

FIFA 22 | October 2
The latest entry in the football franchise seems to be getting the last-gen treatment on PC, but is still supposed to include some new features for Career mode and others.

Exophobia | October 5
A retro-inspired high speed FPS, Exophobia oozes style and looks like a fun trip down memory lane. It has a demo on Steam if that piques your interest.

Far Cry 6 | October 7
This time we’ll be following new heroine Dani after she touches off a revolution against the Giancarlo Esposito-voiced dictator Castillo, ruler of fictional Yara. Some new features seem to be coming along, including being able to go incognito, and the return of horses.

Back 4 Blood | October 12
The spiritual descendant of the Left 4 Dead bloodline is coming out of the production oven piping hot, and has a shot at being an excellent way to spend your fall with 3 friends. We aren’t totally sold on the versus mode, but campaign mode is looking better.

Demon Slayer: Kimetsu no Yaiba – The Hinokami Chronicles | October 15
The adaptation of the popular manga and anime is a colorful arena fighter with lots of flashy animation for fans of the series.

Disciples: Liberation | October 21
This dark fantasy tale is a turn based strategy-RPG with roots stretching back to classics like Heroes of Might and Magic. It’s got some style and looks like a good scratch of the strategy itch in the wake of King’s Bounty 2.

Battlefield 2042 | October 22
In the near future, there are no ray guns, but there is a pretty significant overhaul for the Battlefield series. With the new specialists taking the place of the class system, a new 128 player cap, and the Battlefield Portal mode that lets you mix up equipment from previous entries, there’s a lot of potential here for a good time.

Guardians of the Galaxy | October 26
A singleplayer and narrative-focused action-adventure game that might actually tickle some intergalactic funny bones. Guardians has a different attitude than the Avengers and an 80’s mixtape to back it up.

Age of Empires 4 | October 28
With 15 years since the last entry in the series, Relic is bringing it back with eight civilizations at launch and four full historical campaigns. No word on what the priest units will say.