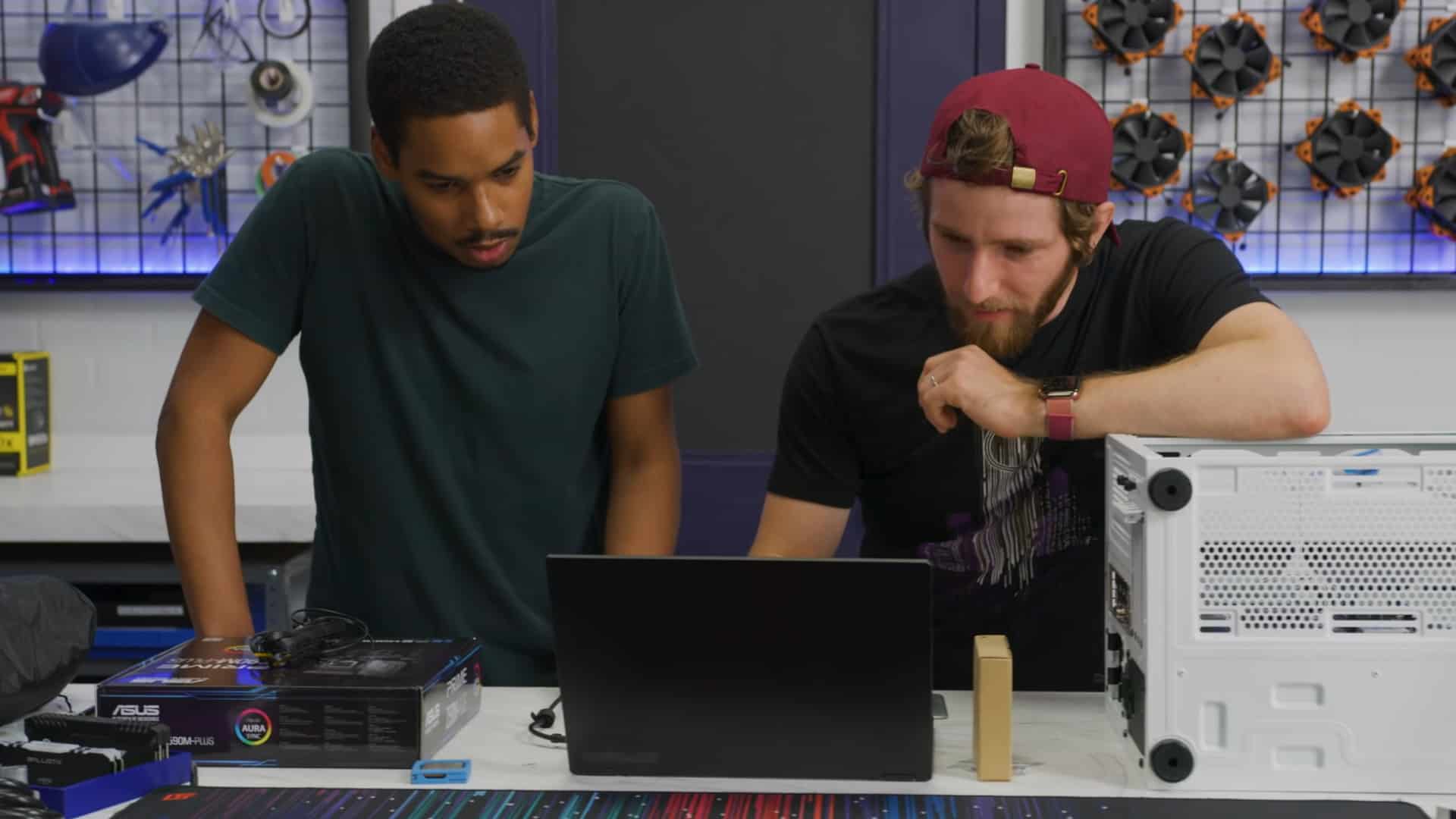 In 2018 The Verge posted a guide to building PCs, hosted by tech writer Stefan Etienne, that, to be blunt, was not good. We’re talking dragged so hard you could see the tracks from orbit. In fact, the mockery online was so strong that it resulted in a full explainer on Know Your Meme—never a sign that things are going well. The Verge itself admitted in the written portion of the guide, which is still online, that the video “included a number of errors in the build process,” and as a result took it down.

Embarrassing, but hardly the end of the world. However, over the next few days the discourse became increasingly heated as criticism of the video shifted to personal abuse. The Verge editor-in-chief Nilay Patel said in a message posted to Twitter that the site “has zero tolerance for internet harassment campaigns,” and warned that “bad faith” feedback on the guide would be disregarded.

The whole thing got much uglier and more personal than it should have been, which is why it’s pleasing to see that, three years on, Etienne has teamed up with Linus Tech Tips for a brand new video entitled “Fixing the Verge PC Build.” The video follows along with the original Verge guide, making adjustments and corrections as necessary, and there’s also some very interesting conversation about how the whole incident played out.

“[The written guide] is the script that’s supposed to be turned into an hour-long video,” Etienne explained. “Maybe around 3:00, they were like, ‘Do you think we can finish up at four so we can head out early? I did not get to see it until 48 hours before it went live, and that’s on the next Friday. So I can’t tell my editors, I can’t call Nilay, I can’t tell anybody that this is crap. It goes up on Monday at 8 am. That’s it.”

He also acknowledged that he wasn’t an experienced system builder when the video was made. “At that point, that was my fourth machine. That was my first time doing it on camera.”

There’s some gentle ribbing at points, but Etienne rolls with it smoothly as the case goes together, and the scales balance a bit when the host, Linus Sebastian, drops a CPU on the floor while showing off a custom 3D-printer holder. There’s also a late-in-the-day defense of Etienne’s infamous thermal paste enthusiasm in the original guide, as Sebastian says that for all practical purposes, you actually can’t put too much thermal paste on your chip: “The worst you can do is make a mess.” The video is a nice end to the tale, and ends with a pretty good looking PC, too.

Speaking of PC building guides, we have one that will help you build a solid gaming PC on a reasonable budget that I’d encourage you to check out, and we can help you out with the thermal paste, too.