Intel Arc: everything we know about the new GPUs 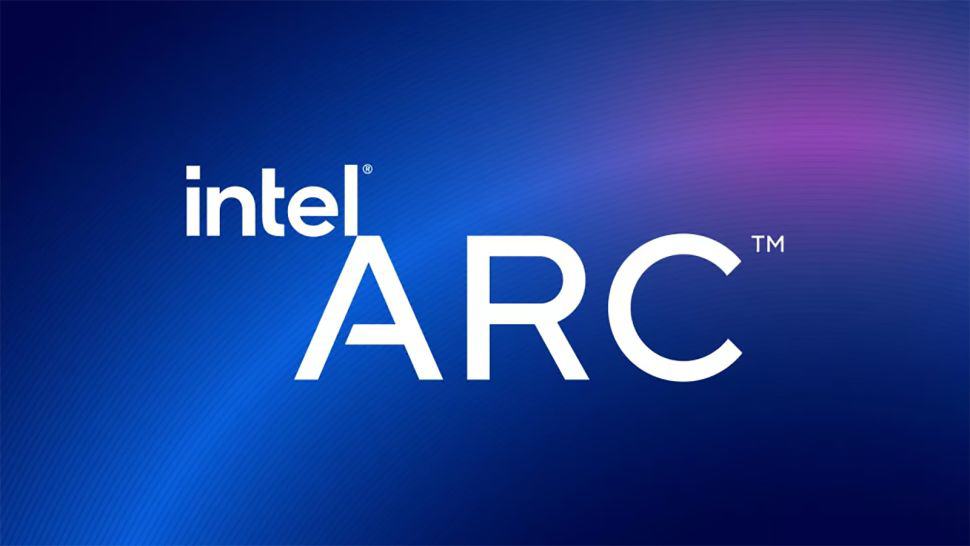 Intel Arc is official, and with it the graphics card world will soon be a mighty scrum between Teams Blue, Red, and Green. But how much do AMD and Nvidia have to fear from this latest player in on the GPU scene, and how confident are we that Intel Alchemist, the first Arc card we’re expecting to see, will earn a spot on our best graphics cards list when it drops?

While this might be Intel’s first go at making a line of discrete gaming graphics cards, Intel has been making GPUs for a while now in the form of Intel Iris integrated graphics, and it’s Iris Xe graphics have been pretty impressive, given the constraints of its platform integrated with Intel Tiger Lake CPUs.

We did get our first look at a discrete Intel Iris Xe graphics card at CES 2020, and we even got to play around with them a little bit. But even though those early efforts looked good, it remained to be seen how well the final product would turn out.

That is, of course, still the case since we haven’t gotten our hands on the Intel Arc graphics card yet, but we won’t have to wait too much longer with a release date expected less than a year away. So what else do we know so far about the Intel Arc? Let’s take a look.

When is Intel Arc going to be released?

The Intel Arc release date is a bit fuzzy this far out, but Intel is giving a Q1 2022 release date for their first lineup of Intel Arc graphics cards. This lines up pretty neatly with CES 2022, so it wouldn’t be shocking to see an announcement or even a full blown launch in January 2022.

We don’t know how the cards will break down by model yet, or how many different cards will be featured under the Intel Arc codename “Alchemist” – which, we have to admit, is a pretty cool code name – so it’s too soon to tell how many cards are going to be released in Q1 2022.

We expect though that there could be at least three cards competing in the three tranches against AMD and Nvidia, with high-end, midrange, and low-end cards featuring different amounts of VRAM and core counts to compete against rival cards from Team Red and Team Green.

We know that Intel Arc will definitely have some midrange offering that will pit it against the RTX 3070 and RX 6700 XT, and will likely have something for the low end as well. Whether it will compete against the higher-end RTX 3080 and RX 6800 XT, much less the RTX 3090 and RX 6900 XT are open questions at this point.

How much will Intel Arc cost?

It is far too soon to tell how much Intel Arc graphics cards will cost, but we expect that they will be competitively priced against rival AMD and Nvidia cards, if for no other reason than that they will have to be, otherwise what is the point?

Of course, much of the discussion around price and pre-announcement discussion points to Intel aiming more towards competing with AMD than with Nvidia.

An interview with Russian YouTube channel Pro Hi-Tech, that was subsequently taken down, saw Intel senior vice president of architecture saying that Intel Arc would aim for the mainstream market, which begins around $200 (about £165, AU$300).

That said, it doesn’t appear that they are gunning for the brass ring right out the gate and looking to challenge the Nvidia RTX 3090, so whatever Alchemist comes out with, we may see it more targeted towards the Nvidia RTX 3070 and the AMD RX 6700 XT on the high end, which would put a cap on the MSRP at around $600 / £500 / AU$1,000.

During Intel’s recent Architecture Day event, where Intel Arc was given some considerable attention, we learned that Intel Arc will be seriously competitive when it comes to real-time ray tracing, AI super sampling technology – directly competing with Nvidia DLSS and AMD FidelityFX Super Resolution – to upscale graphics, and mesh shading.

Intel released a video demonstrating its latest tech during its Intel Arc announcement and it definitely looks impressive.

We do know that the Intel Xe-HPG architecture that Intel Arc will be based on features a core count of 4096, which is higher than both the AMD RX 6700 and RX 6800, though this falls short of that of the Nvidia RTX 3070.

If Team Blue can get the pricing right on Intel Arc, it could easily pose the greatest challenge to AMD, and even supplant it for second place in the graphics card market as the graphics card to get if you are in any way budget-conscious.