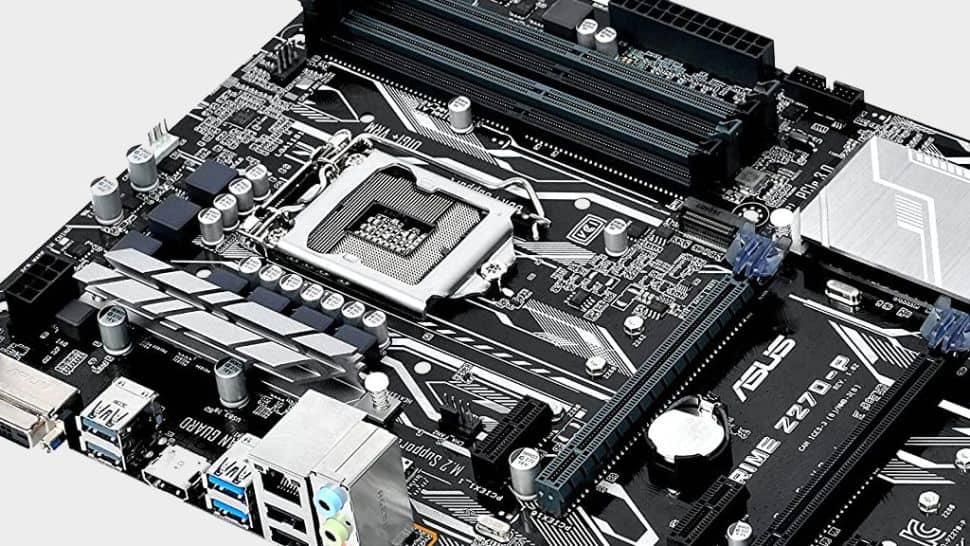 Asus is in the process of testing and validating BIOS updates for dozens of older motherboards based on Intel’s 200-series and 100-series chipsets, that would allow users to run Windows 11 on a system with an unsupported CPU. So if you’re sitting pretty on a 6th generation Skylake or 7th generation Kaby Lake processor, there’s hope yet.

The fact that Asus is able to do this only adds to our bewilderment of how Microsoft is already screwing up Windows 11 this badly, in terms of support requirements and less than clear messaging. Adding to the confusion, it’s a fluid situation in which Microsoft is prone add more CPUs to the support list on a whim.

Microsoft did exactly that a couple of weeks ago, adding around a dozen more CPUs to its official Windows 11 compatibility list. The ones it added are all from Intel’s 7th generation Core series, though all but one are Xeon chips for workstations. The lone standout is the Core i7 7820HQ, a mobile CPU that happens to be in Microsoft’s Surface Studio 2 system. Coincidence? Not likely.

Beyond those chips, official Windows 11 compatibility only extends back to Intel’s 8th gen processors, AMD’s second generation Ryzen CPUs, and some Qualcomm chips. Why is that? Only Microsoft truly knows.

Microsoft attempted to clarify its criteria in a recent blog post, where it noted that unsupported devices “had 52% more kernel mode crashes,” compared to “devices that do meet the minimum system requirements had a 99.8% crash free experience.” It also doubled down on security, and specifically the Trusted Platform Module 2.0 requirement that it is staunchly sticking to.

Most modern processors have built-in TPM 2.0 support. That’s true for Intel chips dating back to Skylake, and AMD processors going back to Zen+. On Intel boards, the TPM trigger is labeled PTT (Platform Trust Technology), and on AMD platforms, the option is listed as fTPM (firmware TPM).

All these BIOS updates presumably do is enable PTT by default, so Windows 11 can recognize that the required security protocol is present and turned on. I can’t say for sure, but I don’t think the BIOS updates do anything beyond that. If they do, they’re not listed in the release notes. They simply state, “Support Windows 11 by default, no settings changes required in the UEFI BIOS,” followed by a disclaimer on the beta status.

Asus caveats its effort by pointing out “upgradability is subject to the support from operation system or 3rd party drivers.” In other words, these boards and accompanying older generation CPUs support the TPM 2.0 requirement and, with the latest BIOS updates, will turn it on by default. But it’s still up to Microsoft on whether or not Windows 11 will pay nice, or at all.

To that end, Microsoft left the door ajar, even if just a little bit. Back it June, Microsoft acknowledged testing support on 7th generation Intel CPUs and AMD’s original Zen chips, which “may meet our requirements.” We’ll find out soon enough—Windows 11 releases on October 5.