CD Projekt is using Kickstarter to raise funds for The Witcher: Ronin 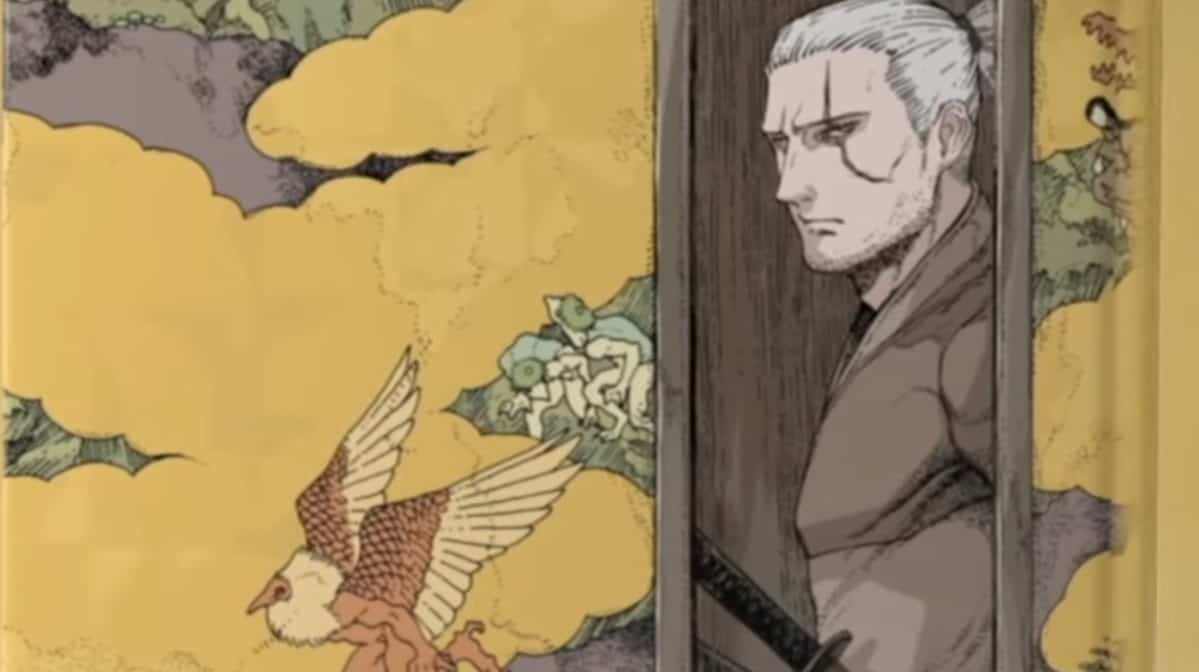 The Witcher: Ronin is an upcoming manga that sets the famed monster hunter Geralt off in pursuit of the Lady of Snow, Yuki Onna, across a new realm inspired by feudal Japan. The grim Eastern European fantasy is a natural fit for this kind of translation: “In a world such as this, the role of a professional monster slayer is just as essential, as dangerous Yokai and Oni (Japanese spirits and demons) are constantly on the prowl,” CD Projekt said. What makes a little less sense is that the studio is now raising funds to support a “hard copy collector’s edition” on Kickstarter.

“The main story arc of The Witcher: Ronin contains 4 chapters—around 100 full-color pages—following Geralt as he searches for clues, fights deadly monsters, and is faced with difficult moral choices,” the Kickstarter campaign states. “In addition to this main story, we have also written 3 short stories of roughly 15 pages each. These standalone tales deepen the context of this mysterious Ronin world, while also featuring fan-favorite characters such as Vesemir and Yennefer—each translated into this manga’s style.”

“Furthermore, as well as these atmospheric narratives we have also produced a making-of section with creator commentary, early draft sketches, and insight into the mythological background that has influenced the manga itself.”

This particular edition of The Witcher: Ronin will only be available through Kickstarter, at a cost of €35 for the basic package—the book and a postcard—or €50 for the “Deluxe Wanderer,” which includes a postcard and poster with variant cover art. (Limited-availability tiers at €150 and €1050 are already sold out.) Shipping is extra, and of course there are a few bonus add-ons up for grabs, like pins, a tote bag, and a little Geralt miniature, if you want to throw more money at it.

The campaign is already hugely successful, taking just over two hours to blow past its €90,000 ($107,000) goal and is now well over triple that amount. As Kickstarter ideas go, this is clearly a good one. But I have to question why it was needed at all. CD Projekt reported a profit of roughly $303 million for 2020 despite a very rough launch for Cyberpunk 2077, and it also became the most valuable videogame company in Europe, surpassing even Ubisoft, with a market value of more than $8.1 billion. I think it’s fair to say that money isn’t an obstacle.

When Kickstarter first came to prominence in the game business, it was pretty much exclusively an avenue of funding for people who wouldn’t otherwise be able to get their work published: small indie developers, boutique board game makers, Tim Schafer. And while it’s no longer the exotic, exclusive club it used to be—and crowdfunding as a whole has spread across numerous different platforms—there’s still something baffling and even a little uncomfortable about a multi-billion-dollar game publisher using it to churn cash for a project that, let’s be honest, is as can’t-miss as they come.

An FAQ addresses other common Kickstarter questions, such as how to select your language preference (it’s in the “Pledge Manager”), whether it will be available for purchase through regular retail channels (yes, but only the standard edition), and whether you’ll be able to tack on any extras after the campaign is over (also yes). There’s nothing about the rationale for using Kickstarter in the first place, though, so I’ve emailed CD Projekt to ask and will update if I receive a reply. The Witcher: Ronin Kickstarter runs until September 27.