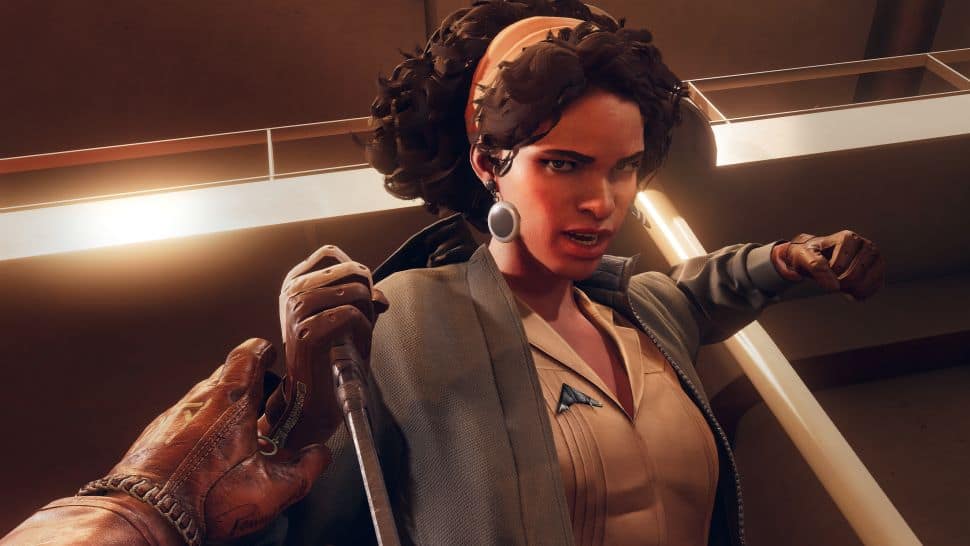 Does it seem weird to anyone else that Deathloop is less than a week away? I’m really looking forward to it—finally, an Arkane game that gives me super-murder-powers and doesn’t make me feel guilty for using them!—but it still feels very distant, somehow. Or maybe I’m just subconsciously pushing back against the looming end of yet another summer, as the days grow shorter and the nights turn cooler, and the memories of my lost youth fade a little fainter than they were the year before? All things are possible in this wispy, ephemeral journey of consciousness.

Even the minimum specification is fairly demanding, particularly when compared to the 1080p/30 fps minimum requirement for Far Cry 6, which calls for a relatively paltry Core i5-2240, GTX 960, and 8GB RAM. I suppose it’s reasonable to set the bar a little higher and avoid potential complaints about poor performance on lower-end PCs.

Preloading of the PC version of Deathloop will begin at 10 am PT/1 pm ET/6 pm BST or your local equivalent on September 12. The game will actually unlock at different times across three separate regions, however:

We took a closer look at Deathloop in August and found it very promising, even for people who didn’t quite click with Dishonored. “Deathloop never tells me off for messing up, and it pushes for experimentation,” Mollie wrote after a few hours of hands-on time. “Stealth does still seem to be the preferred strategy, which is annoying—as somebody who likes to bull-charge into every encounter—but Arkane has done a fantastic job of making the confrontational gunfights so much fun regardless.”