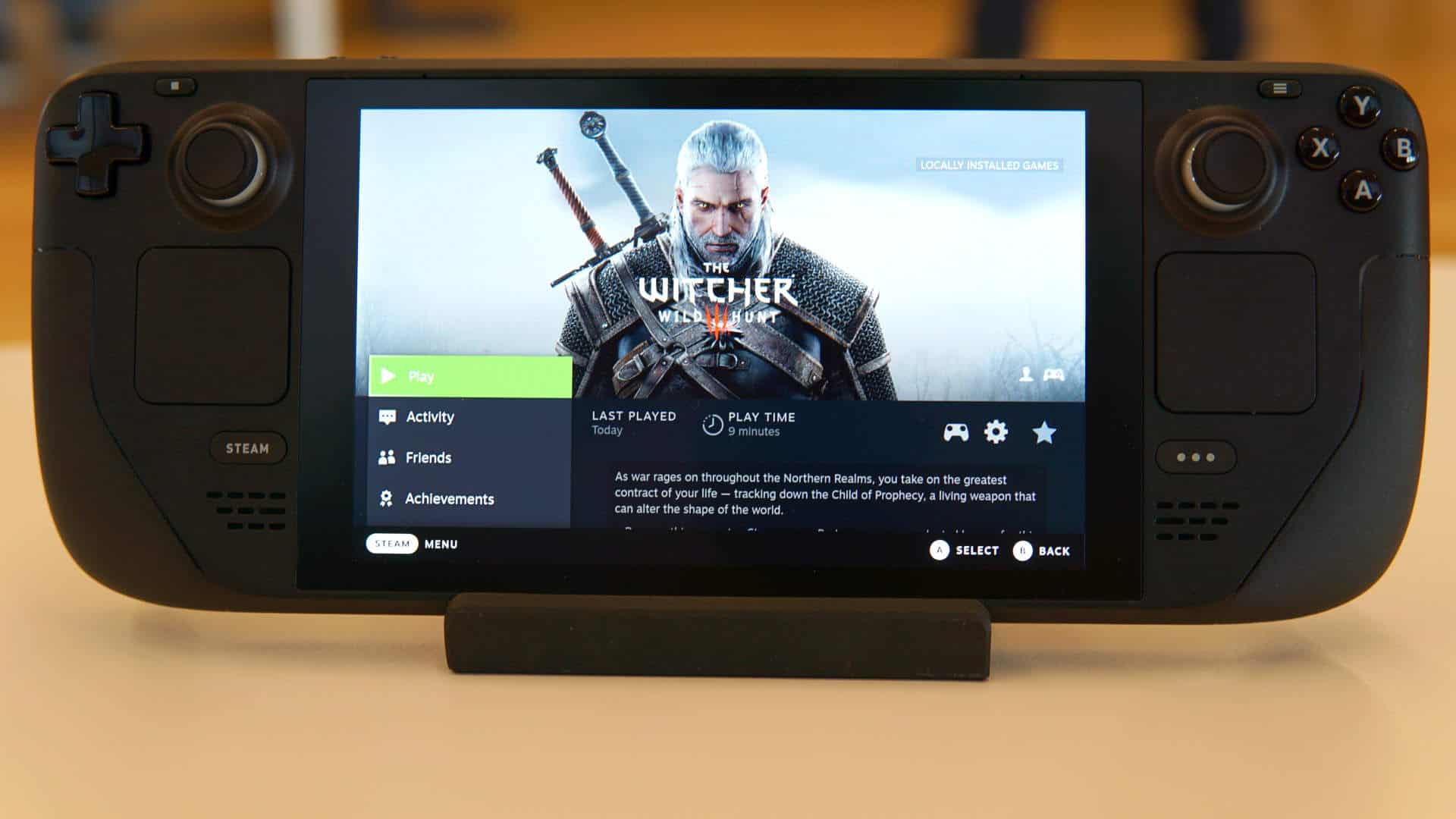 An interview with Codeweaver’s James Ramey (on Boiling Steam) suggests that the Steam Deck won’t be able to run all of the games in your Steam library after all. Ramey is in a strong position to have an opinion on the topic, as he’s the president of Codeweavers, which is the driving force behind WINE, a key component of Proton—the layer needed to get your games running on SteamOS.

This appears to be at odds with what Valve already stated in its interview with IGN about the handheld, with Pierre-Loup Griffais saying, “This is the first time we’ve achieved the level of performance that is required to really run the latest generation of games without problems. All the games we wanted to be playable is, really, the entire Steam library. We haven’t really found something we could throw at this device that it couldn’t handle.”

Ramey sees this as purely referring to the hardware capabilities of the Steam Deck, rather than the state of Proton support, “Well, I don’t necessarily think that is true because not every game runs in Proton as of today,” he says.

Ramey does say that Proton is a work in progress and that by launch, he absolutely expects the number of supported games to increase. He does make it crystal clear that this is just his opinion too, and he hasn’t actually spoken to Griffais about this directly.

That’s not what Griffais was referring to though. When we interviewed the Steam Deck developers last month, and asked how Proton was shaping up, they were still very much of the idea that it should just all work come launch.

“Something that we said earlier on is that we really want the entire library to work,” developer, Lawrence Yang told us,  “and if it doesn’t work we see that as a bug and we want to fix it.”

We asked if we were to pick a game at random from our Steam library, a 12-year-old game say, will it just work? And Yang instantly replied with a succinct “Yes!”

Tucker Spofford went on to state that there is room for some UX improvements by devs in some instances, with different font sizes potentially, but there seems to be no doubt from Valve that Proton will just work with your games. Some tweaking made be needed for an optimal gaming experience, basically, but it’s confident the games will run come launch.

The Steam Deck is launching this December, so we don’t have long to wait to find out if Proton really is as good as is promised.