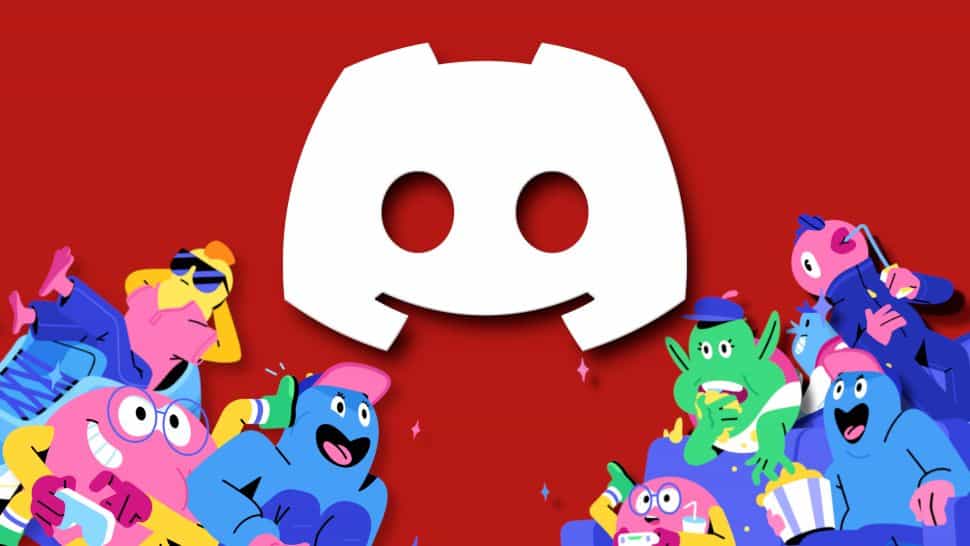 Have you ever mourned a bot? My friends and I found out what that’s like last week when Google killed Groovy, the most popular music bot on Discord.

Groovy was a free add-on for servers that could take a search term for any song, join the voice channel you’re in, and instantly start playing it. It was really that simple—a helpful little bot that pops into the voice channel like any other user to play music—but honestly, it was more than that to us. Over the year plus we had Groovy on our little server, we had affectionately renamed him Broovy. We’d thank him for finding a particularly obscure song on YouTube, cheer him on when he’d glitch and leave the channel in embarrassment, and move him into our active channel if he were sitting all alone.

Broovy was our quiet friend that was always there to brighten a night of gaming. And on August 30, he quietly died.

Google wasn’t so keen on the way Groovy’s creators utilized YouTube, saying it was “modifying the service and using it for commercial purposes.” It’s true: part of what made Groovy so popular (over 16 million downloads) is that it was a 100% free way to listen to music. If it’s on YouTube, Spotify, or Soundcloud, it’s on Groovy. You didn’t even have to sit through ads, which is probably what Google’s real beef was about.

On the day Groovy was set to shut down, we listened to tunes as usual and half-jokingly talked about holding a funeral, but then midnight snuck up on us. We sent one last song request to Broovy around 1 AM, but got no response.

Too good to last

The loss of Groovy reinforced an anxiety that I’ve been feeling for a long time: The Discord we have right now cannot and will not last forever. Our server has a new music bot, Rythm, that’s about as good as Groovy, but for how long?

Discord can be a lot of things to different people. To some, a Discord server is a modern forum where hundreds or thousands of users gather under the interest of a single topic. For a lot of us, servers are intimate spaces with no more than a dozen close friends. Many have a mix of both or check in on a dozen servers per day. Discord is also increasingly a reliable one-on-one instant messaging and telemeeting service complete with camera support, screen capture, and file sharing. It’s doing a lot.

I’m a member of a bunch of servers that I don’t check in on very often, but lately, my Discord experience is a single server with close friends I’ve had since high school. For hours every night we hang out, play games, and watch stuff together. No matter what we’re up to, we’re almost always sharing our screens. The act of hopping into a voice channel and sharing what you’re seeing is so quick, easy, and lag-free, it really does feel like we’re all in the same room.

If I wanted to hang out online with the same friends 10 years ago, the options were either bad or unintuitive. Ventrilo and Teamspeak worked, but setup was too complicated for my less tech-savvy friends and the mobile versions sucked. No, we’d probably end up talking over each other in a grainy, laggy Skype call that drops every five minutes. I shudder even thinking about it.

Today Discord lets me do so much, and it’s all free:

How does that compute, exactly? In 2021, you can’t scroll social feeds like Instagram, TikTok or Twitter without running headfirst into paid-for promoted posts. YouTube and Twitch are coming up with new ways to integrate ads into every corner of the service. Discord has none of that.

Even services very similar to Discord can’t offer the same goodies for free. Discord predecessors like Ventrilo, Teamspeak, and Mumble are free software, but you have to pay someone to host a server or configure it yourself. Slack, a widely-used communication tool geared toward companies, charges for features as basic as message archiving. Last week I tried to stream a video clip over Google Hangouts for work and got a choppy, unwatchable mess. That same night, I streamed recent highlights from our Hunt: Showdown matches to friends and it was silky smooth.

So, is Discord just a miracle piece of software that does everything you want and asks for nothing in return? As impossible as it seems, yeah, it is. Discord is literally too good to be true, and that’s stressing me out!

The exhausting rules of capitalism tell me that Discord isn’t going to keep offering the best chat and streaming app around without a firm paywall somewhere down the road. I imagine its current trajectory isn’t totally sustainable, so there’s probably some larger plan.

What’s it going to be, Discord? Are you gonna charge $15 to Go Live? Limit voice chat hours? Sell my voice data to a company that builds convincing human AI that will one day rule the world?

Or worse, get bought by Comcast? I just keep pinching myself, nervous for the day that reality comes crashing down.

Discord does have a few ways to make money right now. You can become a Nitro subscriber at $10 a month to unlock extra perks like fancier emojis, profile badges, and 4K video streaming. Nitro members can also “boost” servers to unlock perks for everyone on the server. Most of the server perks are little cosmetic bonuses, but because we stream games so much, we pay a basic Nitro fee to unlock 1080p/60 fps streaming.

Considering some of the biggest Discord servers have hundreds of boosts, Discord may be raking in a nice sum from Nitro subscriptions. But I imagine the direct income from boosts pales in comparison to the upkeep costs of the millions of Discord servers enjoying unlimited video streaming and voice chat. There was also that time Discord opened a digital games store within the app, made deals for exclusives, and then closed it a year later. Discord is a private company that keeps its finances quiet, of course, so we can’t know for sure how full its coffers are right now.

We do know that as recently as March, Discord was considering being acquired by Microsoft. That deal didn’t happen, but it suggests that the company is open to acquisition as it continues to capture a gigantic audience that loves using it. This is business as usual for exciting new tech companies:

We’re still in step 2 with Discord right now. It’s a really fun step! Everything good about the service is free and I wouldn’t change a thing. But capitalism has a way of making good things worse over time as companies turn to new and inventive ways to charge for stuff that we used to get for free.

If it’s not about money, it’ll be about ownership. As Discord becomes mainstream, it’s hard not to worry that Groovy’s demise is only the opening salvo. You need only look at YouTube and Twitch’s ongoing struggles with digital rights claims to see how quickly a service can degrade in the face of angry lawyers. It only takes the slightest whiff of infringement to have your video or livestream wiped off the face of the earth.

Discord began as a chat app, but since it introduced the Go Live button in 2019, streaming has become as fundamental to the app as talking. My little server alone streams dozens of hours of video per week. We watch each other play games, but Discord’s worst-kept secret is just how amazing it is for watching… well, anything with friends. I recently wrapped up Breaking Bad with a friend who’d never seen it, and we didn’t need a watch party app. That level of flexibility is an incredible freedom that I don’t take for granted, but I also don’t want it ruined, so you know, mums the word.

Streaming a TV show to six friends in a private Discord server is different from broadcasting for all of Twitch to see, but I’m not sure that distinction will matter to those with the power to crack the whip. Last year Discord told Gamespot that that streaming copyrighted content is “expressly forbidden,” but it doesn’t seem like the company is actively enforcing that policy. The legality of streaming media to friends in small groups hasn’t been properly tested in the courts yet, so for now, we’re coasting comfortably in a grey area.

Discord’s track record of implementing transformative, multi-use features like Go Live, its embracement of bots with third-party functionalities, and its apparent tolerance of custom themes and plugins gives the impression of an underground, extremely PC guerilla project. But it’s not, and never really was. It’s a San Francisco tech startup fed by hundreds of millions of dollars of venture capital. One day its investors will want all that money back, and that’ll be the beginning of the end of Old Discord.

The death won’t be as sudden as the night Groovy stopped responding to our calls, but it’ll hurt just as bad. So please, enjoy Discord while it’s still good.