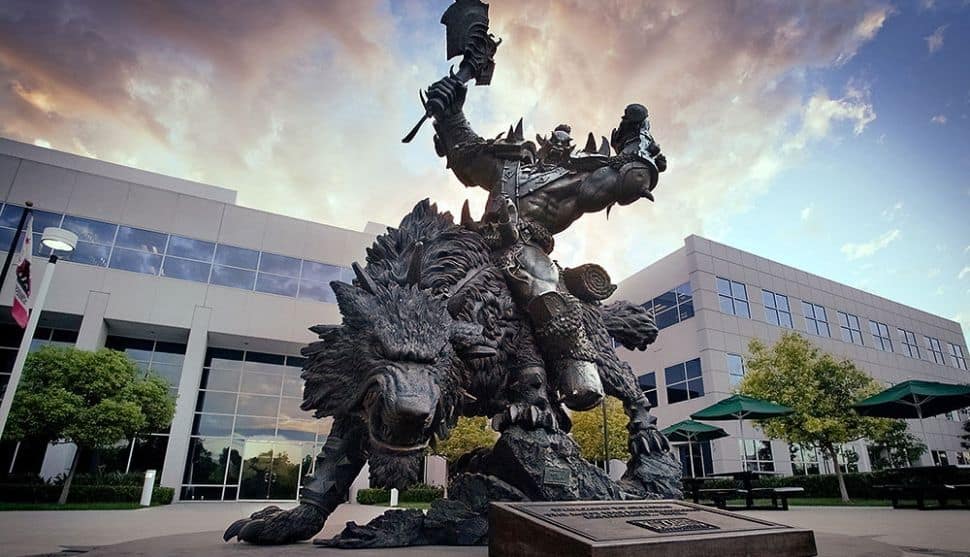 With the help of a major union, Activision Blizzard employees have filed a complaint with the National Labor Relations Board alleging that the game development and publishing giant has intimidated, surveilled, and interrogated workers to discourage them from discussing labor conditions, such as those raised by the discrimination lawsuit filed against Activision Blizzard in July.

“Protected concerted activity” refers to employees discussing ways to improve their workplace or organizing into labor groups, including collective bargaining groups. The CWA also acknowledged that Activision Blizzard hired WilmerHale, a law firm known for anti-union efforts with Amazon and other companies.

One anonymous Activision Blizzard employee told Vice that they suspect that upper management is attempting to get rid of employees who have been outspoken about the company’s alleged discrimination.

A Better ABK has not announced intentions to unionize under the CWA, although the parties working together to accuse Activision Blizzard of hindering employee organizing suggests that it’s a possibility.

The CWA is a national union with 1,200 chartered local unions, with a focus on telecommunications, IT, airline, news media, and broadcast media. It represents an estimated 700,000 members across the public and private sectors. The complaint against Activision Blizzard is part of the union’s Campaign to Organize Digital Employees, which it describes as an initiative “supporting workers’ organizing efforts in the technology and game industries.”

“If the NLRB rules in our favor, the ruling will be retroactive and we will set a precedent that no worker in the US can be intimidated out of talking about forced arbitration,” the A Better ABK account tweeted today.

Forced arbitration refers to a common employment contract clause which requires certain employee-company disputes to be settled privately. Ending it is one of the demands A Better ABK made following the July lawsuit.

That lawsuit, which was filed by California’s Department of Fair Employment and Housing, focused primarily on Blizzard, and alleged that the studio permitted a widespread culture of sexual harassment and discrimination against women in the workplace. It led to an employee walk out, as well as the formation of A Better ABK.

Recently, Blizzard removed in-game references to developers implicated in the lawsuit, including former World of Warcraft creative director Alex Afrasiabi, who was fired in 2020 for misconduct. Blizzard also announced that Overwatch character McCree will be renamed.