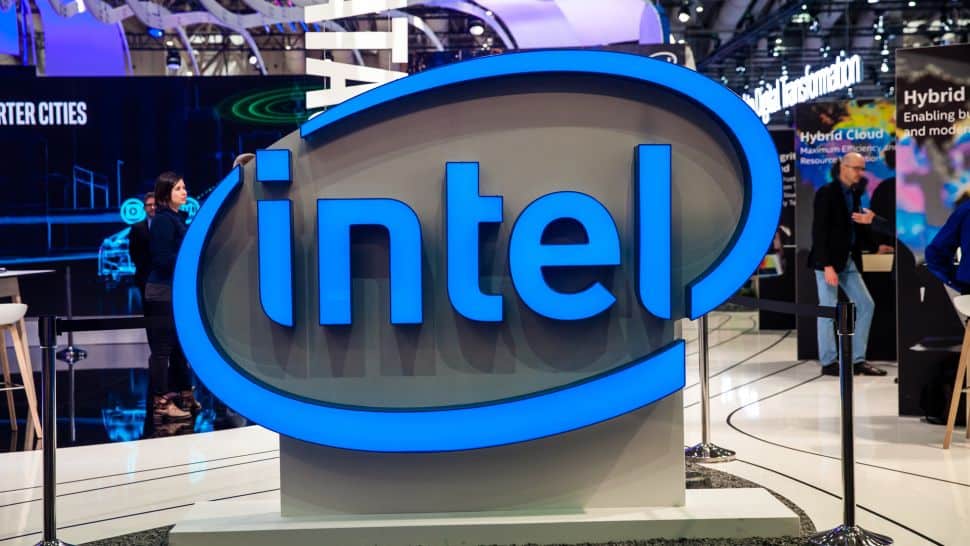 Intel Alder Lake processors are supposed to be Team Blue’s return to glory, and it’s starting to look like they’re right around the corner, as the prices for the entire lineup have leaked.

Presumably every processor in Intel’s 12th-generation desktop lineup has been listed on retailer Provantage. It’s much too early to know whether these prices will reflect the actual launch price, but it looks pretty accurate, given the prices of the 11th-generation processors.

Prices look to be a bit more expensive than the last generation, with the Intel Core i9-12900K listed at $610 (about £440, AU$830), which is a bit higher than the $549 (about £396, AU$748) suggested price for the Core i9-11900K. But, again, Intel doesn’t set mandatory pricing for its processors, so retailers are free to charge more if necessary, so it’s not a great guide to see how much these processors will actually cost.

But given that what seems like the entire Alder Lake lineup has been listed, we’ll likely hear Intel announce its 12th Generation processors very soon. We’ll just have to wait and see whether or not this leak is accurate, and until then, take it with a grain of salt.

Prices for these Alder Lake chips are a bit higher on this retailer than the list price for the 11th-generation chips, but that’s to be expected. For instance, the Intel Core i9-11900KF is listed for a suggested price of $513-$524, but it’s going for $599 on Newegg right now in the US. So even though Provantage listed these processors at slightly higher prices than their Rocket Lake predecessors, it doesn’t necessarily mean that these are the prices Intel will launch the processors at.

However, given the global silicon shortage that we’re still very much going through, it wouldn’t be too surprising for the processors to get a slight price bump, especially since the AMD Ryzen 5000 processors also got a pretty substantial price increase when they launched in late 2020.

So it seems entirely plausible that Intel will launch these processors at these prices given that they’re not that much higher than the last generation prices… but  hopefully they’re not too much more expensive when they’re actually out in the wild.

While we feel pretty confident saying that these prices look accurate, it’s also important to keep in mind that these prices might just be placeholder listings – but we likely won’t have to wait long to find out more.