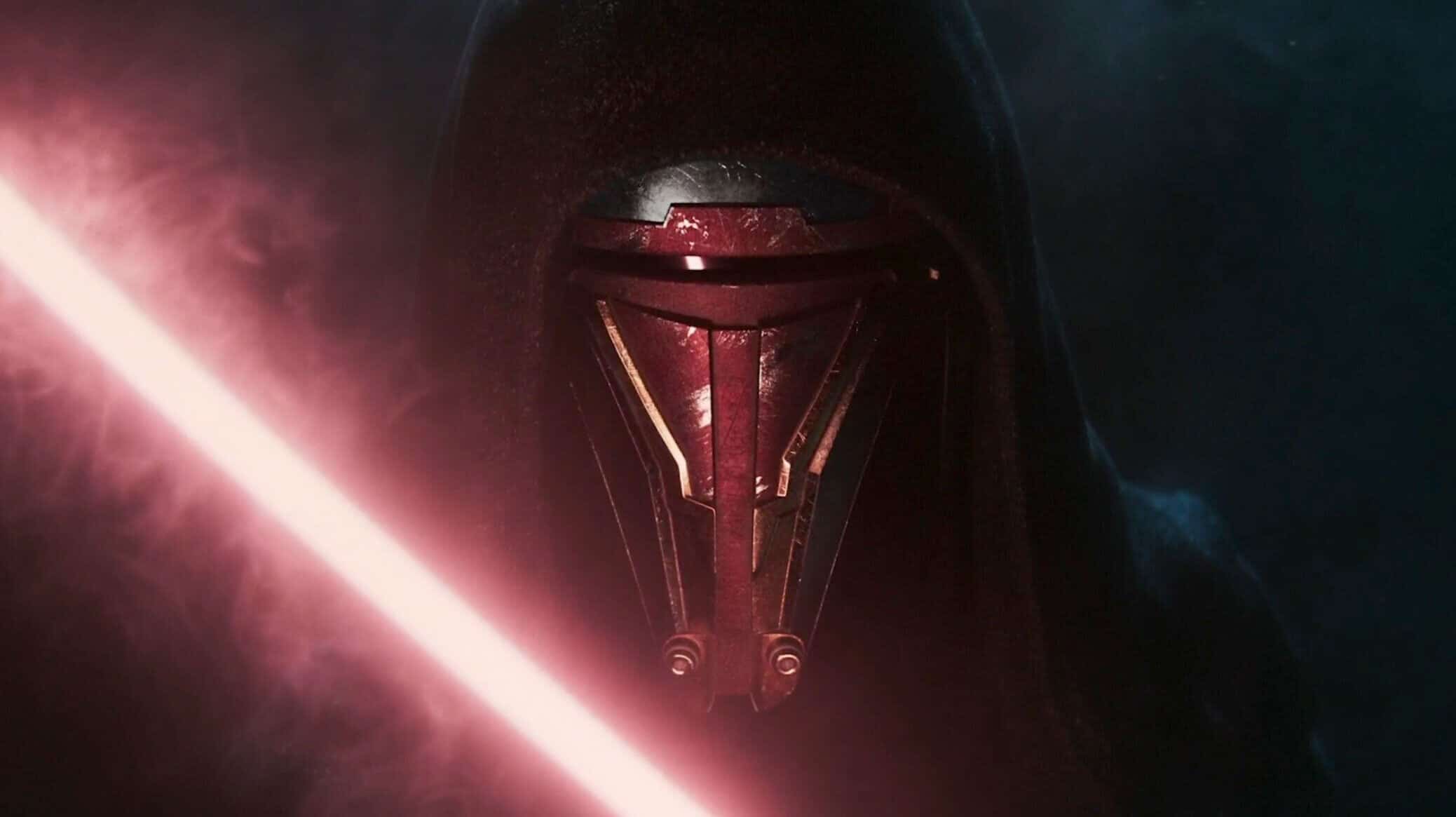 A remake of Star Wars: Knights of the Old Republic, one of BioWare’s most popular RPGs, was announced Thursday at PlayStation’s showcase. Check out the reveal trailer above.

Titled simply “Star Wars: Knights of the Old Republic Remake,” the game isn’t being developed by BioWare, but by Aspyr, the studio that recently remastered Star Wars: Republic Commandos.

Aspyr has done a lot of Star Wars game porting in its time. It brought Episode 1 Racer, Jedi Knight: Jedi Academy, and its sequel Jedi Outcast to Nintendo Switch and PlayStation. It also previously ported the original KOTOR to iOS devices.

On Sony’s blog, the developer says that Knights of the Old Republic Remake will be a “console exclusive on PlayStation 5 at launch.” Lucasfilm Games later confirmed that the game will come to PC. VentureBeat’s Jeff Grubb later reported that KOTOR will release on PC on the same date as console.

The original KOTOR released in 2003 for PC and Xbox and is commonly regarded as one of the best Star Wars games and roleplaying games of all time. Years later in 2012, it finally came to Steam.

KOTOR is set 4,000 years before the start of the Galactic Empire, during the early years of the Galactic Republic. As a member of the Jedi, players travel throughout the galaxy attempting to defeat a Sith lord. It was critically acclaimed for its roleplaying systems, which allowed players to follow the light side or dark side of the Force.

“With Star Wars: Knights of the Old Republic – Remake, our hope is to give both series newcomers and long-term fans an experience that can live alongside the very best modern releases,” said Ryan Treadwell, lead producer at Aspyr. “We’re rebuilding it from the ground up with the latest tech to match the groundbreaking standard of innovation established by the original, all while staying true to its revered story.”

During a post-show interview, Treadwell added that some members of the original KOTOR development team are working on the remake.

The existence of a KOTOR remake was previously reported by Bloomberg’s Jason Schreier back in April. We recently revisited the classic RPG after watching Disney’s The Mandalorian, and found that it still holds up, especially compared to the franchise-focused films of today.