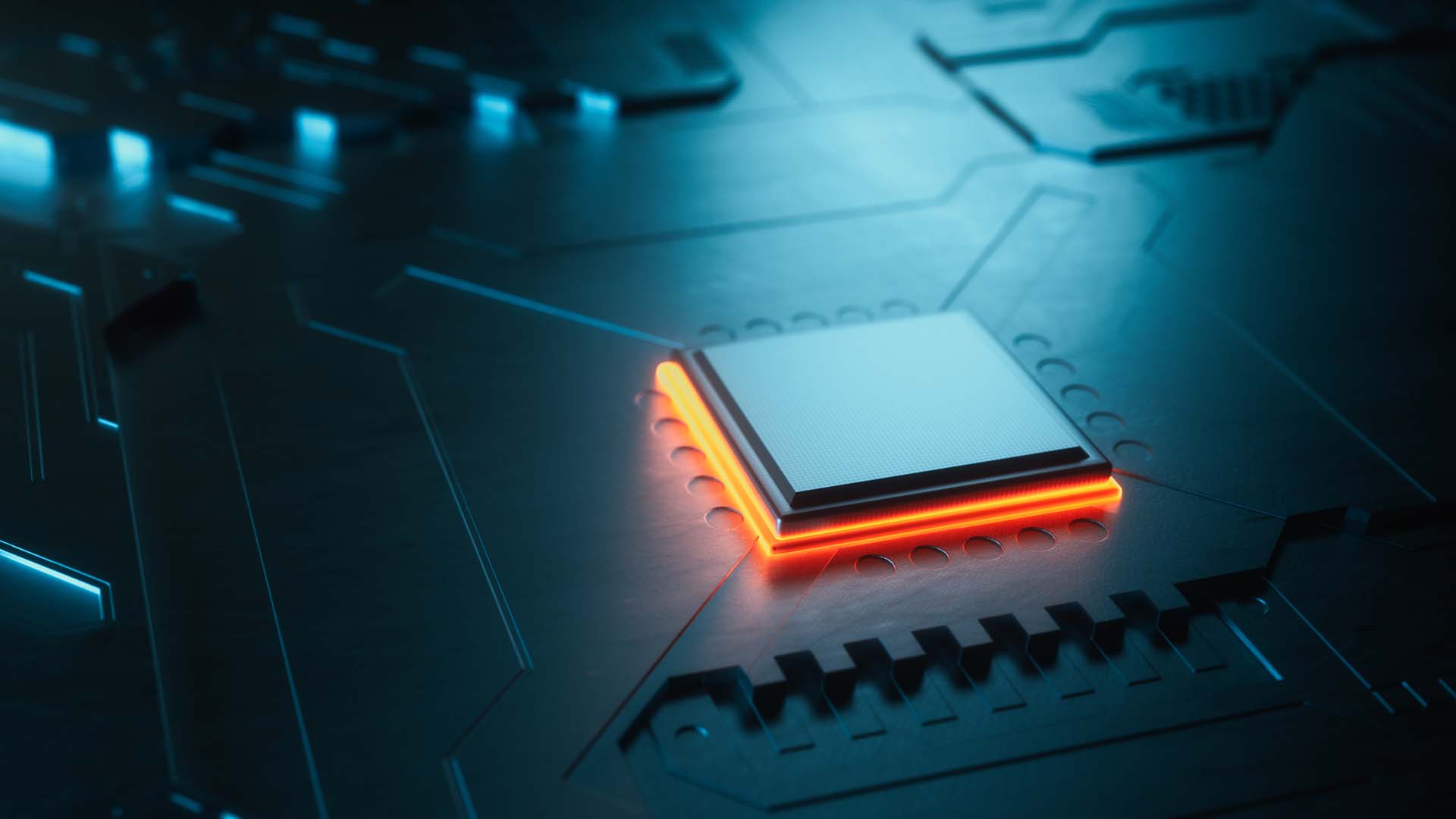 It’s not just Intel that’s looking to get into the graphics card game alongside Nvidia and AMD: China, too, has been keenly developing its own domestic GPUs to end its reliance on US tech as the two countries wrestle over trade. The heavily state-funded efforts to build a GPU could be inching closer to an important milestone, as chipmaker Jingjiawei says it’s completed the tapeout and packaging of a GPU with performance close to Nvidia’s GTX 1080.

According to a report on Chinese-language website mydrivers (via Techspot), Jingjiawei, also known as Jingjia Micro, has announced it has taped out two GPUs: the JM9231 and the JM9271.

Neither GPU has made an appearance in the market yet, so all comparisons come from those made by Jingjiawei itself.

So first up, the JM9231. Jingjiawei has said this is a match for the GTX 1050, the entry-level Pascal GPU from Nvidia first released back in October 2016. It will pack more memory than the green team’s budget card, though, with 8GB of what should be GDDR5. The exact memory specification does not yet appear to be confirmed, however. It will also support PCIe 3.0 and run at over 1.5GHz.

That’s said to net this card 2 TFLOPS in FP32 performance, which is slightly over the 1.9 TFLOPS of the GTX 1050 it’s matched up against.

Then there’s the JM9271, which is the more powerful of the two. This is lined up next to the GTX 1080 in the company’s official specifications. The JM9271 will feature 16GB of HBM memory and run over PCIe 4.0. It’s also clocked quite a bit higher than the lower-spec card, at over 1.8GHz.

It’s still early days, though. As evidenced by Jingjiawei not having completed testing or approached volume production of either card yet. That means it could still be some time before they are available in China, where these cards are expected to be released to the public.Your next upgrade

Perhaps then we’ll be able to see how these cards compare to Nvidia’s Pascal generation in gaming terms, although likely not in a straight fight in the latest games: neither card supports DX12, instead only OpenGL and OpenCL.

The big question then is: at the current pace of GPU development from Nvidia, AMD, and Intel, will China’s domestic efforts be able to catch up? And how much will it cost to do so? I’m sure that’s what the financiers of China’s race to domestic chip production will be asking.

Nvidia spent over $3B on research development over its past complete financial year, and AMD around $1.9B. Those budgets are split over many different avenues for both companies, especially AMD with its CPU development, but you get the idea.