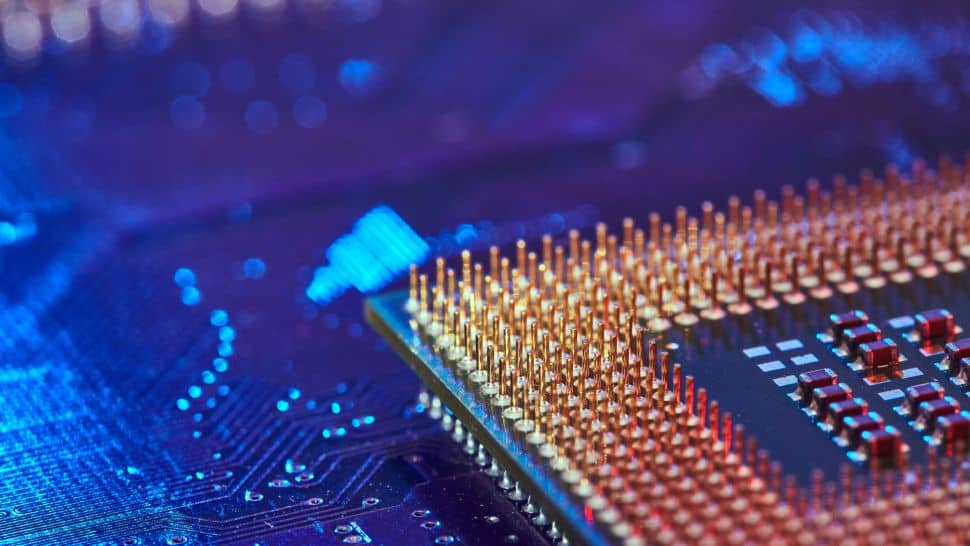 One of the best things about the CPU war between Intel and AMD is how it’s encouraging both companies to really up their games, and a new benchmark leak for Intel’s upcoming Core i9-12900K 12th generation Alder Lake processer suggests Team Blue could be on to a winner.

The benchmarks, which were posted on Twitter (see below) and reported by Toms Hardware, apparently show the Intel Core i9-12900K, paired with an Nvidia RTX 3080 graphics card, quite comprehensively beating the AMD Ryzen 9 5950X, AMD’s flagship consumer processor that will be the i9’s chief competitor, which is paired with an AMD Radeon RX 5700XT GPU.

That’s a pretty huge difference in performance, and if the results are real (which is a big ‘if’ at the moment, as these results are for a CPU that’s not been released, and have not been verified), it means the Intel Core i9-12900K could crush the AMD Ryzen 9 5950X without breaking a sweat – which is good news for Intel, and bad news for AMD.

A clear pattern is emerging, then, of the Intel Core i9-12900K easily outperforming the AMD Ryzen 9 5950X, which could give Intel a big boost in many people’s estimations, as AMD has recently been the flavor of the month for many people thanks to its popular Ryzen 5000 series of processors.

If these benchmarks are accurate, then Intel could have a real hit on its hands with the Intel Core i9-12900K, and the rest of the upcoming Alder Lake lineup, and it could mean it once again has the best performing CPU for gamers.

This is the kind of positive news Intel needs, as it has been losing both market share and mindshare to AMD, after its rival had a series of well-received launches.

While this points to a resurgent Intel, it’s not all over for AMD just yet. Pricing will be key to Alder Lake’s success, and if Intel makes its CPUs too expensive, it could eliminate any potential performance benefits for many people – and AMD has traditionally been stronger when it comes to its price versus performance offering.

The AMD Ryzen 9 5950X, meanwhile, launched at $799 (around £620, AU$1,100), which is far higher. However, as it’s been out for a while, there have been some price cuts, though the global chip shortage and pent-up demand have meant prices have fallen slower than usual.

Those same factors could also mean that when the Intel Core i9-12900K launches, it will actually sell for higher than the price suggested in the recent leak.

This may lead to a situation where the Intel Core i9-12900K and AMD Ryzen 9 5950X will cost around the same amount. If that happens, then thanks to the performance advantage that the leaks are pointing to, Intel could really be putting the pressure on AMD with Alder Lake.