Twitch makes a deal with the music industry, but streamers still can’t use copyrighted songs 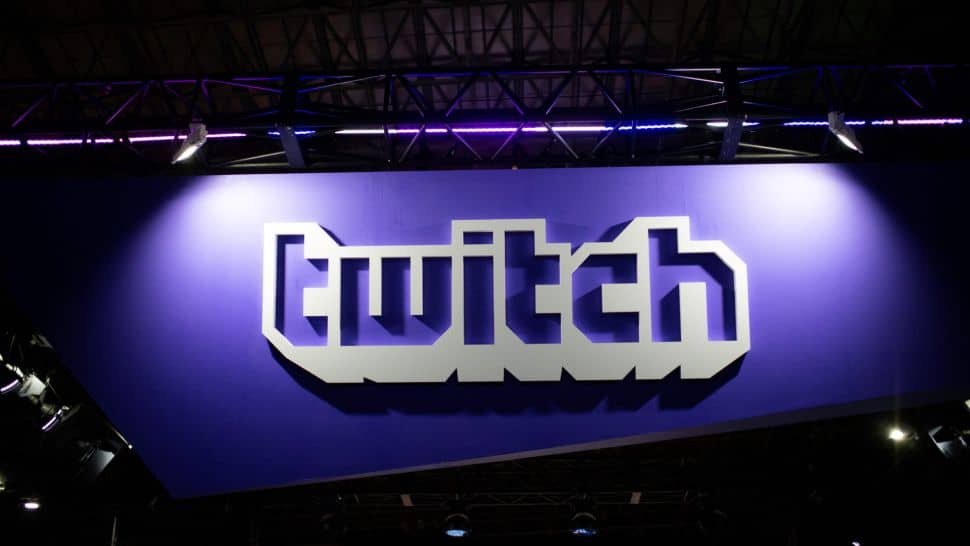 After months of escalating beef between Twitch and the music industry, the streaming platform announced today that it has reached an agreement with the National Music Publishers’ Association to “build productive partnerships between the service and music publishers.” Details are vague at this point, but Twitch said the new deal “paves the way for the economics of new gaming models to increase visibility and revenue for songwriters.”

“Twitch will provide new opportunities to music publishers who will be offered an opt-in deal allowing for future collaborations to bring new facets to both the gaming experience and songwriter exposure,” it said. “These collaborations will create an even more dynamic and expansive environment for people to discover, watch, and interact with songwriters.”

The relationship between Twitch and the music business has been growing increasingly strained over the past couple of years over the presence of copyrighted music in livestreams and VODs. Industry reps said in a 2020 letter that Twitch “continues to turn a blind eye to the same users violating the law while pocketing the proceeds of massive unlicensed uses of recorded music.”

More recently, NMPA president and CEO David Israelite called out Twitch for its lax licensing practices, warning, “NMPA is stepping up its copyright-takedown campaign against Twitch and will continue removing music that the trade group alleges Amazon refuses to pay for.”

Israelite took a much more conciliatory tone in today’s announcement, however. “Both NMPA and Twitch are creator-focused and our respective communities will greatly benefit from this agreement, which respects the rights of songwriters and paves the way for future relationships between our publisher members, songwriters and the service,” he said. “Through our discussions, Twitch has shown a commitment to valuing musicians and to creating new ways to connect them with fans in this burgeoning and exciting space.”

Tracy Chan, Twitch’s head of music, also expressed excitement about “empowering songwriters and other creators to share their work and passions while connecting with audiences.”

“That’s what Twitch is all about, and we know that great music starts with a great song,” Chan said. “We look forward to innovative collaborations that further unlock the incredible potential of our service and our community for music publishers and their songwriting partners.”

It sounds mainly like a deal to keep working on more deals rather than a comprehensive conclusion to their dispute, but it’s not entirely without substance. As part of the agreement, Twitch has also created a new opt-in reporting process for rights holders “to address when creators inadvertently or incidentally use their music in their streams.” The process is meant to be “more flexible and forgiving” than the current system, and will begin with a warning rather than immediate penalties for violations.

Twitch also emphasized, however, that the new process will not change how music can be legally used on Twitch. “[Using copyrighted music] violates the rights of music creators and runs counter to Twitch’s mission of supporting all creators,” Twitch said. “But we recognize that not all unauthorized uses of music merit the same treatment, and it is our hope that we can, as part of our agreements with music rights holders, take a balanced approach that supports creators on Twitch.”

More information on the new reporting system will be shared “in the coming weeks.”