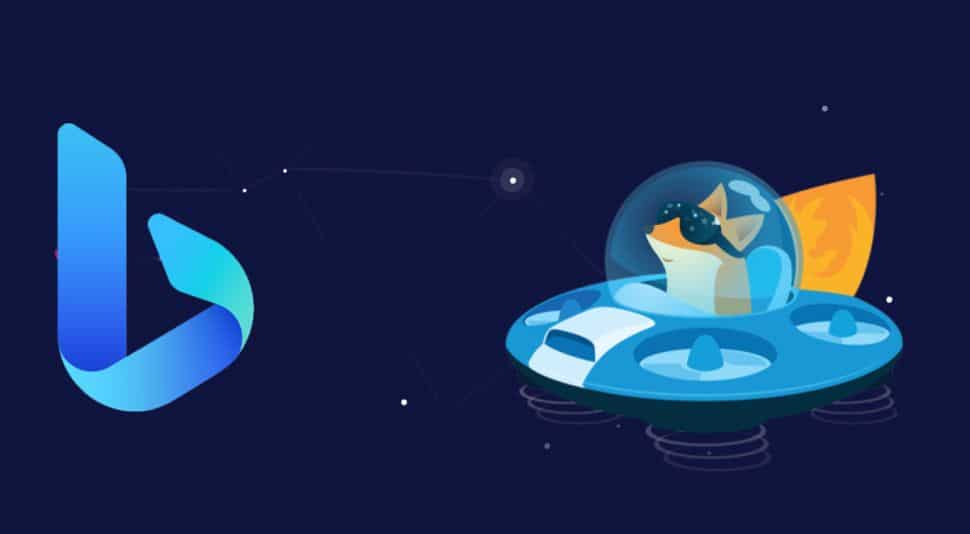 Shout out to the small percentage of you who, like me, are still using Firefox on a daily basis. Also, don’t be alarmed if your browser searches suddenly start pinging Bing instead of Google, your browser hasn’t been hijacked by malware. Instead, you’re part of a study Mozilla is conducting, to see if Firefox users will embrace a change to the default search engine.

Mozilla’s search experiment went live around two and a half weeks ago, but has largely gone unnoticed until now. Normally that would be surprising, given that the default search is a core part of the browsing experience, but it only went live to 1% of desktop users.

On the desktop, that works out to less than one out of every ten users who employ Firefox. And then out of that group, just 1% have been involuntarily recruited to participate in this study.

The recent attention prompted Mozilla to put out a statement, explaining that Firefox studies are a common occurrence as it aims to improve the browser.

“As a part of optimizing the Firefox experience, Firefox regularly runs studies. Firefox is currently running a study that may cause some users to notice that their default search engine has changed,” Mozilla said.

On the surface, this may seem like a minor thing, but switching the default search engine is actually a big deal. Google has historically paid big bucks to Mozilla to use its search—ZDNet reported in August 2020 that Google agreed to extend its search agreement for three years, and is estimated to be paying the browser maker around $400 million to $450 million per year. So it’s in the neighborhood of a $1.2 billion extension.

That deal will expire in 2023, after which Mozilla could look to re-up with Google, or go in a different direction. The latter is not unprecedented. Back in November 2014, Mozilla chose Yahoo as its main search partner in a deal worth $375 million per year. However, after Verizon acquired Yahoo in 2017, Mozilla took advantage of a clause in its contract to terminate the agreement, and it went back to Google.

When Yahoo became the default search at the end of 2014, it held around a 4% share of the search market, if sticking with StatCounter’s figures. In comparison, Bing is currently at 2.48% across all platforms, and 6.54% on the desktop.

I still think kicking Google the curb would be a risky move, but I suppose if Microsoft came in at the right offer, Mozilla would be willing to do it. At the very least, it is exploring the idea with this study, which “will last into 2022.”

Mozilla also makes it clear that users who have had their search changed to Bing and want to go back to Google (or a different search) can do so. The video instructions it links to are outdated, though.

To actually change the default search, go into Settings (click the three horizontal bars in the upper-right corner and select Settings), click on Search in the left-hand column, then select your search of choice in the Default Search Engine pull-down menu. If the one you want to use isn’t there, scroll down to the bottom of the page and click on Find more search engines.