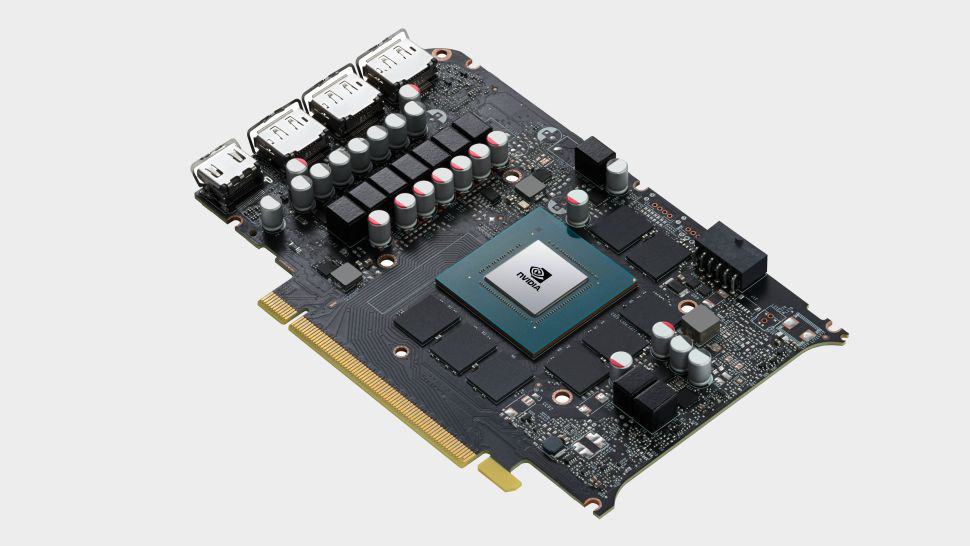 But according to TechPowerUp’s GPU database editor, we could soon see the GA104 GPU find its way within the RTX 3060 as well.

It’s not all that unusual for Nvidia to repurpose a chip this way. In fact, the RTX 2060 can be found with both TU106 and TU104 GPUs at its core. That was only within one manufacturer’s card, the EVGA RTX 2060 KO, as far as we know.

So GPU jostling is in the realms of possibility. That said, such a change shouldn’t amount to much by way of specification for the RTX 3060, despite the larger GPU’s greater potential core counts and ROPs. The GPU should be as much a match as the GA106 version, although there’s the possibility of some fringe disparities between the two depending on how the larger chip is chopped up.

Instead, what this move would likely achieve is handing Nvidia a little more freedom and flexibility in supply.

Ideally, for us lot, that would translate to greater availability of the cheaper card, but that really depends on how many GA104 GPUs end up filtering into the RTX 3060 production line, if any—Nvidia wouldn’t just throw more expensive GPUs into a cheaper graphics card for the fun of it.

No, these chips are likely to be up to the standard required by any of the current GA104 graphics cards, even the relatively slim core count of the RTX 3060 Ti, hence why they might find a home elsewhere.

We’ve no word on availability yet though, and it’s likely in the grand scale of graphics card supply most GA104 RTX 3060 cards will go unnoticed by their owners—if any are made, of course.

It’s worth mentioning that Nvidia may have a more substantial shake-up on the cards for next year. Perhaps even a Super one.