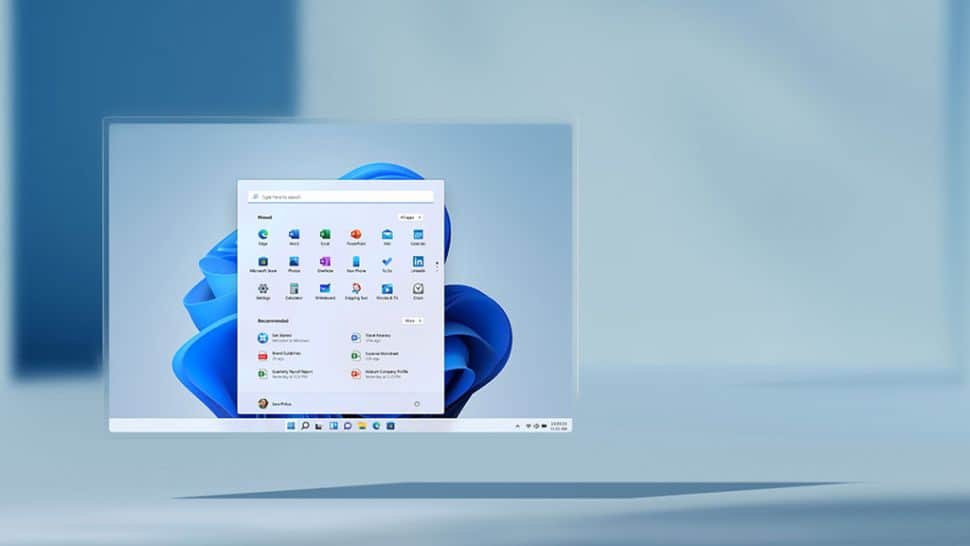 Windows 11 has been making the rounds in the Windows Insider program in various different versions, but now testers have access to what will almost definitely be the launch build that arrives to the general public on October 5. So if you want to get a jump on upgrading, there is a path available (more on that in a moment).

This specific release is build 22000.194. It previously went out to testers in the Beta channel, and Microsoft apparently feels it is now ready for prime time, hence its promotion to the Release Preview channel.

“In the Release Preview channel, you’ll get the upcoming version of Windows before it’s released to the world, with advanced quality updates and certain key features. These builds are also supported by Microsoft if you’re in the Windows Insider Program for Business,” Microsoft explains.

Up to this point, Windows 11 builds have only been available in the Beta and Dev channels. The Dev channel is for “highly technical users who love to be the first to see the latest features and updates for all things Windows,” and are willing to potentially sacrifice stability and compatibility for the sneak peek. Meanwhile, the Beta branch is “for early adopters who want to see what’s next” in a more stable and reliable build.

Promoting Windows 11 to the Release channel (as spotted by Bleeping Computer) is a major milestone, as it suggests the OS is polished and ready to go. Or polished enough for a staggered public launch—there will inevitably be bugs and issues that slip through, but at this point, any major issues should, in theory, have been addressed.

Insiders in the Release channel will see the build offered as optional update within Windows Update, the same way it will arrive to the public starting next month. The caveat is it will only show up to people who are running an “eligible PC.”

One thing all the supported CPUs have in common is baked in TPM 2.0 support, a security feature that up until recently was typically disabled by default in a motherboard’s BIOS. That needs to be enabled before the option to upgrade to Windows 11 will appear.

Assuming your PC meets the requirements (download and run Microsoft’s PC Health Check app to see if it does), you can install the launch version of Windows 11 right now, if you want to. I think it’s a better idea to wait and see what issues crop up, but if you want to be one of the first to play with Microsoft’s shiny new OS, now’s your chance.

To do that, head to Microsoft and register for the Insider program. Then navigate to Settings > Update & Security and click the Windows Insider Program link in the left-hand column. From there, just follow the prompts. When it comes time to choose a channel, select Release Preview.

You will be prompted to reboot your PC. After rebooting, head back into Windows Update and the option to upgrade your PC to Windows 11 should appear. Follow the prompts to upgrade.

At this point, you can effectively remove yourself from the Insider program by once again going into Windows Update (Settings > Update & Security), then clicking Windows Insider Program and selecting Stop getting preview builds.

As always, be sure to back up your data before embarking on something like this, just in case things go sideways.