AMD CEO Dr. Lisa Su is optimistic the chip shortage will ease up in late 2022 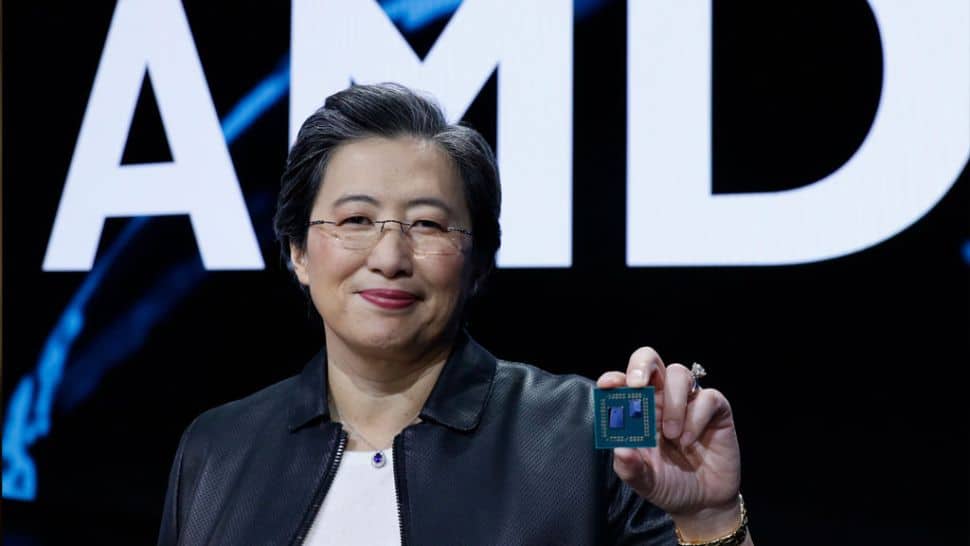 This hasn’t been the easiest year to try and build a gaming PC. A global shortage of silicon affected the supply for various components at different times, including high-end CPUs, practically all graphics cards, and even some power supplies. Better times are ahead, though, and according to AMD CEO Dr. Lisa Su, things could begin to improve by the second half of next year.

Let’s hope so, because that would be just in time for Zen 4, and perhaps AMD’s next round of GPUs, presumably the Radeon RX 7000 series (RDNA 3). Looking at AMD’s webstore, of the 11 current generation CPU and GPU products it lists, only four are in stock. And not a single one is a graphics card.

Honing in on CPUs, AMD’s Ryzen 7 5800X and Ryzen 9 5900X are both out of stock. The 5800X has actually been pretty easy to find elsewhere, and even for below MSRP these days. But the 5900X has been elusive at times. Like right now; it’s out of stock at Amazon, Best Buy, B&H Photo, and Newegg.

“We’ve always gone through cycles of ups and downs, where demand has exceeded supply, or vice versa,” Dr. Su explained at the Code Conference in Beverly Hills, California, according to CNBC. “This time, it’s different.”

Indeed, a combination of new product launches, the pandemic, and cryptocurrency mining created a perfect storm for a lingering shortage. The pandemic in particular “has just taken demand to a new level,” Dr. Su said. More people found themselves working and educating from home, which drove demand for laptops and desktops, and the components that power them.

AMD doesn’t actually manufacture any of its own chips. It designs them, and then taps outside fabs such as TSMC, which is investing billions of dollars into new and upgraded chip manufacturing facilities. And therein lies the reason for optimism.

“It might take, you know, 18 to 24 months to put on a new plant, and in some cases even longer than that. These investments were started perhaps a year ago,” Dr. Su said.

By Dr. Su’s estimation, the chip shortage should begin to see some relief in the second half of 2022. Her prediction is generally in line with previous comments she made, when she indicated this past summer that AMD (through its manufacturing partners) was “bringing on more capacity every quarter.”

The flip side to that is the shortage will continue through the rest of this year, which she previously indicated would remain “quite tight,” and into the first half of next year, which she now predicts will be “likely tight.”

There’s also the general unpredictability on the manufacturing side. For example, in an effort to reduce emissions, China has shut down power to some major component supply chain facilities, and plans to periodically suspend industrial electricity supply going forward, our friends at Tom’s Hardware report

Other factors can disrupt production as well, such as natural disasters like floods, and fires like the one that scorched one of MSI’s PCB factories less than a year ago.

Those risks have always been present, though, and the market persevered. And while this time is different, as Dr. Su said, there is finally light at the end of the tunnel, it’s just still off in the distance.