Bungie is teasing the death of another major Destiny 2 character 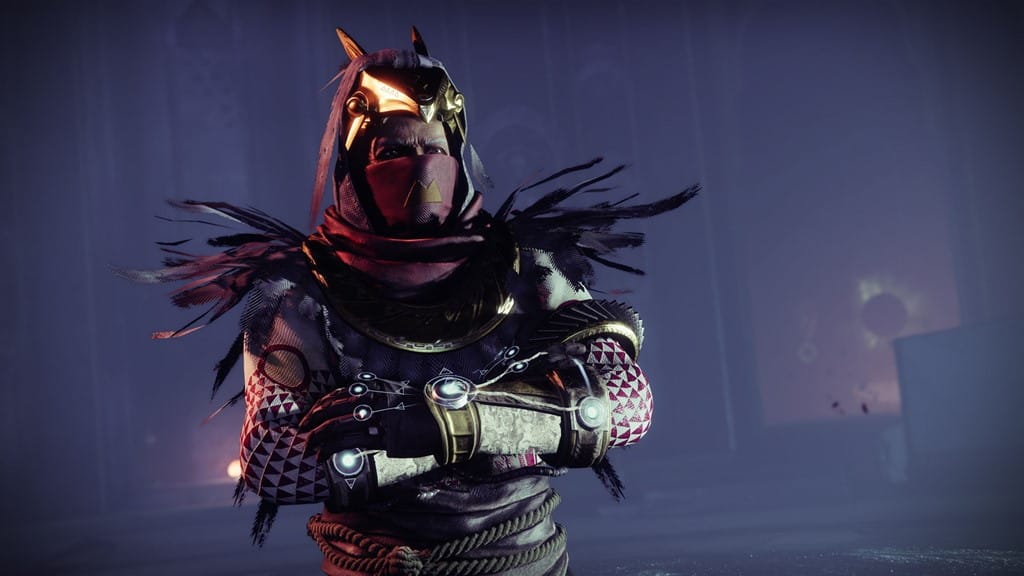 Spoiler Alert is a legendary sidearm in Destiny 2, which was reintroduced to the game in August for Season of the Lost, and bears the description: “Someone is going to die.” That’s not terribly remarkable in itself—that’s pretty much how Destiny 2 goes, after all—but this particular weapon’s presence could be a sign of very bad news ahead for one of the game’s major characters.

Spoiler Alert, with that same description, was originally added to the game with the Destiny 2: Warmind DLC that went live in May 2018. Just a few months later, in September, the Destiny 2: Forsaken expansion went live—and Cayde-6, the much-loved Hunter Vanguard, went the other way. Despite my expectations, he has not returned, and his death is increasingly looking like a permanent development.

That’s portentous—maybe even ominous—but it could also be a simple coincidence. Right? Well, no. In a chat with GamesRadar about the buildup to Destiny 2: The Witch Queen, senior narrative designer Nikko Stevens very specifically shot down that possibility.

Senior narrative lead Julia Nardin was even less helpful, declining to comment on the question outright.

It’s possible that Zavala or Ikora, the remaining two-thirds of the original Destiny 2 Vanguard, could be on the chopping block. But inside sources—by which I mean resident Destiny machine Tim Clark—reckon that the prime candidate is actually Osiris, the infamous Warlock who has played a pivotal role in the game’s recent seasonal narrative. (Which, by the way, I’m told is so good that other live service games should be taking notes.)

Recently, Osiris became the prisoner of Savathûn, the Witch Queen, after his ghost, Sagira, was killed. (Possibly in large part because the voice actor Morena Baccarin was becoming tricky to pin down.)

Savathûn then used Osiris’ form to infiltrate the City, spying on the guardians and inveigling herself into their plans. That subterfuge was recently revealed by the returning Awoken Queen, Mara Sov, (please keep up at the back), so the question now becomes whether Osiris is really being held prisoner, or whether he’s already dead. And if he has gone bye bye, it’s going to come as a particular shock to his partner, the exo Saint-14.

It’s all soapy stuff, but a lot of fun for the players, with fresh narrative nuggets doled out each week as part of a seasonal questline. Destiny 2 YouTuber, and sometime PC Gamer correspondent, Myellin Games breaks down the Osiris stuff below. And I’m afraid it’s a pretty convincing argument he’s a goner.

Other possible candidates for the axe include Mara Sov and Crow/Uldren. Or it could all be a big misdirect. I’m pretty sure I predicted the same thing about Cayde-6 in Forsaken, though, so I think this time around I’ll just wait quietly to see how it all shakes out. Destiny 2: The Witch Queen is slated to go live on February 22, 2022, but don’t rule out the big twist landing before then as part of the current season.