How Online Gaming Is Helping Aussies Stay Connected During the Pandemic 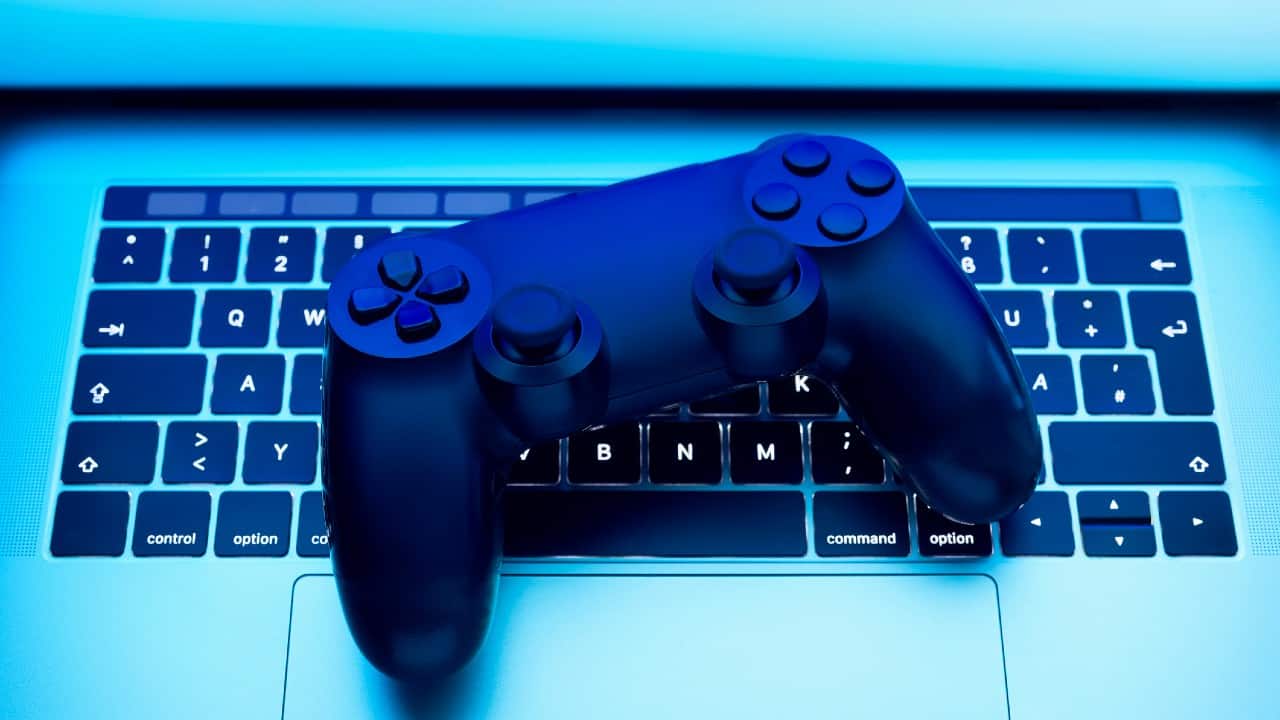 Gaming has seen an explosion in popularity recently. Between new console releases and a pandemic forcing us all to seek new forms of inside entertainment, online gaming is the thing a lot of people turned to over the last year and a half.

In fact, some reports say that Aussies are spending more on gaming than they are on streaming services these days with video game subscription services set to grow three times faster over the next four years.

While gaming is great as an entertainment outlet it also provides one thing that has become very important during the pandemic: connection.

Online gaming offers a sense of community. Whether it be competing with other players, chatting with friends or family or joining a session with others around the world, anyone can connect over the shared love of a game.

How Australians are connecting over online gaming

To prove just how much Aussies have enjoyed connecting with each other over video games PlayStation Australia conducted a survey.

The study, done by Lonergan Research, surveyed 1,000 Aussie gamers aged over 18 and found that over half (52%) had used online gaming to connect with others they couldn’t see during the last 18 months.

25% of participants also said they used online gaming as their preferred form of communication with friends and family. This was over options like video calls, phone calls, social media and texting.

I was not surveyed but can personally attest to all of the above. In the absence of board game nights or seeing my friends for drinks we’ve transitioned to playing online games at least once a week and it’s probably saved not only our sanity but also our friendships. It’s really one of the most social activities you can do in lockdown which is probably why we’re seeing statistics like this.

Oh, and in wholesome news, 1 in 10 survey participants said they had formed a romantic partnership via online gaming. Take that Tinder.

Ways you can connect through gaming

Most gamers probably already have their preferred games, platforms or methods for playing online, but for newcomers, it can be a daunting field.

For PlayStation players, PS Plus is one of the easiest ways to connect with friends online.

The subscription service gives players access to the online and multiplayer features of games and allows them to play cooperatively with other friends in the same match or session.

If you’d rather try out PS Plus before you commit to a subscription then you’re in luck. The folks at PlayStation Australia are running a special promotion over the October long weekend.

From October 2 through to midnight on October 4, Aussies will be able to jump on their PlayStation consoles and access the multiplayer features of any of their online compatible games for free.

If you need suggestions of which games to play, well, there’s plentyto choose from. I’m obsessed with playing Overcooked with my mates right now but be warned, you may be building burgers in your sleep for weeks. For those not on PlayStation, Xbox gamers have access to Xbox Game Pass and its cloud streaming offering and Nintendo has Nintendo Switch Online packages. PC gamers can generally play online for free but may need an account with a publisher’s platform like Steam, EA Play or UPlay, all of which is generally free.

Regardless of how long lockdowns and border closures last, online gaming isn’t going anywhere and it’s never too late to start your gaming journey.