Install Windows 11 without worrying about TPM 2.0 or blocked updates with this workaround 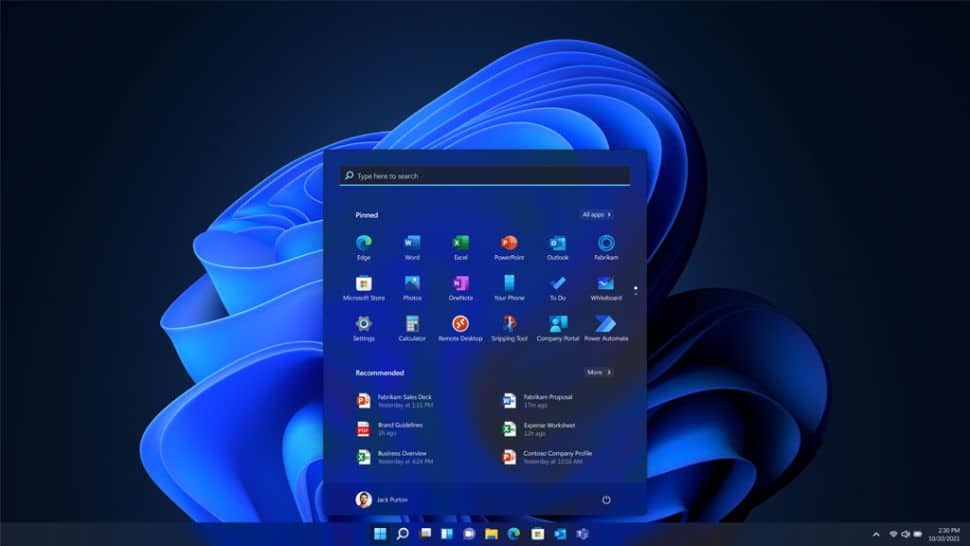 Microsoft is making every effort to dissuade you from running Windows 11 on unsupported hardware, but if you don’t meet the requirements for any reason, you can get the OS up and running anyway and still receive updates, despite the company’s roadblocks.

Some of which feel rather arbitrary, like not supporting the bulk of Intel’s 7th gen Core processors, save for some Xeon chips and the Core i5 7640X, which happens to be found in Microsoft’s Surface Studio 2. How…convenient.

Whether your PC meets the full requirements or not, there’s an easy way to check—just grab and run Microsoft’s PC Health Check app. It’s a simple tool that audits your PC to make sure it has enough RAM and storage, that it’s running a compatible CPU, and that it meets Windows 11’s security requirements. Namely, that both TPM 2.0 and Secure Boot are supported and enabled.

One of the reasons why your PC might fail is because TPM 2.0 is either not present or, more likely, that it hasn’t been enabled in the BIOS. This was never an enforced requirement before now, and so motherboard makers by and large never bothered with enabling the feature by default in the BIOS.

Supposing you fall short of Windows 11’s requirements, what then? Well, the option to upgrade will never show up in Windows Update. Microsoft would prefer if you stayed on Windows 10, in that situation, but you can also go the clean install route. It comes with an ominous warning that “Damages to your PC due to lack of compatibility aren’t covered under the manufacturer warranty,” but as long as you acknowledge and accept the terms, Windows 11 will begrudgingly install on your PC.

The bigger caveat is that Microsoft reserves the right to withhold updates to your PC, if your system doesn’t meet the requirements. Like maybe you’re running a Core i7 7700K processor (not supported) instead of the Core i5 7640X (supported, go figure). Or TPM 2.0 is not enabled. Whatever the case, you’re at risk of being denied security and/or feature updates.

I have a hard time believing Microsoft will actually withhold security updates, because it’s in everyone’s best interest if all PCs are secured as best they can be, lest they be more susceptible to becoming part of a botnet. But feature updates are another story. I’m running a preview build of Windows 11 on my virtual machine, which doesn’t support or emulate TPM 2.0, and the latest test build is unavailable to me. This is likely how the public release will play out.

That is, unless you employ the aforementioned workaround. Over on GitHub, you can download a script (via WinFuture) that will fetch Windows 11 from Microsoft’s servers, and allow you to install it while bypassing checks for compatible hardware, including TPM 2.0. It’s part of the Universal MediaCreationTool wrapper.

Veering off the official course and running a user uploaded script is inherently sketchy. However, this isn’t some random corner of the web—it’s an open source project, and it’s grabbing Windows 11 from Microsoft.

The bigger risk in this scenario is that even though this bypasses the initial compatibility checks, Microsoft could implement further measures in a future update, leaving you in the same situation. But that’s a bridge you can cross later, if you’re determined to run Windows 11 unfettered today (or next week, when it launches) on an unsupported PC.