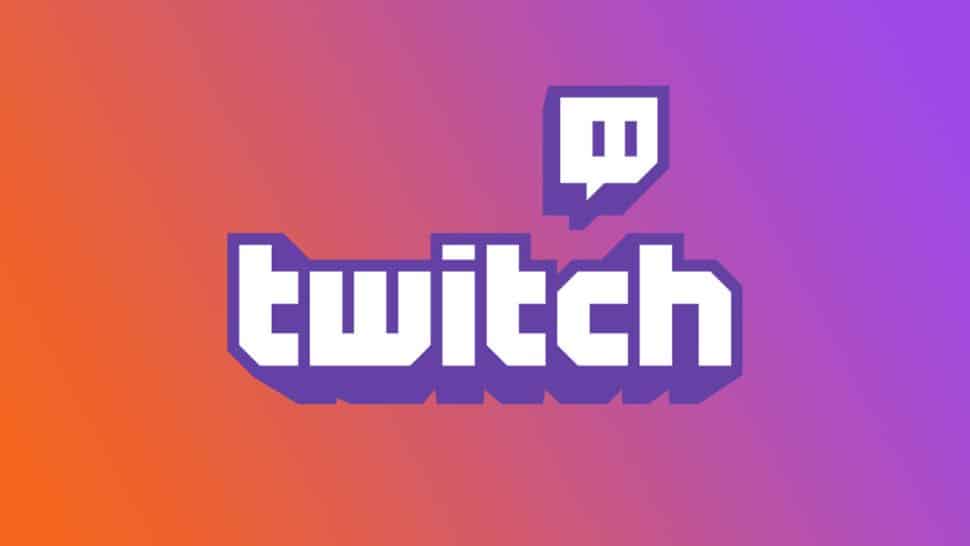 As part of its effort to crack down on “hate raids” and other abusive behavior, Twitch has confirmed that it is adding a new “phone-verified chat” option that will give streamers more control over who can participate in their channels. The existing email verification system has also been expanded to be more “granular.”

The new verification requirements can be set by channel owners and moderators on all accounts, first-time chatters, accounts under certain ages (1 hour, 1 day, 2 days, 3 days, 1 week, 2 weeks, 1 month, 3 months, 6 months), or accounts that have been following for insufficient time. Exemption options are also available for VIPs, subscribers, and moderators.

Because “there are many reasons someone may need to manage more than one account,” as many as five separate accounts can be verified on a single phone number. To help ensure that flexibility doesn’t result in abuse, if one account attached to a number is suspended, either for a single channel or site-wide, all other accounts attached to it will be suspended as well, and new accounts won’t be verifiable through a number that’s actively suspended. Email verification will only carry over into channel-level suspensions, however.

To “reduce friction” and avoid impeding chat, phone and email verification will be a one-off deal that will carry across all of Twitch. But because phone verification relies on codes delivered via SMS (and because it’s so easy to create new Voice Over IP numbers), the system will only be available via mobiles: Landlines and VOIP will not be supported.

The expanded controls for streamers were spurred by a serious uptick in abusive behavior against streamers on Twitch, particularly in the form of “hate raids,” in which bots flood stream chats with racism, homophobia, and other hateful language. That led to the rise of the #TwitchDoBetter hashtag and the remarkably successful #ADayOffTwitch campaign. That prompted Twitch to promise “improved channel-level ban evasion detection and additional account improvements to help make Twitch a safer place for creators”; it also brought legal action against two persistent hate raiders who have repeatedly evaded attempts to ban them.

“Building this tool was a major undertaking that spanned several months—and we know it’s felt like a long time to get to you,” Twitch said. “When we launch a new tool or feature, it’s essential that it works across devices and regions at scale from day one, which requires thoughtful and thorough planning, testing, and deployment.”

The reaction to the announcement seems broadly positive. Some users on Twitter expressed concerns about bot farms using dummy email addresses for verification or the potential negative impact on streamers’ audiences, but most seem quite happy with the new feature. “This is a huge step in the right direction,” one follower tweeted in response. “I’ve complained a lot about needing this and credit where credit is due. Great job on this.”

Valorant pro Anthony “vanity” Malaspina was somewhat more to the point: “This is what the kids would call poggers,” he tweeted.

Twitch said that it will monitor the impact of the new verification tool, which goes live today and is accessible via the Creator Dashboard. More information is available through the FAQ.