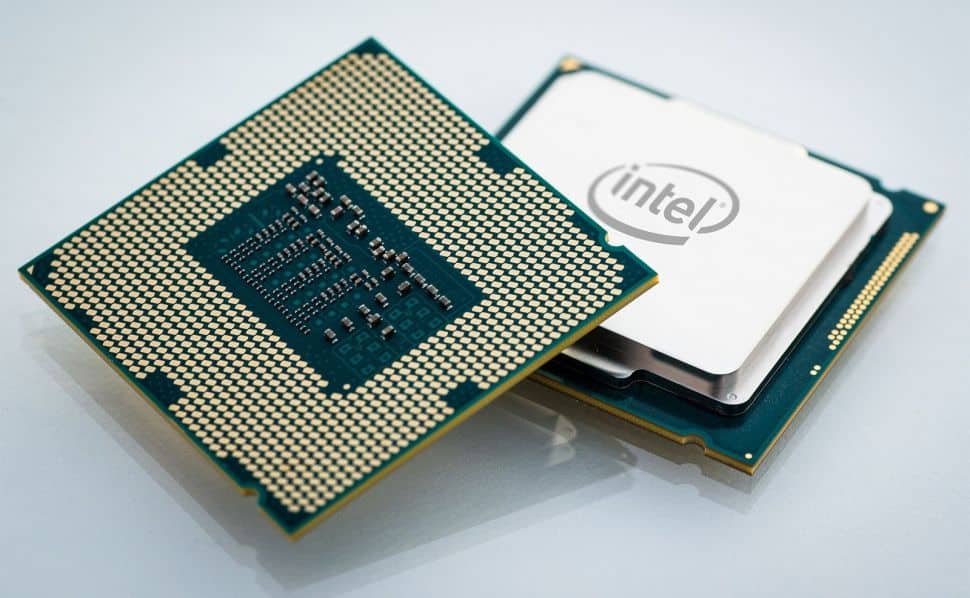 Intel’s incoming Alder Lake processors, which might just be here at the start of November, have had more pricing leaks, this time from various Amazon listings across Europe.

To be precise, we’ve witnessed price tag spillage from Amazon UK, as well as Amazon in France and the Netherlands, but as ever with leaked prices, put on your most skeptical head while perusing these – they could well be placeholders, as we often see when product listings go up before release.

The midrange Core i5-12600K demands an asking price of around $310 to $350 (note that those are currency conversions from either Euros or pounds, but minus the VAT).

Whichever way you dice it, with or without taxes, these Alder Lake early product listings make for worryingly pricey propositions.

Analysis: Placeholder prices, for sure?

In fact, the prices provided here look way off the mark. Surely Amazon UK can’t be thinking of listing the Alder Lake 12900K flagship at almost £800? Naturally, that wouldn’t be the recommended price from Intel, but of course retailers can set their own levels for chips – though Amazon surely wouldn’t push that far.

Remember, the asking price for the 11900K, its predecessor, stands at around the £500 mark on Amazon UK currently, and while we could expect something of a hike for the 12900K, it wouldn’t be to the tune of almost 60%. Far more likely that these are early placeholder prices for the 12th-gen processors, and the same is no doubt likely to be true for the other European Amazon operations cited in this latest bit of leakage.

The other point to consider here is that we’ve seen price leaks for Alder Lake before, and recently retailer Provantage listed the Core i9-12900K at $610, which seems far more reasonable as a palatable cut above the suggested price of $549 in the US for the 11900K.

So, as observed, we could well expect something of a price increase – these are new products bringing some exciting CPU innovation to the table, and Intel is seriously talking up Alder Lake performance.

Plus the global component shortage which is still very much in evidence may well exert upward pressure on prices too (and mean retailers could charge a fair chunk more than the recommended pricing). Even given all that, though, we still feel that this latest price leakage seems pretty clearly unrealistic.