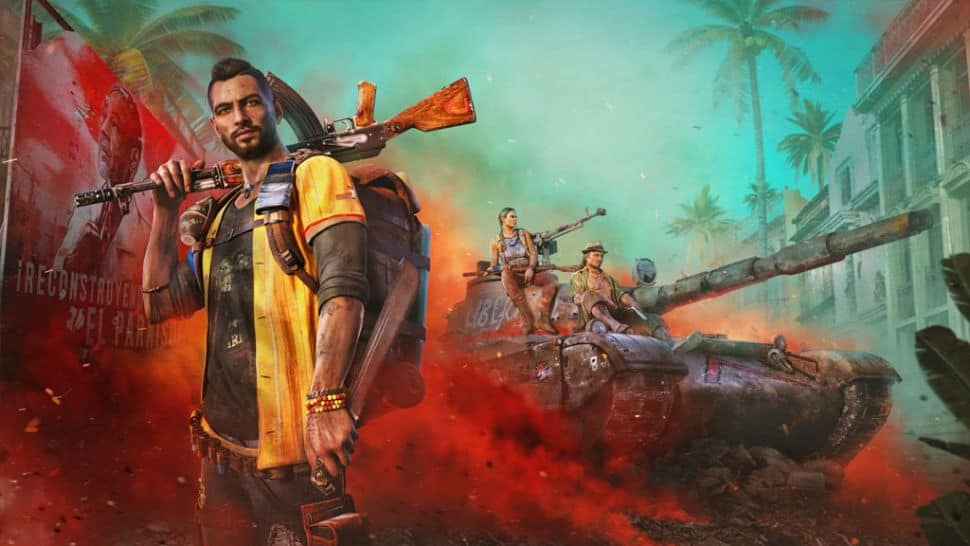 This is a big week for software releases. Windows 11 is now officially out and available as a free upgrade to millions of PCs, and on Thursday, Ubisoft will release Far Cry 6 to both PC and console. Related, AMD says you’ll get a sizable performance boost in Far Cry 6 by installing its new Adrenalin 21.10.1 driver, which is also tuned for Windows 11.

The claim is dependent on your specific GPU and setup as a whole, as well as which settings you plan to play at in Far Cry 6. Your mileage will inevitably vary, though AMD offered up a few examples in its release notes.

AMD claims owners of a Radeon RX 6700 XT graphics card will see up to a 10% jump in Far Cry 6 at 1080p and with ray tracing enabled, versus the previous driver.

Those are unlikely to be the only three scenarios where the updated driver will wring more performance out of your Radeon card versus the previous driver. Instead, it looks like AMD was trying to highlight a varied mix of scenarios. In which case, mission accomplished.

In addition to being optimized for Far Cry 6, the 21.10.1 driver package is also tuned for Battlefield 2042 (open beta) and Naraka: Bladepoint. The same goes for PUBG, which has been out for what feels like forever—AMD is claiming up to an 11% increase in performance at 4K with ultra settings, on a Radeon RX 6800 XT graphics card.

There is the usual round of bug fixes, too. They include:

AMD also calls out support for Windows 11 in the release notes. That is something AMD already added in previous driver iterations, but this is presumably the best release for Windows 11, perhaps with further tweaks for performance and stability.

To that end, we’ve posted our Windows 11 review today. We like it overall, but you may want to wait for the first big update, to give developers time to stomp out any bugs that get discovered.

Either way, AMD’s latest driver is available to download through the Radeon Software utility, or you can grab and install it manually.