The best settings for New World 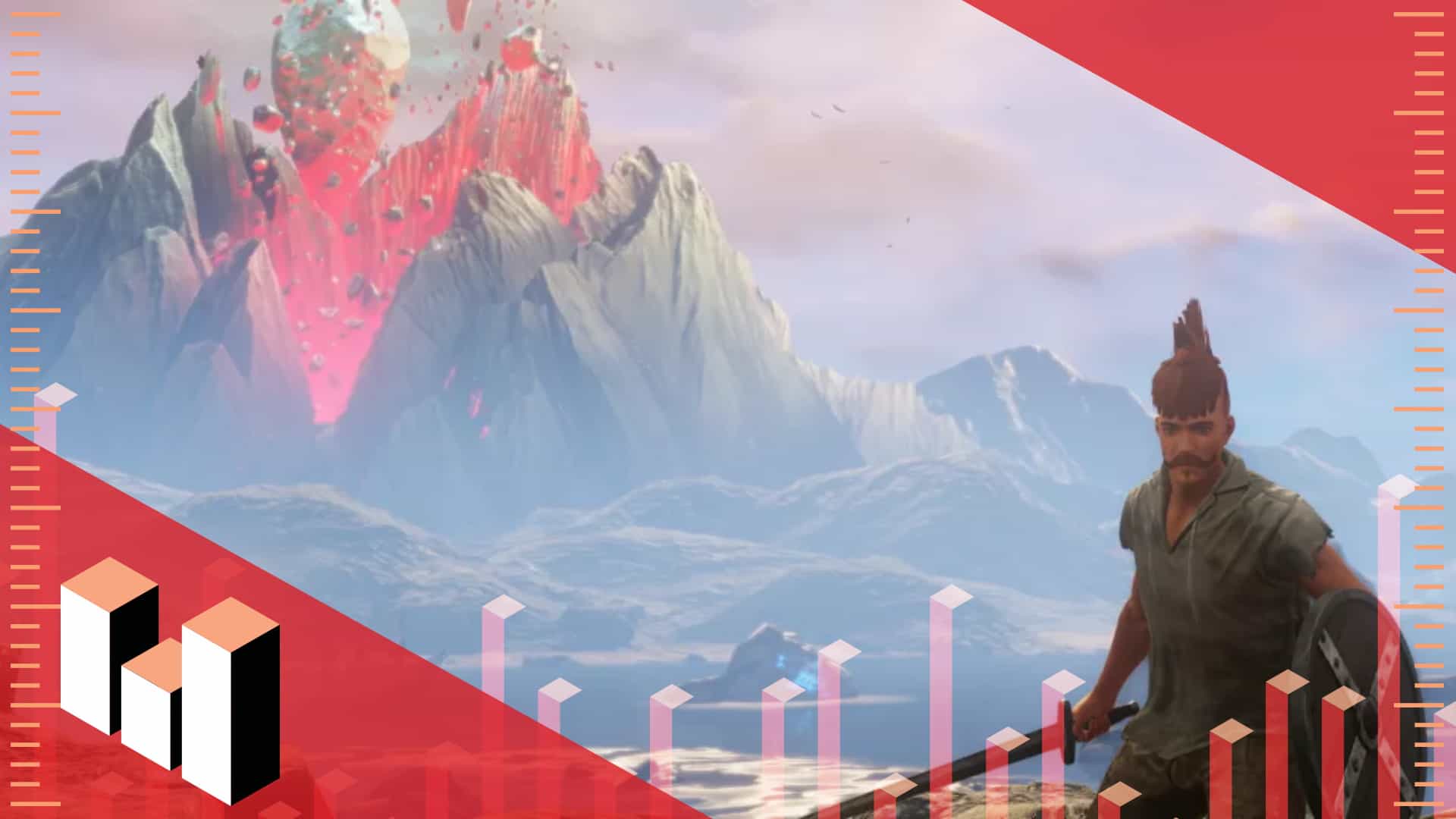 Reports are coming in of New World causing fresh problems with some PCs. In the New World beta, there were specific problems for EVGA RTX 3090 cards, and while things don’t seem quite so bad with the released game, it’s something we will keep an eye on. Keeping an eye on your own GPU temperature isn’t a bad idea either.

New World is the freshest MMO on the block, and having the best possible grinding experience is largely going to be down to how it performs on your system. The good news is that it should hit decent frame rates on plenty of reasonable, i.e. not cutting-edge, hardware.

Having canvased the team using a range of hardware setups and our own suite of PCs, smooth framerates are possible with some tweaking, although as ever the resolution you’re running at is going to be the biggest factor affecting performance. If you can drop the resolution down, then it’s a good idea.

Note that there’s no FSR or DLSS here, so if you do have to drop the resolution, it’s not going to look great.

Performance in New World ranges wildly depending on where you are and what you’re doing. Running along the shoreline, despatching some undead crewmates saw an average frame rate of 48fps at 4K on a GeForce RTX 2080 using the high settings. Chopping down trees outside a major settlement saw that drop down to 32fps, while running through the settlement averaged 24fps, with 99% lows down at a fairly hideous 6fps. And yes, those different areas are all recorded using the same settings.

This is fairly normal for an MMO, and you either have to put up with the odd drop in performance or switch settings as needed—World of Warcraft lets you have different graphical settings for raids, where there are lots more people, than when you’re just exploring Azeroth on your lonesome. New World doesn’t support that, at least not yet, so you’re going to want to hit a good balance of visuals and performance while you’re making your way to the end game.

New World does have a frame rate counter (you’ll find it on the Visual settings page), but it doesn’t have a built-in benchmark. To compare performance across various settings and setups I used Frameview while following a route that took in a settlement, tree chopping, cliff hopping, shoreline jogging, combat, and herb gathering. Not quite the full gamut of MMO activities, but enough to get a good idea of how the performance measures up.

These results were recorded using the Very High settings with V-Sync turned off and with no frame rate limit in place.

A word on our sponsor

As our partner for these detailed performance analyses, MSI provided the hardware we needed to test New World on different PC gaming hardware.

As you can see from those graphs, the performance is pretty across the three systems. Even the budget rig, powered by the MSI GeForce GTX 1650 Super Gaming X, makes for a playable starting point at 1080p. Remember these figures are captured using the highest settings, and with the tweaks below, you should be able to enjoy an even smoother experience.

Likewise, the MSI GeForce RTX 3060 Ti Ventus 2x-powered mid-range system is great for 1440p gaming, and with some tweaking, even 4K isn’t out of the question. If you’re focusing on 4K though, then the high-end system, with its  MSI GeForce RTX 3080 Gaming X Trio makes for a great setup.

The pair of MSI laptops also showed that they have what it takes to provide some New World entertainment, with the more affordable of the two, the MSI GF65 Thin managing a healthy 63fps on average. The 99% minimums of 28fps are a little less impressive, and some settings manipulation is a good idea, but again, it’s a great starting point.

The base performance from the MSI GE76 Raider is impressive, with the GeForce RTX 3070 managing over 100fps on the machine’s 1080p native resolution. You should be able to play New World at the Very High settings on this machine with no tweaking basically—at least until the demands of the end game make themselves known.

The gaming presets are, as ever, a great place to start, although they are rather crude—in that the preset is applied to all the settings below it. Selecting the medium preset puts everything to medium, not a clever mix of lows, mediums, and highs to get the best possible performance. Still, you can see from the graph above that they do provide a decent bump to performance.

Ideally, you’ll be able to play using the Very High settings, but if you’re down to a snail’s pace in a major settlement, try dropping to High and failing that, then Medium. Low doesn’t look too great, and I’d recommend dropping the resolution before going there.

It’s worth flicking on the Show FPS option in the lower half of the setting screen, as this will put a hard number to what you’re seeing. This only captures what you’re seeing at a given time (if you want more details, install FrameView and use that instead), but it’s better than nothing. You’ll probably also want to turn off V-Sync and uncap the Max FPS.

As for the main settings, the usual suspects are Texture Details, Shadow Details, and Lighting Details. These three tend to have the biggest impact on your framerates, so dropping these down on their own instead of knocking everything down with the presets is a good idea.

If you’re running on high, but the framerates are dropping a bit low, try setting these three on Medium and see if that makes enough of a difference before hitting the Medium preset—which will set every setting to Medium.

Post Processing can also have an impact on your frame rates, but as ever, you’re going to have to work out what’s acceptable to you.

You wouldn’t think that the number of nameplates on the screen would have a massive impact on performance, but it can do—going from the default amount of 15 to up to 100 reduced my frame rate from 35fps down to 30fps, and that was in an area that wasn’t too packed with names.

Reducing this to the minimum of 2 should ensure your screen isn’t unnecessarily filled with nonsense and that your framerate remains high.

If you’re all about the graphical fidelity of the game then there’s an option at the bottom of the visual settings screen that you’re going to want to flick off, and that’s Dynamic Resolution Scaling. By default, it’s enabled and will drop the resolution to maintain a smooth frame rate.

There’s another setting worth tinkering with as well—you’ll find the option to turn off analytics reporting in the Preferences section, which can resolve latency issues.

New World runs pretty well when you’re out in the open, and given that’s where you’ll be spending most of your time, you shouldn’t have much of a problem getting the game running smoothly. Well, smoothly enough to kill 30 boars at least.