Valve, AMD, and Qualcomm team up to bring wired gaming speed to Wi-Fi in Windows 11 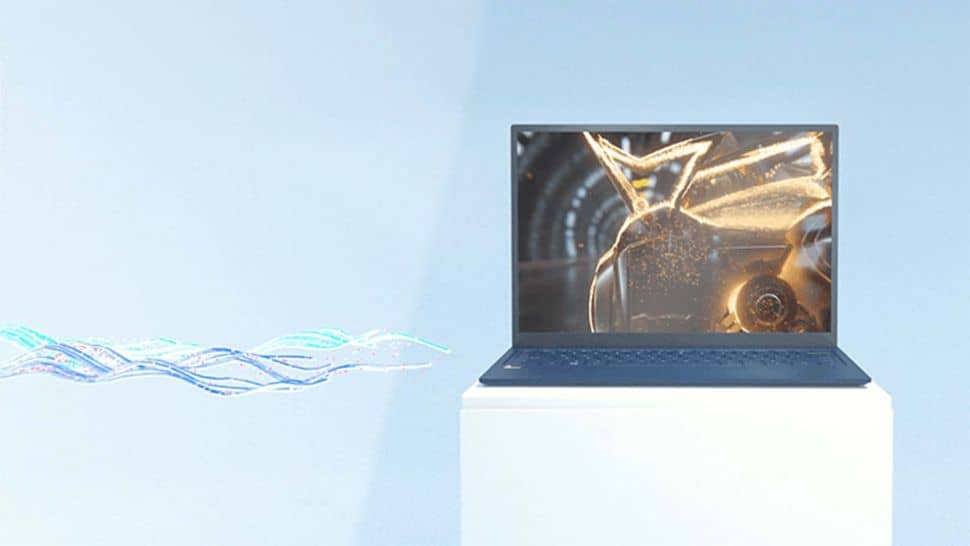 Wi-Fi might become a more viable option for PC gaming, thanks to a new feature coming to Windows 11 called Wi-Fi Dual Station. A wired connection is usually the way to go to minimise the latency of your gaming connection, but the new technology made in conjunction with Valve, AMD, and a handful of OEMs aims to make Wi-Fi a real competitive option.

Wi-Fi Dual Station aims to blend both 2.4GHz and 5GHz bands to improve latency beyond what’s possible with just a single high-bandwidth band. Thus primarily improving performance for gaming, although other applications that enjoy speedy connectivity are set to benefit too.

Microsoft is supporting the new tech with Windows 11, its brand new OS that probably isn’t quite ready for gamers just yet. Valve is an important part of the puzzle, though, and it has added initial support for Wi-Fi Dual Station to the Steamworks SDK already.

According to Qualcomm’s press release, games using the Steamworks SDK for networking, such as Dota 2 and CS:GO, will ‘now benefit from the improved and sustained responsiveness when played on a Windows 11 gaming device with supporting FastConnect connectivity systems.”

“We’re seeing considerable reductions in jitter and packet loss with Wi-Fi Dual Station enabled, especially when the AP [access point] is heavily loaded,” Fletcher Dunn at Valve says. “This is important for any online title, and especially beneficial for competitive online titles such as CS:GO and Dota 2. Games using the Steamworks SDK for networking will experience these same benefits with no added development time.”

FastConnect is Qualcomm’s technology, and that means you’ll need a system (so, essentially a gaming laptop) that comes packing a FastConnect subsystem with support for Wi-Fi 6 and 4-stream Dual Band Simultaneous tech. You’ll also need a Wi-Fi 6 router, although Qualcomm says it’s tested the feature with off-the-shelf Wi-Fi 6 routers and found them to offer an equivalent low-latency connection to that of a wired ethernet connection.

So it’s not as simple as just installing Windows 11 and getting faster speeds—you’ll need to match the entire ecosystem to benefit from Wi-Fi Dual Station.

That’s where Acer, and Lenovo come in. Acer’s new laptops come with FastConnect 6900 connectivity, and Lenovo has said it plans to use this technology in future products, although it doesn’t’ specify which or when they might show up.

The thing to look out for, though, will be AMD-powered gaming laptops. AMD is also collaborating with Qualcomm, and says it personally plans to integrate Qualcomm’s tech into enterprise platforms. But as for gaming, Intel integrates its own competing Wi-Fi 6 technology into its chipsets, and that means it won’t be jumping on the Qualcomm bandwagon.

Perhaps Valve will support this technology on other devices, such as the Steam Deck or rumoured wireless VR headset—which is a use Qualcomm specifies for its FastConnect tech. The only thing is the lack of Windows 11, which Wi-Fi Dual Station cites as a requirement today, but I wouldn’t be surprised if a more bespoke driver solution allows for more flexibility here.

We’ll have to wait and see. The promise of ethernet-like internet speeds over Wi-Fi is certainly appealing, though. Most of us have probably rearranged rooms or run extra-long Ethernet cables to our gaming PCs just to net the quickest connection, and freeing gaming laptops from a tether without sacrificing speed will be a big win if it takes off.