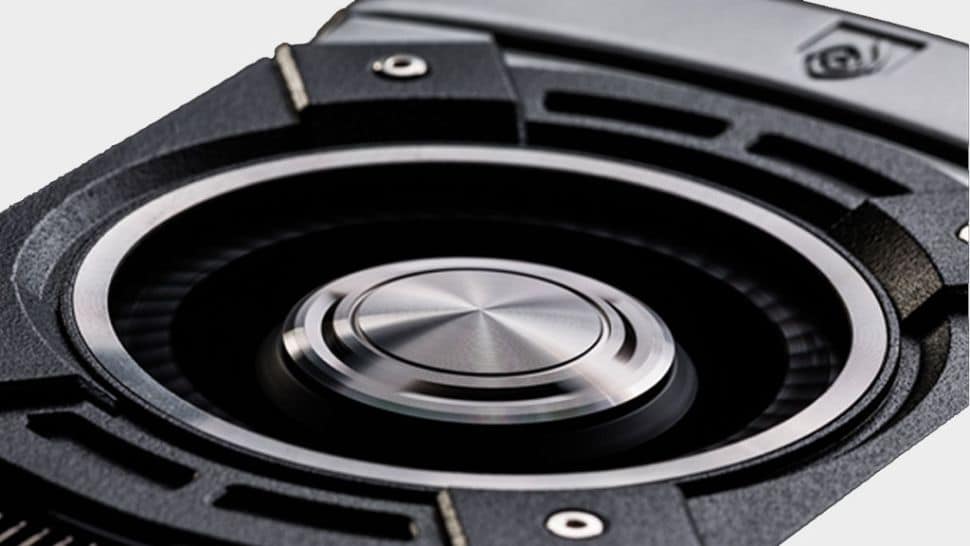 Nvidia warned this day was coming, but it’s finally arrived. Here we are in the spookiest month of the year, staring down the truest horror of all: forsaken technology.

While the latest Game Ready driver (version 496.13) brings optimised support for Back 4 Blood, the Crysis Remastered trilogy, and Baldur’s Gate 3, among others, in the same fell swoop, it abandons not only Windows 7, 8 and 8.1, but also support for Kepler GPUs.

After some toing and froing on the subject, confirmation came that GPUs touting Kepler architecture—launched some 12 years ago—would soon be loosing driver support. Kepler is found powering Nvidia’s 600-series cards along with a good chunk of its 700-series offerings too. You can find a list of now-unsupported cards here.

Those packing a GeForce GTX 750 Ti or GTX 750 will be pleased to know their GPU’s are safe for the time being, however, as these cards are built around not Kepler, but the same Maxwell architecture as the GTX 900-Series.

Going forward, the Kepler cards will still work just fine, and they’ll still get security updates up until September 2024 as well, but optimal support for the very latest games simply won’t be available.

To be fair, performance in the newest titles won’t exactly be stellar on such hardware anyway—it’s just a shame that Nvidia is doing this now when actually buying an up to date graphics card is so difficult. If you’re still running older hardware, your options for upgrading are very limited right now.

Also of note is that this new driver release is only for Windows 10 and Windows 11. Nvidia no longer supports Windows 7, Windows 8, or Windows 8.1. According to the latest Steam survey the vast majority of users have moved over to Windows 10 anyway, with Windows 7 coming in at just under 5% of the market, and poor Windows 8.1 sitting on less than 1%.

News of support dropping is unsurprising, what with Windows 11’s recent launch and GeForce RXT 30-Series cards reaching a zenith. It seems only right we lay these ancient operating systems and video cards to rest.

That way Nvidia can focus on ushering Jen-Hsun’s utopian visions of the future. You can grab the 496.13 Nvidia Game Ready driver right now, so you don’t get left behind.

Or maybe in preparation for it re-releasing the RTX 2060? Either way, it’s good to see more games supporting DLSS.