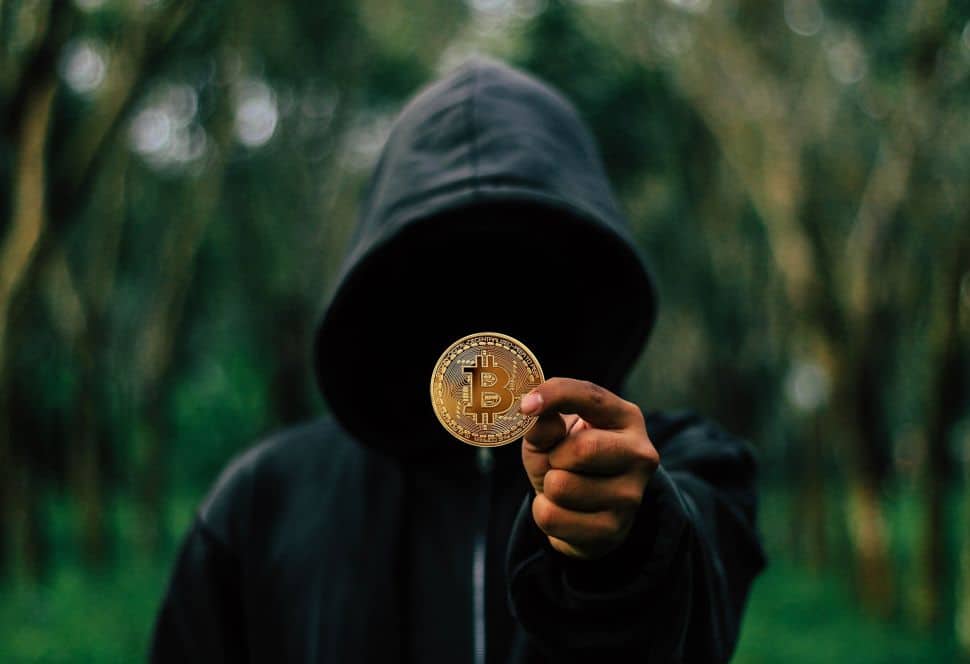 China’s dominance of cryptocurrency mining is over, with the latest statistics from the Cambridge Bitcoin Electricity Consumption Index (CBECI) reporting zero activity in the area from July 2021 onwards (via MinedPool).

That’s not surprising given that the Chinese Communist Party governing the country has declared ‘virtual currency-related business activities are illegal activities,’ but this is the first time China has not had any place in the bitcoin mining stats.

It’s also proof positive that China’s crackdown has worked, driving mining outfits either out of the country… or underground. Even though the CBECI is reporting that there is zero mining activity in the country, that doesn’t mean no-one in China is mining bitcoin, or other cryptocurrencies.

The CBECI stats are based on the primary assumption that: “IP addresses of mining facility operators are an accurate indicator of hashrate location.” And, given that activity is now deemed illegal in China, it would be surprising if anyone still operating within its borders wasn’t using some method of hiding or altering their IP address.

The United States is now the proud owner of the largest percentage of bitcoin miners on its land, though is still short of where China was as recently as May of this year, where it still retained 44% of the global hash rate share. The total global hash rate itself has dropped since China took its hard stance this year, but it is slowly growing back up to the same levels we saw at the start of 2021 as nodes come back online in different geographical locations around the world.

So, don’t worry, the entire bitcoin network is still consuming more power than at any time prior to last year, at around 12 gigawatts right now.

That’s all on dedicated ASICs, though, what about the GPU-chewing monster that is ethereum mining? Well, that’s still going strong, too, in fact the total global hash rate of the ethereum network is higher than it’s ever been, no matter what has been going down in China. Again, the US now leads the way in ethereum GPU mining, with China relegated to 10th place in the last 24 hours, with a share of just 0.22%.

If you thought the whole China banning crypto thing was going to make it easier to bag a new graphics card at your local Best Buy, I’ve got some news for you: With everything now shifting to the US, that’s likely to actually make it worse.