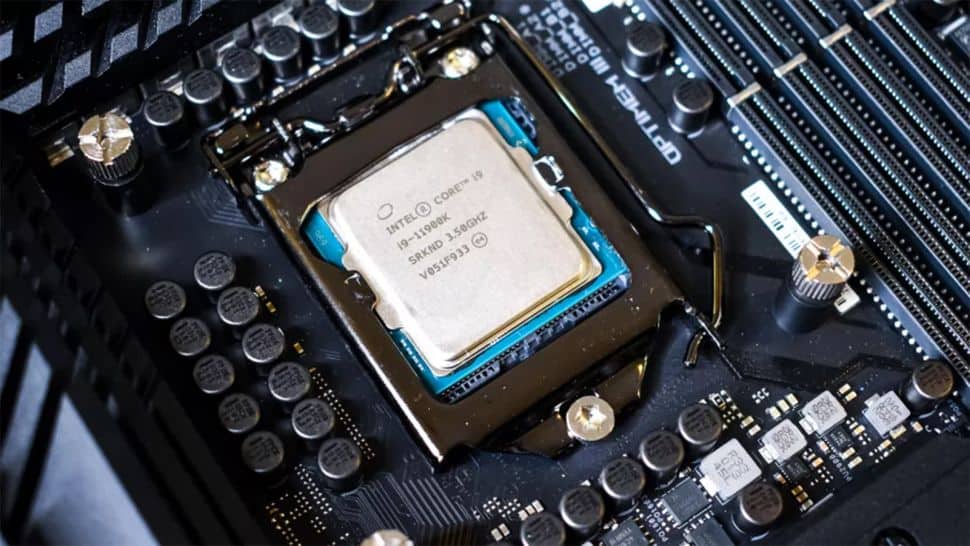 Another Alder Lake rumor has been aired with sources claiming to have confirmed Intel’s intended launch date is indeed November 4, as was previously rumored for the 12th-gen processors.

Note that this isn’t an official confirmation at all, just an indication from Wccftech that its sources for Intel leaks are apparently sure that November 4 will be the day that the new CPUs are available to buy, and that Intel will launch Alder Lake a week before that (as evidenced by a leaked document – or rather, a snippet of one – Wccftech published).

To be precise, the claim is that Alder Lake processors will be revealed on October 27 at the Intel Innovation event (part of the Intel ON series), and the chips will then be up for pre-order running up to the on-sale date of November 4. Naturally, Z690 motherboards will be out too, as you’ll need a new board for the redesigned Alder Lake chips (which are a different shape).

This falls in line with what the rumor mill has been consistently saying for some time now, and makes sense given the frequency – and kind – of leaks we’ve been seeing around Alder Lake. More and more spillage has been happening of late, and we’ve started to see game benchmarks too.

After those initial CPUs have been pushed out, the sources here reckon that the other Alder Lake chips will debut in the ‘following weeks’, probably around CES 2022, meaning the start of January. In other words, it might be a couple of months before more 12th-gen models hit the market, like the wallet-friendlier Core i3 chips and the likes of the Core i5-12400 – the processor that could be AMD’s worst nightmare – as well as the ‘T’ variants for Alder Lake.

With component supply issues still very much a big problem for the tech industry at large, it’s hardly surprising that Intel would choose to focus on a small amount of core processors for Alder Lake to begin with, to ensure these are out in a decent quantity (with the Core i9 and i7 offerings also being the biggest money spinners in terms of the profit made on these premium products, to boot).

Speaking of profit, perhaps the biggest remaining unknown with Alder Lake is how much Intel is planning to charge for 12th-gen models. Sadly, the buzz on the grapevine thus far indicates that we could be looking at a hike from current Rocket Lake pricing, and maybe a bigger one than some folks will be comfortable with. As ever, though, we can’t get carried away around any of these rumors, this launch one included…