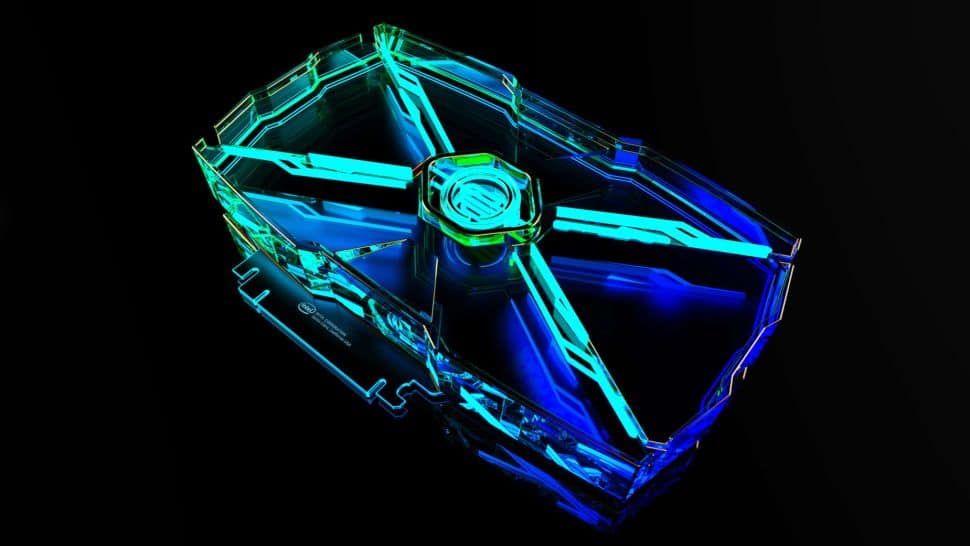 Intel has not yet released its Intel Arc discrete graphics cards, but it has outlined the future names for all of its cards. Starting with Alchemist, which should arrive next year, you’ve then got Battlemage, Celestial, Druid, and something beginning with ‘E’.

We don’t know what that something is yet, but we know how it will start thanks to the Intel Graphics Twitter account. We also know that Intel plans to stick around in gaming GPUs for quite some time, or at it least it seems.

Raja Koduri, Intel chief architecture and one of the few people who will know the name, responded with “E=mc2”, but neither that or Einstein really fits with the theme. Nice try, Koduri.

So, let’s get guessing to what this GPU generation could actually be called:

Anything else? Okay, it’s probably one of the first three name-wise. That is, unless Intel gets fed up with the fantasy magic names before then and isn’t worried about legal action from Nintendo, in which case my bet is on Exeggutor.

Beyond first initial, there’s not much else we know about this particular GPU generation, especially when we’re still in the dark regarding the details of the Alchemist GPUs actually on the way very soon.

We have some idea of what to expect with Alchemist, at least, with 512 EU and 384 EU configurations seemingly likely for the Xe-HPG-powered gaming cards. We also know that Intel will use TSMC’s 6nm process node for the cards, and that it appears to be aiming around Nvidia GeForce RTX 3070 performance levels in games.

At least one thing’s for sure, this shows Intel is really, seriously, planning to stick it out in gaming graphics cards for the long haul.