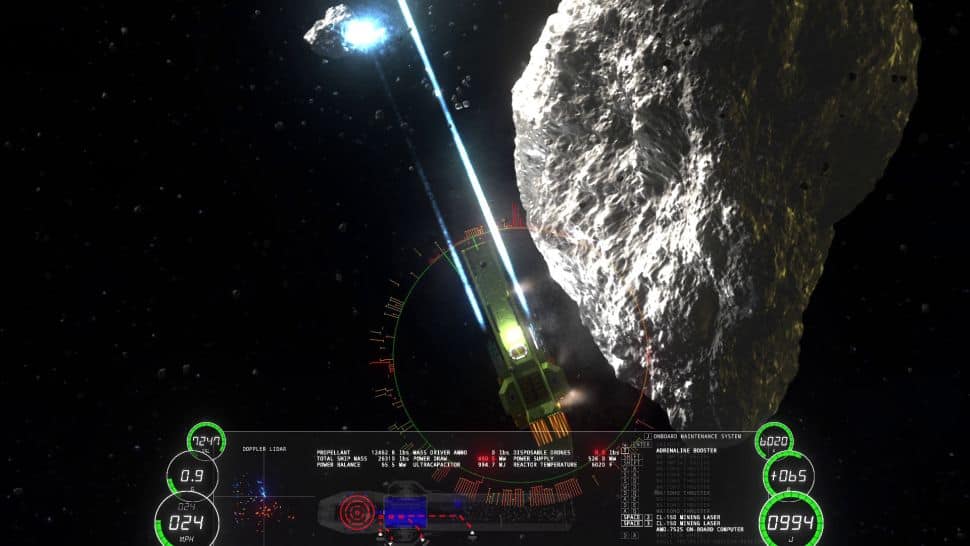 An indie developer has found an interesting observation: Though only 5.8% of his game’s buyers were playing on Linux, they generated over 38% of the bug reports. Not because the Linux platform was buggier, either. Only 3 of the roughly 400 bug reports submitted by Linux users were platform specific, that is, would only happen on Linux.

The developer, posting as Koderski for developer Kodera Software on Reddit, makes indie game ΔV: Rings of Saturn—that’s Delta V, or DV, for the non-rocket-science-literate. It’s a hard science, physics-based space mining and piracy game that I quite like, personally, for its blend of playability that still honors the basics of spaceflight. If you quite like the space combat of, say, The Expanse, DV is a sim that might be for you.

Koderski says he’s sold a little over 12,000 copies of his game, and about 700 of those were bought by Linux players.

Koderski also says that very few of those bugs were specific to Linux, being clear that “This 5.8% of players found 38% of all the bugs that affected everyone.” The bug reports themselves were also pretty high quality, he said, including software and OS versions, logs, and steps for replication.

Multiple commenters on the post chalked this up to the kind of people who use Linux: Software professionals, IT employees, and engineers who would already be familiar with official bug reporting processes. It’s a strong theory as to why this might be, though the sheer passion that the gaming on Linux community has for anyone who supports their favorite hobby may be another.

You can find ΔV: Rings of Saturn on itch.io and on Steam, where it’s in Early Access development. There’s an unlimited runtime free demo with saves, and you can port those saves to the finished version, though you can’t load progress within the demo itself.

You can read Koderski’s full post on Reddit’s gamedev board. 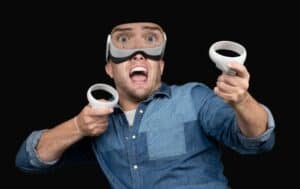 Goodbye Oculus: Meta moves away from the brand name for their VR products

The future’s got to have a cohesive brand identity, after all. 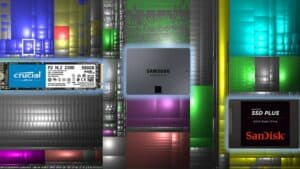 How much free storage space have you got on your PC?

Time to fire up WinDirstat again. 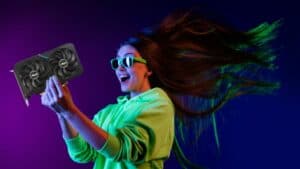 We’re finally getting some cheap graphics cards next year

The return of the affordable GPU