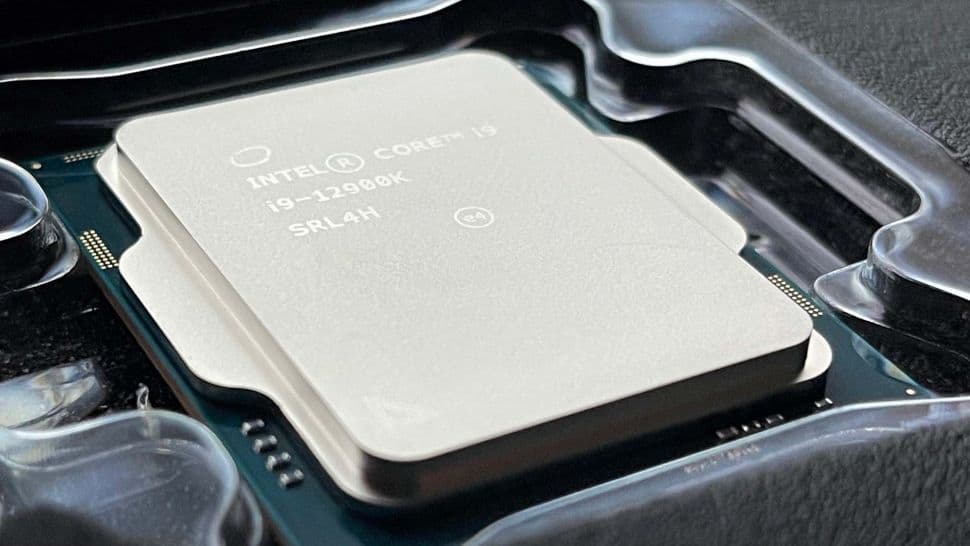 Let’s start with the fancy 12th Gen package that lucky Reddit user Seby9123 received in the mail. Not only does it include an Intel Core i9 12900K, it’s stored safely inside a fancy fake faux gold wafer case. Very neat.

What’s not so neat is the lack of compatible Z690 motherboards available to run it today. But not long to wait for those, it seems.

Over to Microcenter, and while the listings are no longer live, leaker momomo_us managed to catch the Core i9 12900K and Core i7 12700K product pages before they disappeared.

Both mark availability from November 4, 2021, which tallies with previous rumours for Alder Lake availability, and both are a fair bit pricier than their 11th Gen counterparts, though these are not confirmed to be the exact prices come release. I wouldn’t put it past Intel to launch at these prices, however.

Intel will want to keep margins high and competing with AMD, and these proposed prices appear to straddle both of those things. Both AMD Ryzen chips have been around for a while though, so slightly cheaper prices aren’t out of the question for the red team.

The main takeaway is this, though: Intel Alder Lake is coming, and soon, and you can probably expect prices a little cheaper than AMD core-for-core, but actually higher than Intel’s Rocket Lake chips.