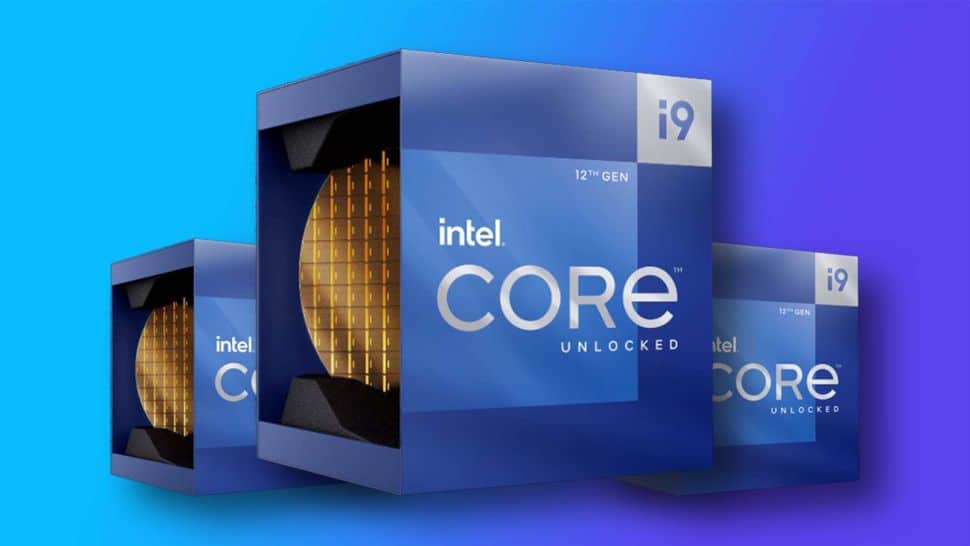 We’ve been waiting a long time for Intel Alder Lake. Or at least it’s felt like a long time because this is one Intel CPU generation we’re super excited to try out, with its hybrid architecture and more up-to-date process node. Throughout that time we’ve had drips and drabs of information about the upcoming chips, soon to be Intel’s 12th Gen, but today we get the motherlode.

That’s because Intel has released the full specification of the 12th Gen, Alder Lake chips, meaning we can finally put all those rumours to rest and talk with some real confidence.

Not that it wasn’t abundantly clear what was going on with Intel Alder Lake up until now, but now we’ve got it down in writing.

Here’s what to expect from the first wave of Alder Lake chips:

You may have noticed a lack of TDP, or Thermal Design Power, in that table. That’s because Intel is officially doing away with that for this generation, and is instead listing these chips with Processor Base Power and Maximum Turbo Power in Watts.

In operation, you should expect to see the Processor Base Power when the processor is running closer to its standard stock frequency, and Maximum Turbo Power when the chip is boosting up to higher frequencies, as listed in the table above.

With this new power terminology, Intel avoids those pesky tales of its processors blasting past their TDP, and without really lowering the power demands of its chips by all that much. Though it must also be said that these two power ratings are more upfront than the typical TDP rating we’d usually get, which makes it easier to plan ahead with a suitably stacked cooler.

Further to the K-series in the table above, Intel is also releasing the KF-series. These are the Core i9 12900KF, Core i7 12700KF, and Core i5 12600KF. These are altogether the same as the ones listed above, sans the Xe iGPU. For that, Intel has said they will arrive at cheaper prices, but whether you’ll see much difference on the shelves is another thing altogether. That said, the lack of iGPU shouldn’t be too much of an issue, providing you don’t plan to use it for streaming, recording, or even gaming, in lieu of a discrete graphics card.

The K- and KF-series will be the first 12th Gen processors out of the gate on November 4, 2021, with further desktop chips and even mobile, all on the same architecture, to follow next year. Intel hasn’t spoken yet on what’s going on with those, but with the high-powered processors we care most about for gaming out of the way, we’ll have a pretty good idea of what to expect when the time comes.

And like I say, these K-series chips will be the ones most enthusiasts and mid- to high-end gamers will be interested in. There should still be some cheaper chips that are great for gaming later down the line, such as the Core i5 12400.

We don’t yet know the exact prices of any of these chips, however. What Intel can tell us is that the starting prices range from $264 to $589 for the unlocked desktop processors. Assumedly that means $264 for the Core i5 12600KF and $589 for the Core i9 12900K, which would be cheaper than early leaks had suggested at the high-end.

Intel also has high hopes for sales of Alder Lake, and is expecting to sell hundreds of thousands by the end of the year and more than two million by the end of March 2022.