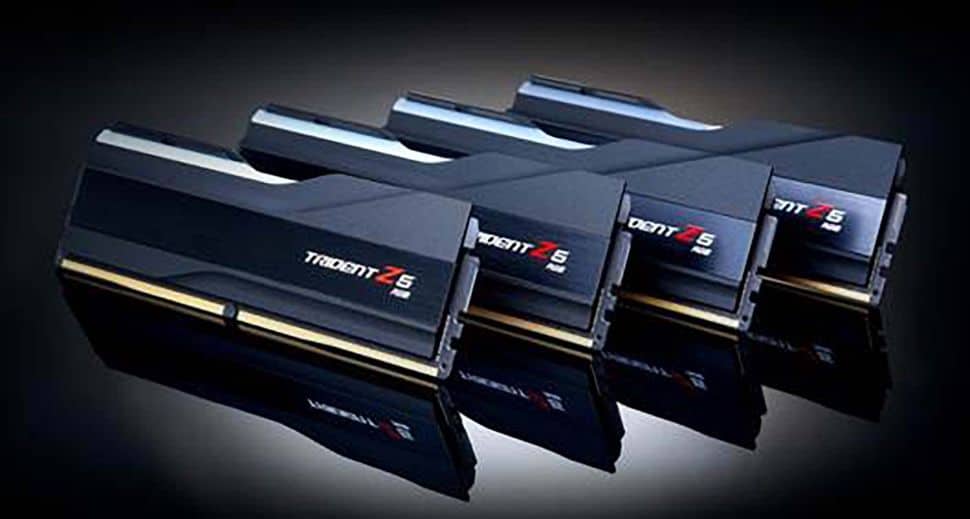 CPU overclocking may have largely fallen out of favour with the mainstream crowd, but a huge number of us will overclock our RAM without thinking twice about it. This is thanks to memory profiles built into your BIOS and memory, known as XMP on Intel platforms and AMP on AMD ones.

With its upcoming Alder Lake processors, Intel is introducing a new major version of XMP, called XMP 3.0. And with it comes another exciting feature, Intel Dynamic Memory Boost Technology, which is set to make your memory overclocking that much more intelligent.

XMP 3.0 is an upgraded version of XMP for the new memory standard being introduced with Alder Lake: DDR5. A slew of improvements come with the new standard, including more profiles, profile names you can customise yourself, and support for more standardised voltage control through DDR5’s integrated voltage control.

The shift from two vendor profiles to three with DDR5 and XMP 3.0 will probably be the most immediately noticeable. You’ll probably have seen the option to choose between XMP 1 or 2 within your BIOS, sometimes with different speeds and feeds available to you. With another vendor profile, there’ll be more options here depending on what speeds, latencies, and voltages you’re after. Plus, there are now two brand new rewritable profiles, which are open for either you or the RAM vendor to tweak.

DDR5 already offers a pretty significant shift in memory speeds, and the first kits out the door range from 4,800MT/s to 6,000MT/s or so, which even on the low-end is close to the top speed of DDR4 kits today. XMP 3.0 should make hitting those high speeds that much easier on compatible kits, as it should be as simple as turning XMP on in the BIOS.

Intel says six vendors have already signed on to work on XMP 3.0 compatible kits, with Corsair definitely among them. The RAM maker has even integrated those new XMP profiles into its iCUE software.

Yet it might be Intel’s Dynamic Memory Boost Technology that ultimately has the last word in DDR5 speeds. Intel says to think of Intel Dynamic Memory Boost Technology as a turbo boost mode for your RAM, much like the one on its CPUs. In much the same way, you needn’t touch a thing for it to work its magic, only make sure it’s enabled on a compatible motherboard and processor.

It works by automatically raising and lowering your memory’s frequency as and when your system determines it requires it. That’s real-time memory frequency tweaks, carried out by Intel’s algorithm.

“Think of this as memory turbo. It’s automatic,” Dan Ragland, principle engineer at Intel’s Overclocking Lab, explains. “So traditionally when you would overclock your memory, you would set frequency and operate at that overclock frequency indefinitely…. Well, Dynamic Memory Boost automatically and intelligently transitions between XMP frequencies and default frequencies, on demand. It’s fully autonomous. Its algorithms decide when is the right time to raise the frequency, and when is the time to drop back.”

That’s incoming “very soon”, according to Intel, and will arrive as BIOS updates for compatible Z690 boards.

Intel’s 12th Gen Alder Lake chips should prove a big step in memory compatibility, then. Here’s hoping that is as good as it sounds on paper when it comes to frame rates.