Everything we know about the GTA Trilogy 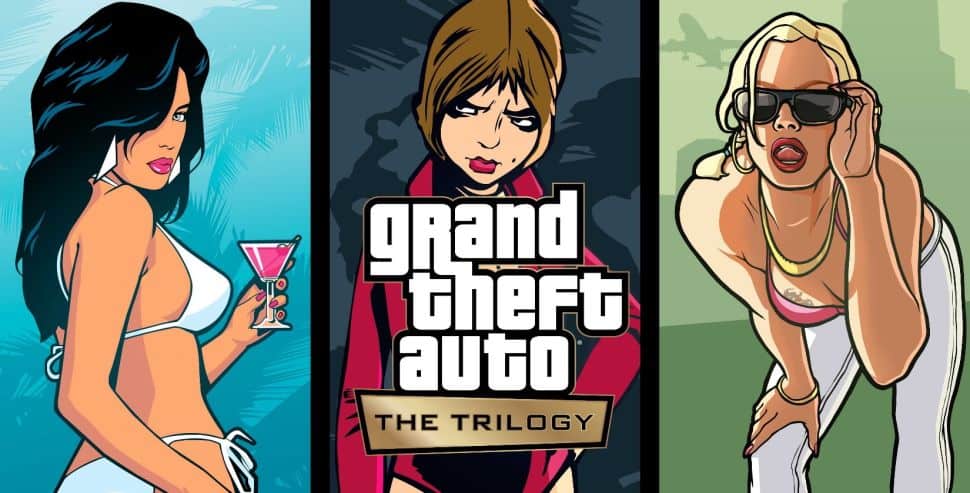 As the release of the GTA Trilogy draws closer, you might be wondering if it’s worth splashing out on it. The trilogy includes GTA 3, GTA: Vice City, and GTA: San Andreas. As the earliest of those launched just over 20 years ago, it’s a chance to jump into games you might have missed the first time around.

Rumours of a remaster started back in the summer, following Take-Two’s decision to issue takedown notices for mods related to the content of older GTA games. Still, it was only officially confirmed last month. Here’s what you need to know about the GTA Trilogy, including the planned release date.

While the original announcement trailer didn’t give us much to go on, the following trailer shows plenty of side-by-side comparisons between the original and remastered versions, giving you a good idea of how well it scrubs up.

Grove Street Games, formerly War Drum Studios, has adapted all three games in the trilogy using the Unreal Engine. The studio is responsible for some of the mobile ports of GTA.

Enhanced visuals: As well as a resolution upgrade, you can expect to see a rebuilt lighting system with improved shadows, weather, and reflections. Upgraded character and vehicle models will look much cleaner, and new higher resolution textures across buildings, weapons, roads, and interiors should give Liberty City, Vice City, and San Andreas a more modern feel. Increased draw distances will also help to provide a new level of depth and clarity throughout the world.

Updated controls: It’s not just about how the games look, either. Improvements have also been made to targeting and lock-on aiming, weapon and radio station selection wheels, and an updated mini-map with enhanced navigation will allow you to set waypoints to destinations. There are new Social Club accomplishments for members too, and you can immediately restart failed missions instead of having to return to the starting NPC.

While at least one undocumented change has been spotted, the removal of the Confederate flag from Phil Cassidy’s t-shirt, Rockstar is keen to maintain each of the games’ distinct aesthetic.

These are fairly low requirements, so your biggest issue is probably going to be finding the 45GB of free space. It’s also not yet clear whether you’ll have the option to download the games separately.

Will the Dodo be easier to fly in the remaster?