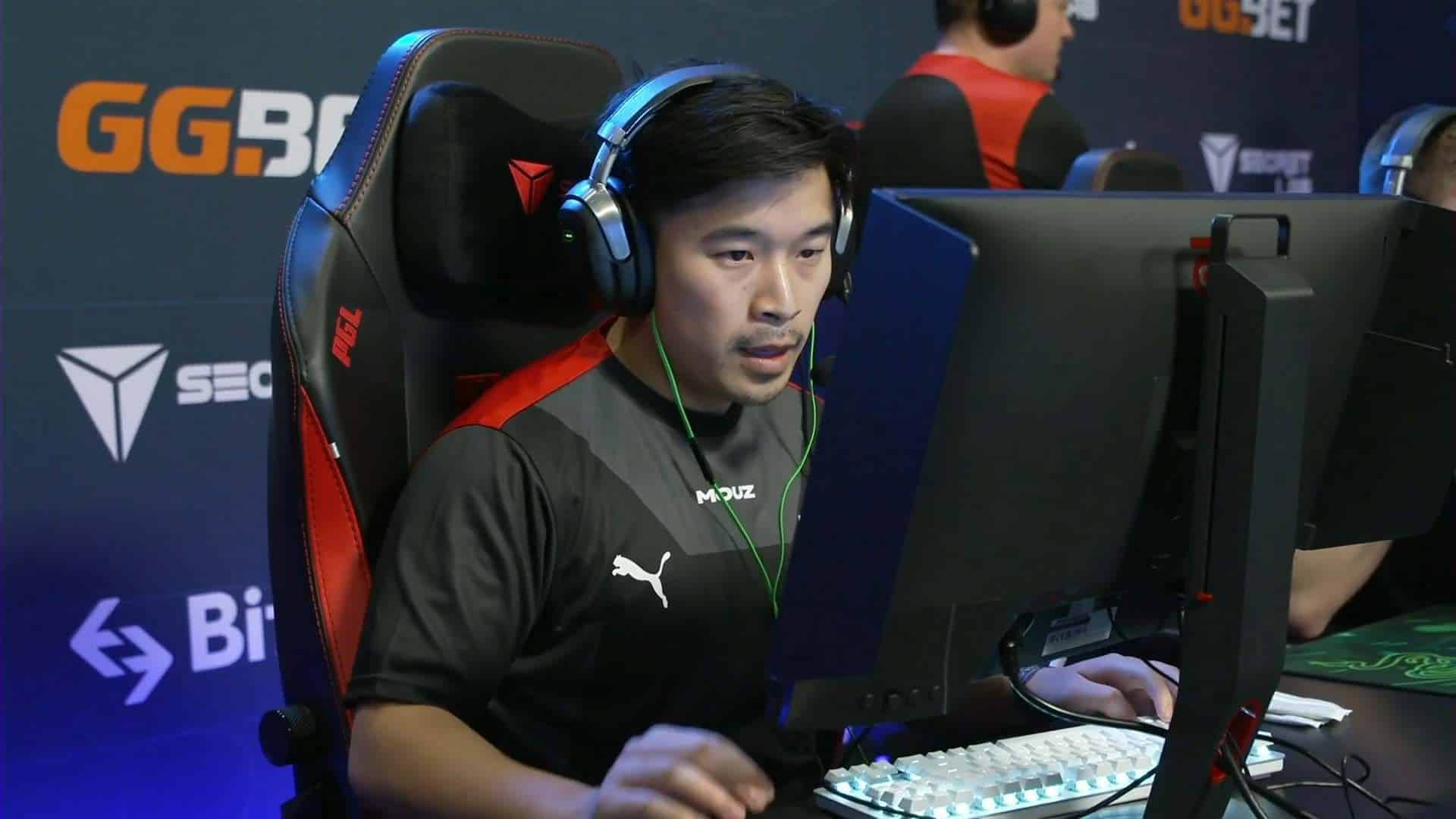 From 10-1 to 10-13. That’s the comeback Mousesports went on in their decisive match against Virtus.Pro just now. We posted yesterday about how the last Aussie left in the CSGO PGL Major, Dexter, was leading European powerhouse Mousesports. Now, they just provided one of the best matches of the biggest tournament of the year.

It was a back-and-forth series, with Mousesports winning Ancient 16-9 and losing Inferno 16-3. And it sure does help when you get a lovely dose of Jame time.

It came down to Vertigo, where VP shot up to a 10-1 lead. Mousesports would then get 12 rounds in a row, continuing their streak through the halftime break.

Dexter’s crew would eventually get to 15 rounds and series point, with VP eventually coming back and forcing overtime – which was fitting for how tense every round was.

Mousesports sniper Acor was having a quiet series but woke up in the final moments to provide some crucial kills, including a 1v2 clutch against Yekindar and Jame.

But Jame would have revenge the next round, getting an early pick on Dexter and eventually forcing double overtime.

Sadly it just wasn’t happening for Mouz during double overtime, and every little peak and timing didn’t seem to go their way. VP took the rest of the match in straight rounds, with the final score at 22-18.

That sends Mousesports out of the CSGO Major, but at least they gave us one of the most intense matches we’ve seen in a while. VP will go on to play FaZe.

If VP and Entropiq can get above the line and progress in this Swiss group stage, the playoffs would be made up of half Eastern European teams – a continuation of the Russian surge we’ve seen throughout the year, with dominating performances from Gambit, NAVI, and at times VP, ForZe and Spirit.

But there are also a few teams that have returned to form at just the right moment. G2, Furia, and Heroic have better tournament records than I would’ve expected from them at this stage (the latter moreso because of recent out-of-server dramas).

Until the next Major, GGWP to Renegades and to Dexter.