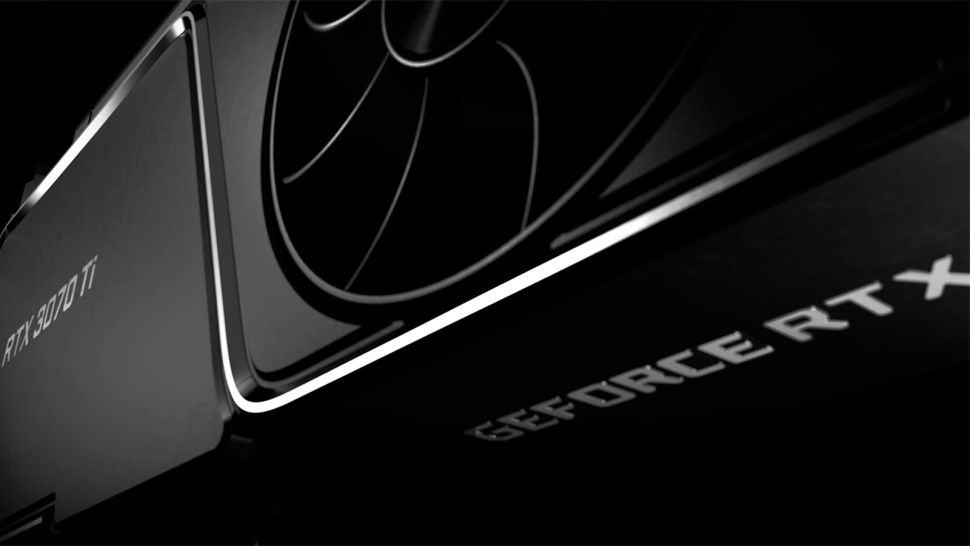 Nvidia has new variants of RTX 3070 Ti and RTX 3080 graphics cards with more memory on-board ready to roll for January 2022, according to the rumor mill, but before that, the purported rereleased RTX 2060 will turn up next month.

This is the latest GPU speculation on Twitter as delivered by hardware leaker @hongxing2020, so take it with the usual caution that should be employed with any whispers from the grapevine.

The theory is that the next stop for Nvidia is the resurrection of the RTX 2060 to help cope with GPU shortages, with the new version having its VRAM doubled to 12GB as previously rumored. That graphics card will supposedly come out on December 7, so it’s only just over a month away.

It will be followed by a 16GB version of the GeForce RTX 3070 Ti, alongside a new 12GB-toting RTX 3080, with those GPUs getting boosted from their previous amounts of VRAM which were 8GB and 10GB respectively. These new variants are expected to be announced next month, on December 17 to be precise, and should go on sale January 11.

As to what might happen with the existing versions of these Ampere graphics cards, VideoCardz, which spotted all this, observes that this isn’t clear yet. Assuming all the above happens anyway, of course.

The move from 8GB to 10GB of video RAM for the RTX 3080 would be a relatively minor boost, but still a very useful one. Plus, as VideoCardz observes, there may be another way in which Nvidia is pushing forward here, supposedly using a GA102-220 GPU which could offer improvements including a beefier 384-bit memory bus (rather than 320-bit with the current RTX 3080). That could mean faster performance with the VRAM, and as we know, memory isn’t just about pure capacity.

That said, capacity is obviously a big issue, and if all this is correct, the new 3070 Ti will have a good deal more RAM than the refreshed 3080 – or the existing 3080 Ti for that matter – which might seem odd on the face of it. But this is nothing new from Nvidia when you remember that the current RTX 3060 has 12GB shoved into it, which as we’ve pointed out in the past, is something of a mismatch given the capabilities of this card (being 1080p-targeted).

At any rate, upping capacity in the RTX 3000 range like this certainly won’t hurt the value proposition of these Ampere GPUs.

Tellingly, there is no mention of the RTX 3090 Ti which the rumor mill has previously asserted could be incoming from Nvidia in January 2022, alongside the revamped 3070 Ti. That starts to leave the 3090 Ti rumor looking shaky – it was already rather wobbly anyway – but it could just be that the purported beefed-up flagship has been delayed (which would be no surprise giving the overall climate for PC components these days, of course).