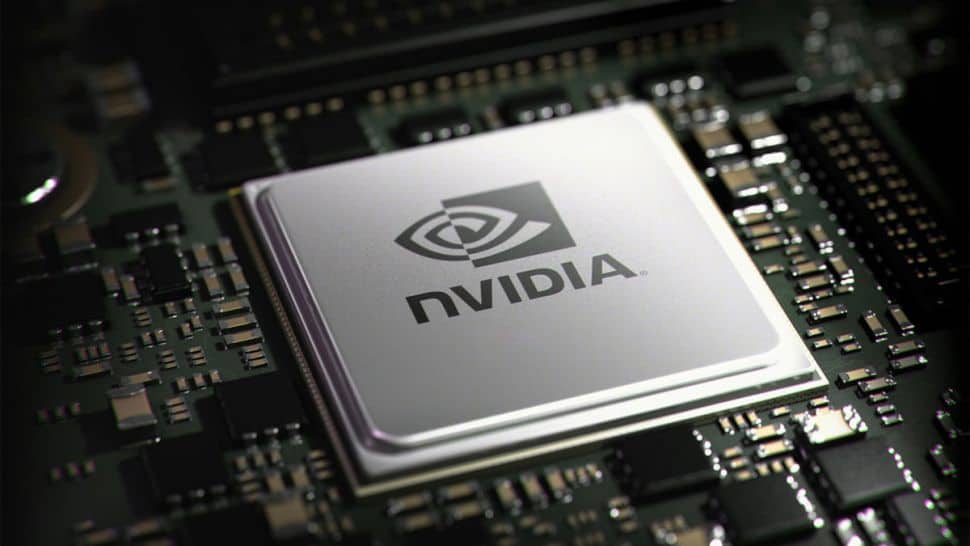 Nvidia’s next-gen graphics cards, which are thought to be based on its ‘Lovelace’ architecture, could be twice as powerful as RTX 3000 models, but also twice as power-hungry, according to the latest from the GPU grapevine.

This comes from Greymon55, who is a now regular presence on Twitter when it comes to hardware leaks.

While that tweet doesn’t initially make it clear, Greymon55 subsequently clarifies that they are referring to Nvidia’s Lovelace GPUs, and what will presumably be RTX 4000 models if the company continues in a logical manner with its naming scheme, with the RTX 4080 expected to be the high-end GPU.

Nvidia’s Lovelace graphics cards are expected to emerge at some stage in 2022, most likely later in the year, although they could pitch up before the final quarter of next year rolls around.

Whenever they do turn up, RTX 4000 GPUs are indeed expected to offer a major performance boost, with the rumor mill previously suggesting that Lovelace could be a generational leap akin to that made from Maxwell to Pascal (which, if you’ve forgotten, was a big old uptick in favor of faster frame rates).

A Pascal-like leap is one thing, but a doubling of performance with next-gen GPUs compared to Ampere (RTX 3000) seems a stretch. Not even Pascal doubled frame rates from last-gen models – although admittedly in some scenarios, it wasn’t too far off. Of course, relative performance will very much vary from game to game and depending on resolution and visual settings anyway.

The overall vibe of a ‘doubling’ as some kind of rough benchmark of how good the RTX 4000 series might turn out feels like exaggeration, but will doubtless have many gamers excited at the prospect. We must remember that Greymon55 is only hinting at something here, though, and indeed it’s too early in the spinning of the Lovelace rumor mill to really have anything of a concrete idea of what we might be getting.

If double the performance is eye-opening, then doubling power usage is more so. Now that really would put the cat among the GPU pigeons, although tales of big power consumption are not new, as we’ve heard previous rumors from Greymon55 that we could see a 500W board with Lovelace.

Big amounts of skepticism need to be employed here, for sure, but the more we hear about Nvidia’s Lovelace graphics cards, the more it seems like the GPUs might come with onerous power draw levels, although admittedly sterling performance levels to match.

This could leave gamers looking at PSU upgrades, of course, and the fact that AMD’s next-gen cards (maybe RX 7000) are also rumored to be more power-hungry probably won’t calm the fears of anyone with a more modest power supply nestling in their PC.