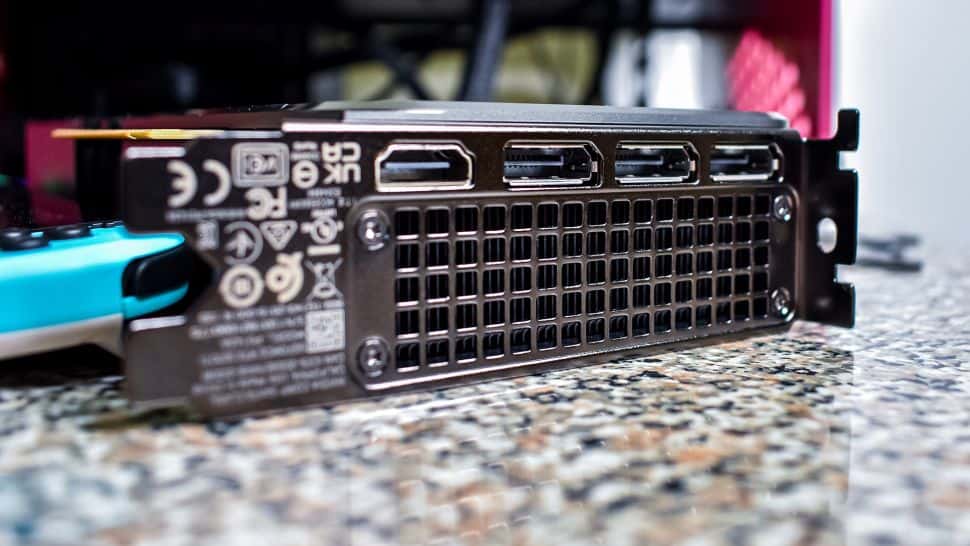 Nvidia’s next-gen GPUs, known as ‘Lovelace’ and presumed to be the RTX 4000 series, could turn up sooner than we thought in 2022.

That could mean as early as July, in theory, although based on what else we’ve heard in recent times from the rumor mill regarding the potential launch timeframe for Nvidia’s next-gen graphics cards, that’s likely to be overly optimistic (more on that in the analysis in a moment).

Another interesting point here is that Kopite7kimi also recently tweeted “Rest in peace, PSU”, which appears to be a not-so-subtle reference to the amount of power which Lovelace GPUs will consume.

We keep hearing that the power usage of these graphics cards could be rather monstrous, with early rumors of possible 450W to 500W power requirements having been upped with recent speculation to the possibility of considerably more than that – double the TDP of existing Ampere cards, no less. In this second Twitter thread, another leaker, Greymon55, raises the prospect of the RTX 4090 requiring a 1200W PSU; an alarming prospect.

Of course, all this – and the guestimates of launch dates – are just that: guesses and theories at this point, so deploy your own condiments in full force.

Analysis: Rumor mill seems to be slowly shifting to an earlier debut for Lovelace

Initial speculation on the Lovelace release date pinned it fairly firmly at the end of 2022, but since then there has been a shift towards the GPUs potentially arriving a bit earlier than that – and indeed we were already thinking that a debut before Q4 was possible.

This latest nugget suggests exactly that, with a Q3 release seeming the most likely prospect now. But given that we’re still getting the general vibe from the rumor mill that RTX 4000 cards will turn up later in 2022 rather than earlier, that would seem to point more to the September end of the quarter. But the mention of Q3 does at least raise the prospect that July, or at least some point in the summer, could see Lovelace cards spill onto the shelves – you never know.

We’re already hearing more rumors trickling out around Lovelace and how power-hungry and performant it might be, so that’s also a hint that a release could come sooner rather than later. The more momentum the rumor mill gathers, the more likely a launch is going to be looming in the nearer future.

Whether the seriously heavy power consumption theories pan out, we’ll just have to see, but the more we hear from the grapevine, the more concerning that particular potential aspect of Lovelace becomes.