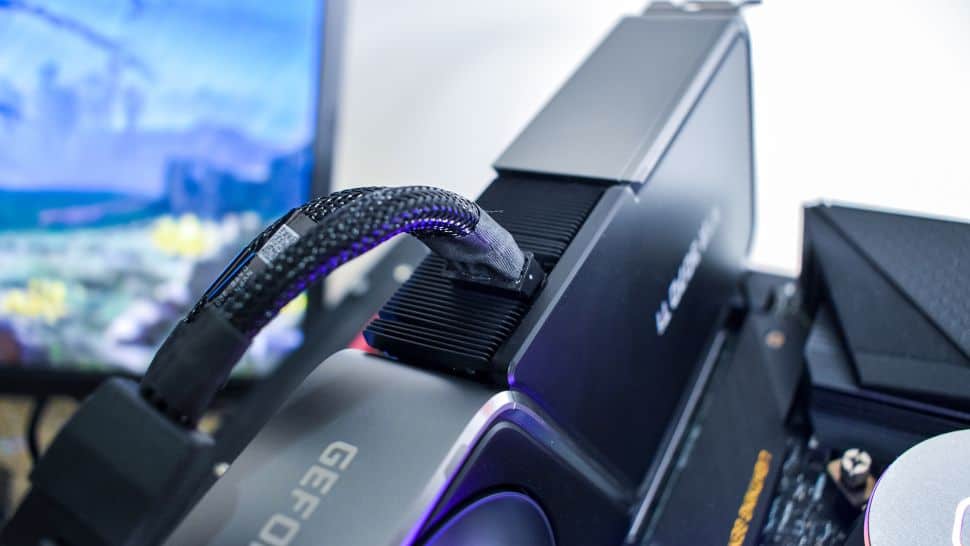 Nvidia has some bad news for those who were hoping that GPU stock shortages might be a thing of the past before too long, because these supply issues are apparently going to be felt throughout next year.

The latest from Nvidia’s CEO Jensen Huang came in an interview with Yahoo Finance, in which he observed: “I think that through the next year, demand is going to far exceed supply. We don’t have any magic bullets in navigating the supply chain.”

So, we can broadly expect 2022 to be much like 2021, in that there won’t be enough graphics cards to go around, and inventory shortages will lead to scalping and price gouging which worsens the overall situation. Meh.

Currently, you’ll struggle to find an RTX 3080, for example – unless you want to buy a whole PC with one of the GPUs inside (which will, of course, be a very costly endeavor). And the same remains true of other RTX 3000 models by and large, with that scenario of the demand seesaw being tipped against supply in a major way to continue for the foreseeable (and, of course, for Black Friday).

Analysis: General consensus among CEOs and analysts is seriously gloomy

This is the latest prediction in a bunch of other gloomy forecasts which indicate that component supply problems will continue to be a blight on the broad tech industry throughout next year.

Intel’s chief executive Pat Gelsinger recently asserted that the ‘supply-demand balance’ won’t be back in a more normal state of equilibrium until 2023, in a CNBC interview in October. Plus Toshiba, along with IBM and TSMC have issued similarly dire predictions.

Lisa Su, CEO of Nvidia and Intel arch-rival AMD, hit a slightly more optimistic note in September when she indicated that we were looking at later in 2022 for a potential resolution – although even in that case, any improvement could still be the best part of a year away.

If Nvidia and others are right, and problems persist all the way through 2022, then that will encompass the launch of its next-gen ‘Lovelace’ graphics cards, which are rumored to debut at some point in Q3 next year. These GPUs are expected to do amazing things on the performance front, and if that speculation pans out, pricing will likely be in line with the power on tap – with availability issues and the aforementioned scalpers reselling on eBay for big profits only adding to the misery and expense, no doubt.

Our best hope now seems to be that these CEOs are looking on the pessimistic side in order to not spark any false hope of a recovery in the nearer future, but given the overall consistency of the message from these execs and also analyst firms, it’s really not looking good for 2022.