Every trailer at The Game Awards 2021 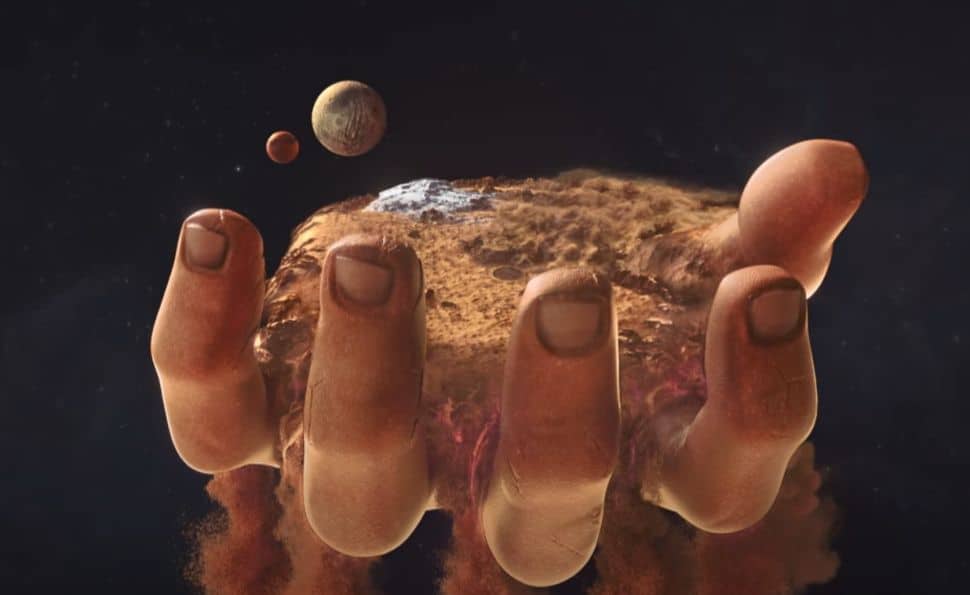 The Game Awards were chunky this year: Over three hours of awards, trailers, and celebrity appearances. It was easily the biggest show Geoff Keighley and company have put on: A bunch of interesting game reveals (Alan Wake 2, nice) were joined by some major movie and TV promos this year. Back in 1999, it would’ve been hard to imagine Keanu Reeves and Carrie-Anne Moss showing up to a videogame award show to promote an Unreal Engine demo, but here we are.

There were awards too—it’s in the name of the show and all—and you can see all the winners here. Check out all the big trailers below:

This is the Star Wars game being made by Quantic Dream. It’s set hundreds of years before the movies, during the High Republic Era.

A Wonder Woman game from the makers of Middle-earth: Shadow of Mordor and Shadow of War.

Announced at The Game Awards: A March 16, 2022 release date for the cute fox game we’ve been following for years now.

A multiplayer Texas Chainsaw Massacre game is coming. It’s a little surprising given how dominant Dead by Daylight is in the genre, but we’ll see how it goes.

The first Homeworld 3 gameplay trailer was shown during the preshow and it teases a stylish galactic cataclysm.

The Expanse: A Telltale Series

Telltale games is making a TV spin-off adventure game. We checked and, no, you haven’t been sucked into a wormhole and deposited in 2015.

Got to hand it to The Game Awards: Any event is a good event when Sam Lake shows up.

Finally, we can stop pretending like this wasn’t going to happen.

Sonic The Hedgehog 2 (the movie)

Sonic Frontiers (this one is a game)

The Lord of the Rings: Gollum

It’s been a long time since a new Dune RTS released!

Steelrising (a new RPG from Spiders)

So is this game coming to PC, or? We’re not sure. Weird if it doesn’t, though!

Thank you Psyonix for embracing the only Rocket League rule that matters.

The Matrix Awakens (the UE5 demo)

This didn’t look that cool during the show—seemed like an on-rails shooter—but it’s apparently a photographic-looking Unreal Engine 5 open city you can drive around. Neat. Why the heck isn’t it on PC?

This movie feels like a reaction to Jean Baudrillard’s comment that “The Matrix is the kind of film about the Matrix that the Matrix itself could have produced.”

Have a Nice Death