Can’t wait for Intel Arc Alchemist GPUs? We may have some bad news… 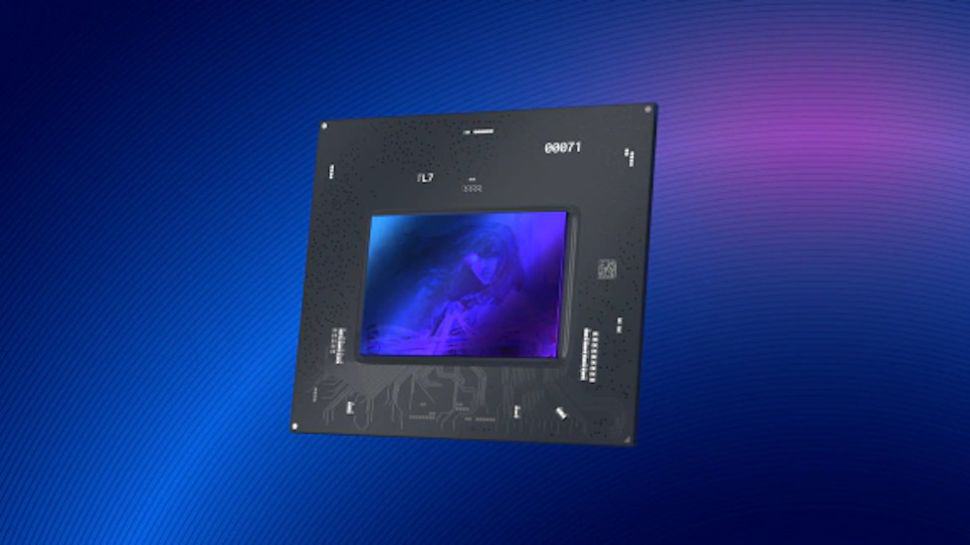 Intel’s Arc Alchemist graphics chips have been shown in a video, complete with fresh rumors about the possible launch schedule.

This comes from YouTuber Moore’s Law is Dead (MLID), a common source of Intel and AMD leaks, who shared some images in a video (spotted by VideoCardz), with the pics showing what appears to be two different graphics chips, high-end with up to 512 EUs (or Execution Units) and low-end with up to 128 EUs.

So apparently the previously rumored middle of the pack chip with 384 EUs isn’t part of the equation any longer, but obviously we must take that – and in fact all of this rumor – with a hefty dose of skepticism.

MLID further speculates on Intel’s launch timeframes for next year, although this is on even shakier territory, and apparently even the chip giant itself has had difficulty pinning down a release schedule, with dates being moved multiple times according to sources.

The theory as it stands, though, is that while Intel appears confident of a Q1 2022 launch, MLID is still a little doubtful  that we’ll see products out there and available to buy in the first quarter.

MLID further asserts that we could see the low-end Alchemist GPU (128 EUs) launch in the form of desktop graphics cards first, rather than mobile (the latter being first out the gate was what the rumor mill previously contended – and of course, that could still happen). These will likely emerge in April, or perhaps late March, meaning Q1 could still be a possibility (just about), to be followed by the high-end GPUs (512 EUs) likely later in April – assuming the drivers are ready.

There are a lot of ifs and buts here, and indeed another point mentioned by MLID is that Intel’s flagship desktop reference boards may not be ready until mid-Q2, and there’s a possibility that third-party graphics cards could be out before the actual reference product. Or Intel might just let card makers do a paper launch, and hold up until a simultaneous release with reference boards is possible.

Analysis: Concern over release dates – but Alchemist GPUs should (hopefully) be well worth any wait

It seems possible, then, that we may see a reversal of the situation that was previously rumored whereby Intel would release laptop Alchemist GPUs first, then desktop cards. Desktop GPUs may come first, perhaps, but may not arrive until April, which is slightly disappointing.

Then again, MLID also floats the possibility that low-end laptop cards might come first. The picture is unclear, with Intel apparently switching around the intended release schedule with some regularity.

It sounds like nothing is set in stone, really, and that this has led MLID to doubt whether Intel might have anything but a paper launch in Q1 (and perhaps a tiny amount of product). A lot may depend on the state of play with the graphics driver, too, and while MLID makes it clear that he isn’t worried about the quality of Intel’s work on the driver long-term, Team Blue might struggle to get it fully in shape and optimized (particularly for the high-end GPU) to hit late March or early April.Advertisement

All of which isn’t what we really want to hear – we’d like leaks to be pointing to something definitely happening in Q1, of course, but it seems like there could be a possibility of things slipping.

All that said, Intel seems to have been pretty confident talking about a Q1 release, and again confirmed this timeframe in a video showing various games being run by an Alchemist GPU aired last week.

What’s also interesting to hear from MLID is that Intel is set to really push at the budget end of the graphics card market, which will be music to the ears of those hunting for a wallet-friendly GPU, and having real problems finding viable candidates right now. There are fresh budget options purportedly in the pipeline from both AMD and Nvidia in the near future, of course, but it sounds like Intel is shaping up to make an impressive assault on the low-end GPU sector for laptops and desktops alike. Exciting times ahead…