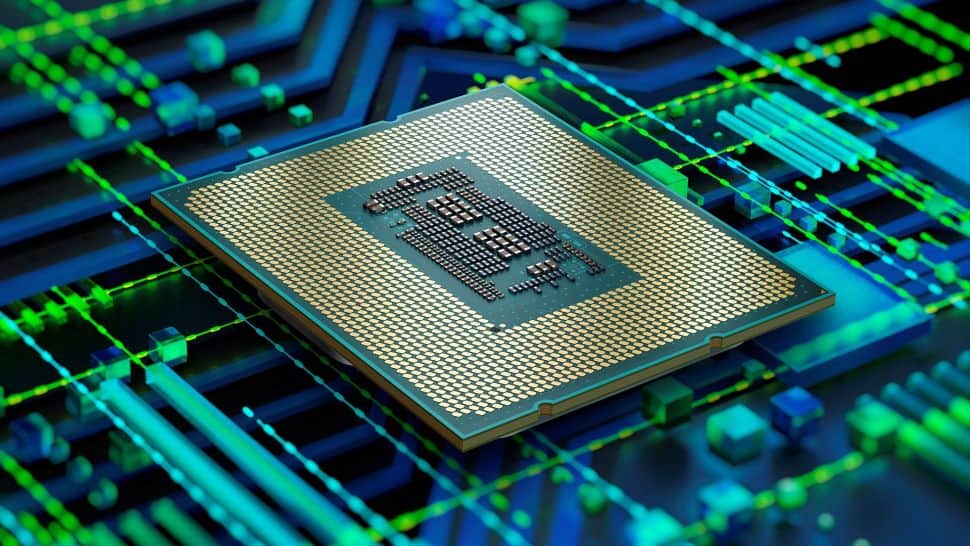 Intel’s 12th Generation CPUs have been warmly received but at this point in time, only the high end ‘K’ models are available to buy. Z690 boards are expensive too and as you need to buy both, 12th Gen CPUs are mostly restricted to high end PCs. That’s expected to change from around CES, as Intel releases more affordable 12th Gen models, along with cheaper H670, B660 and H610 motherboards.

Intel’s 11th Gen range featured some underrated models, notably the very affordable 6C/12T i5 11400. Its 12th Gen replacement, the i5 12400 looks like it will be even better by delivering excellent gaming performance along with low power consumption and temperatures. Using the price of the 11400 as a guide, the best part will be its cheap price.

The i5 12400 will feature Golden Cove P cores only. It will lack Gracemont E cores. Its base clock is 2.5 GHz with a turbo clock of up to 4.4 GHz. It will come with a 65W base power with a maximum turbo power of 117W. This means it can be cooled by any kind of decent cooler, unlike the higher end models which require very good cooling.

While we wait for the 12400 to be released, leakers have been showing results with engineering samples. Igor’s Lab has shown a full ‘review’ by taking a 12600K and setting it in the BIOS to emulate the i5 12400. Overall, the results show that the lower tier Intel CPUs will definitely offer excellent performance for your dollar.

The ‘12400’ is able to match the Ryzen 5600X in many cases and does so with excellent power efficiency. It’s also shown to be able to match the i7 11700K. Igor’s Lab uses an MSI 6900 XT for testing, so it’s clear that the 12400 will be equally happy powering a system with an entry level GPU, all the way up to a high end GPU, offering a minimal bottleneck.