Intel CEO again warns that chip shortage will last until 2023 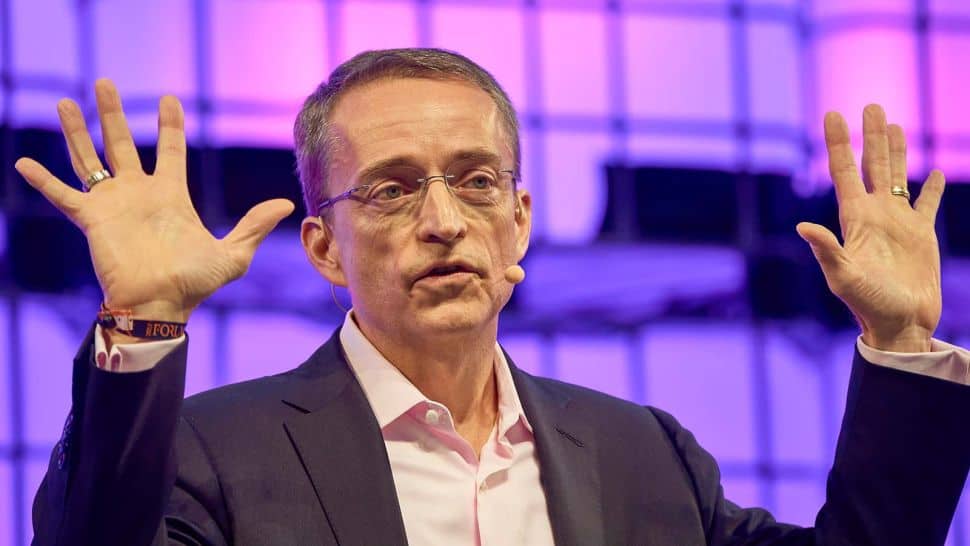 Intel’s CEO Pat Gelsinger has once again predicted that the global chip shortage is not going to end next year, and will run through until 2023.

Gelsinger’s latest nugget of doom was delivered in an interview with Nikkei Asia where the CEO observed that the chip shortage would last until 2023, pointing to ‘soaring’ demand and pandemic pressures.

Gelsinger stated: “The overall semiconductor shortage is quite significant and the semiconductor industry was growing about 5% per year before Covid,” adding that “Covid disrupted the supply chains, causing it to go negative.”

He continued: “Demand exploded to 20% year-over-year and disrupted supply chains created a very large gap … and that exploding demand has persisted.”

Gelsinger observed that it takes time to build up manufacturing capacity in response to this spike in demand, and that this effort by the tech industry would take at least three years to come to fruition, meaning 2023.

Gelsinger has said before, in July 2021, that we could expect the chip shortage to continue until the year after next, and more recently in October, the CEO repeated that “we’re not going to see supply-demand balance until 2023”, but that we’re in the “worst of it now”, and every quarter next year, things will at least get “incrementally better.”

The CEO made his latest comments during a trip to Southeast Asia where Intel revealed $7.1 billion expansion plans for its manufacturing capabilities in Malaysia, with Gelsinger saying that new major sites for the US and Europe are to be announced soon, as well. All of which are part of that build-up of manufacturing capacity which is an ongoing process.

Analysis: Still some optimism for a decent improvement later in 2022

Other tech industry CEOs and bigwigs have been predicting that this seriously skewed supply and demand equation won’t be fully righted until 2023. Most recently it was Nvidia’s CEO Jensen Huang who observed that “demand is going to far exceed supply” throughout the whole of 2022.

Other tech giants to get gloomy with component shortage predictions include Toshiba, IBM and TSMC, but obviously, there are still a lot of unknowns in making such a forecast.

Some slightly more optimistic notes are being hit by others who are estimating that we could see a better picture later in 2022, although to be fair to Gelsinger, he also says things are going to get incrementally better as we go along next year.

Those indicating later in 2022 for a marked easing of supply and stock issues include Samsung most recently, AMD’s CEO Lisa Su, and another Nvidia exec, Chief Financial Officer Colette Kress, said she expects Team Green’s GPU availability to pick up in H2 2022. Although that reflects specifically on the graphics card market, rather than the whole industry, to some extent, given that mid-year, we expect Ethereum to finally make the shift to a proof-of-stake model, away from proof-of-work which needs the grunt of GPUs – hence that’ll decrease demand for cards from miners.

Graphics cards in particular have been a very sore point throughout this year, so fingers crossed for this to pan out as Kress predicts, and to relieve some of the suffering of PC gamers.