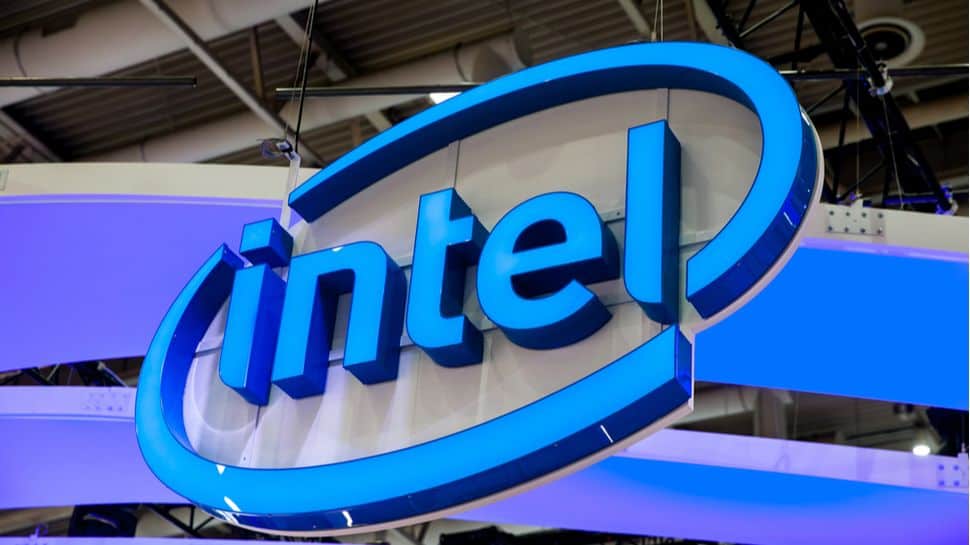 Intel’s Alder Lake processors which are supposedly next to arrive – CPUs that are expected to be unveiled at CES 2022 – have had their pricing spilled by a major US retailer.

Best Buy aired the prices via early product listings, and as ever when we see such pre-release leakage, it should be taken with a good deal of skepticism, because as we’ve seen in the past, early pricing can be placeholders.

These listings were yanked down by Best Buy, but not before they were spotted by hardware leaker @momomo_us and highlighted in the following tweet.

Remember, the latter has reportedly been spotted on sale at a retailer in Peru, suggesting it is indeed close to release, and there’s been a lot of excitement around this chip lately. Clearly, this potential price tag won’t do anything to dampen the enthusiasm of those looking forward to what could be a mid-range champ from Alder Lake.

Analysis: A power move from Intel in the affordable CPU sector?

Remember, as we said at the outset, these could be placeholder prices, so let’s bear that firmly in mind before diving into what this might mean. That said, this is quite different to some of the early leaks we’ve witnessed in the past which come from obscure retailers (where the suspicion is they might want to make a name for themselves and grab some web traffic – something Best Buy certainly doesn’t need to do), and the pricing looks realistic enough.

For the flagship Core i9-12900, compared to Best Buy’s price tag on the 12900K, the latter being $90 more expensive feels about right (the Rocket Lake versions of its flagship are separated by $50, but the 11900K has had a $50 price cut applied by the retailer in recent times).

What really caught our eye here, though, is the Core i5-12400F, which offers the same performance as the 12400, but without integrated graphics (something many PC owners won’t need because they have a discrete graphics card, or will be buying one in a full system if they’re going the new PC route).

In short, if Intel can ensure that the Core i5-12400 and 12400F are produced in some quantities, these are likely to be very hot sellers considering that you’re getting pretty close to 5600X performance for only 60% of the asking price in theory.

This could be a huge chip for Intel when it comes to affordable CPU territory, if the component shortage doesn’t get in the way – because if production runs have to be cut, Team Blue won’t do that with premium Alder Lake silicon which carries the big profit margins; it’s the wallet-friendly chips that’ll suffer.