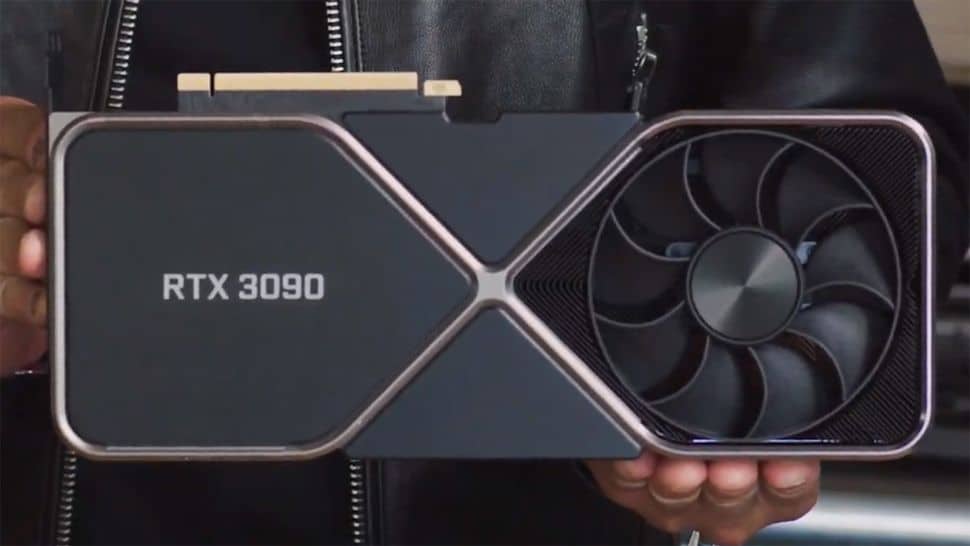 Nvidia’s RTX 3090 Ti could be here on January 27, with the top-end Ampere graphics card to have 24GB of RAM on-board, according to a new rumor.

All this has been previously rumored, as you may recall, but the fresh leakage comes courtesy of a purported NDA document from MSI, which VideoCardz got hold of, with the tech site noting that it has contacted other sources in the industry who have said that the document is genuine. Obviously, though, we need to take that with a great deal of caution.

If authentic, the info is about MSI’s GeForce RTX 3090 Ti Suprim X 24GB graphics card, with the full name given and confirmation of the VRAM loadout mentioned. The video memory is supposedly 21Gbps GDDR6X RAM, going by the grapevine, and the 3090 Ti is rumored to run with 10,752 CUDA cores.

Speculation holds that the RTX 3090 Ti will be revealed at CES 2022, likely alongside new RTX 3080 Ti and 3070 Ti laptop GPUs from Nvidia, and there’s also the possibility of a much-needed desktop card at the other end of the spectrum – the rumored RTX 3050.

Analysis: Just make sure the RTX 3050 is out there as well, Nvidia

As we said at the outset, this backs up a number of previous rumors about the apparently incoming RTX 3090 Ti, including most recently leaked pics of the packaging of an Asus TUF Gaming 3090 Ti. This showed what looked like the second figure of the VRAM amount on the box, a cut-off ‘4’ – which lines up with the RAM being 24GB, of course, so that all fits.

Another interesting point with that Asus leak is that it showed a beefier cooler, which again reinforces rumors that the power usage of the RTX 3090 Ti will be (predictably) higher than the vanilla 3090 – theoretically a lot higher.

Previous gossip points to a 450W TDP rather than 350W with the base 3090, so that’s a big step up, and the worry is that possible performance gains – which could be fairly thin based on the rumored specs – aren’t going to nearly match up with that huge dollop of extra power which the card could chomp through, and that cooling may be something of a thorny issue as a result.

That said, those who want the absolute most powerful GPU for their rig probably won’t care much (and of course, for some folks, the bragging rights alone will be enough reason to get the 3090 Ti).

At any rate, hopefully we’ll see the RTX 3050 next month as well, as per speculation, because that’s the graphics card mainstream buyers really need – a relatively wallet-friendly GPU, and not another exorbitantly priced (and let’s face it, excessively powerful for the vast majority) top-end option.