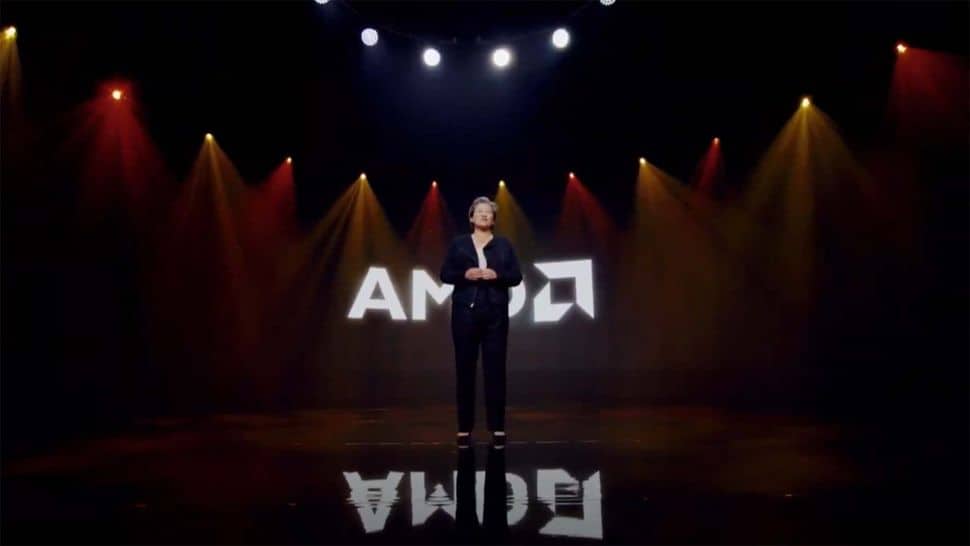 As Wccftech reports, it appears Asus has further dashed hopes of the AMD Radeon RX 6500 XT actually selling for $199, with Andreas Schilling of Hardwareluxx apparently getting confirmation from the third party GPU manufacturer that its entry-level Asus Radeon RX 6500 XT Dual will actually sell for €299 (around $340, £250, AU$470).

While we don’t have any leaks for US prices yet, it’s looking increasingly likely that many entry level models of the AMD Radeon RX 6500 XT won’t be selling for the $199 price. AMD’s claims could have been too good to be true.

Analysis: Do we give up hope?

So, will we ever see a $199 AMD Radeon RX 6500 XT? While it’s looking unlikely, there is still hope. Plenty of third parties will be making this GPU, so there will be scope for price differences. Just because Asus may price its version high, doesn’t mean another manufacturer like ASRock will as well. Still, we can’t deny that these recent leaks have given us some concern.

Still, AMD seemed pretty bullish when it announced the $199 price point. In these uncertain times, with GPU prices rarely hitting MSRP due to stock shortages and high demand, it was certainly a bold promise for a GPU that AMD claims will offer up to 35% faster performance compared to the Nvidia GTX 1650.

The AMD Radeon RX 6500 XT will launch on January 19, so we don’t have long to wait to see if any of the models will sell for $199. For PC builders on a budget, however, we suggest you don’t get your hopes up just yet.