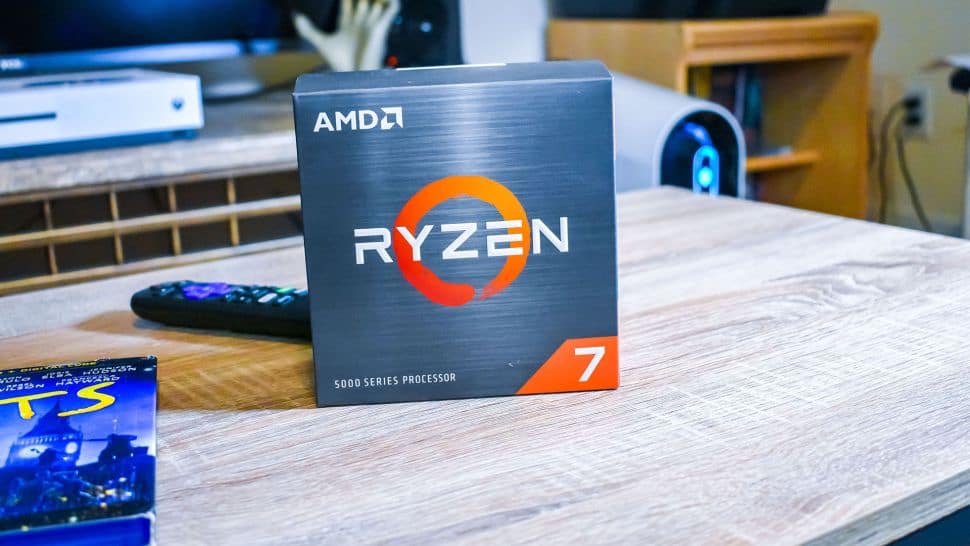 AMD’s Ryzen 7 5800X3D, the new 3D V-cache processor revealed at CES, may only be produced in small numbers when it lands in early 2022 – and the chip may remain thin on the ground until the second half of the year rolls around, going by the latest from the rumor mill.

This comes from DigiTimes (via PC Gamer), which reports that TSMC, which is making the 5800X3D, is only expected to kick off with ‘small-volume production’ of the processor, according to the usual industry sources in the know. However, the report also makes clear that production could ramp up considerably when TSMC’s new packaging plant in Chunan (Taiwan) goes live later in the year (supposedly in the second half of 2022).

So, while everyone is (rightly) cautious about the potential amount of stock when it comes to many new PC components at launch, it appears that the Ryzen 7 5800X3D could be particularly shaky to begin with – perhaps for the first few months of the CPU being on shelves (or not, as the case may be).

At least if this report is correct, anyway; and note we certainly must be cautious on that score, as DigiTimes isn’t always the most reliable media outlet.

Analysis: Could 3D V-cache turn out to be a rather ineffective stopgap?

We – and a good number of other folks, no doubt – were a little taken aback when AMD’s CES 2022 3D V-cache refresh turned out only to involve revamping the one model. However, if there are rumblings from the supply chain rumor peddlers that AMD could struggle getting enough of just the 5800X3D out there, then it’s no real surprise that Team Red didn’t also see fit to push out a 5900X3D or a 5950X3D (or any other variant, for that matter).

We know that component shortages are making life difficult for AMD (and everyone else) anyway, certainly for the first half of this year, and as PC Gamer points out, the company has to prioritize enterprise chips (Epyc) to a large extent at the high-end as these are big profit spinners.

We mustn’t read too much into this as we’ve already mentioned, but if this does pan out to be the truth – or something close to it – it’ll leave this 3D V-cache overhaul looking like a rather ineffective stopgap measure against Intel’s impressive new Alder Lake chips. AMD’s Zen 4 processors are still a good way off, and not due until later in 2022, after all (and Intel’s next-gen Raptor Lake will arrive around the same time as them, or thereabouts, too, so Team Blue won’t be standing still).