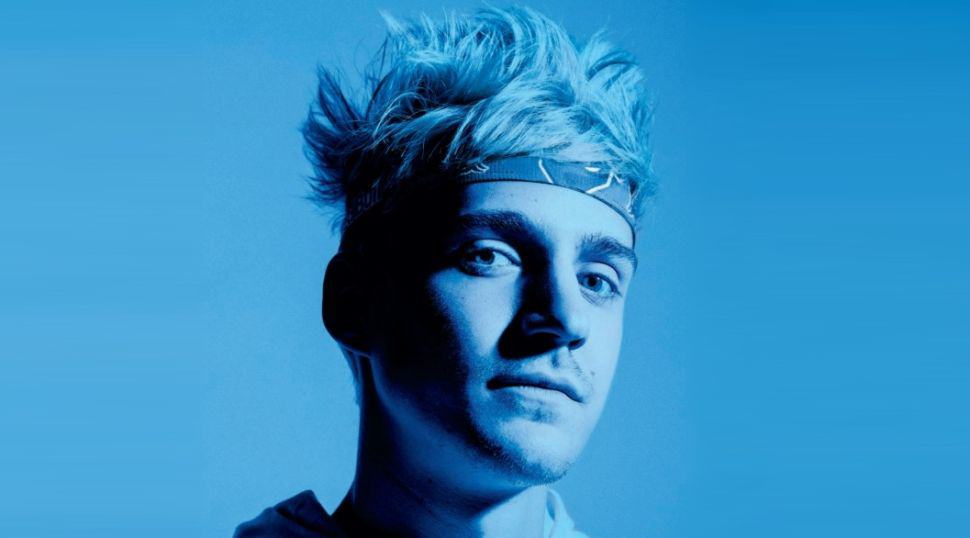 Over the last few days, there has been an explosion of drama on Twitch revolving around streamers Ninja, Pokimane, and JiDion. This has culminated with Ninja’s manager and wife, Jessica Blevins, claiming in private messages to Pokimane that the couple are getting lawyers involved as they believe her version of events is defamatory. Somehow, this all started with a stream raid.

Though not exactly a small streamer, JiDion is the least-famous of the parties here. He was a Twitch streamer who ‘hate raided’ Pokimane. Raids are a feature of Twitch where streamers can send all of their viewers to watch someone else at the end of their stream. Though it’s often a positive way to connect with other creators, there are some that use it to actively harass and target other streamers. There was even a period during the middle of 2021 where bots were mass hate-raiding streamers with slurs and other vitriolic language.

JiDion raided Pokimane and encouraged his viewers to post the comment “L + Ratio” in her chat. ‘L’ is a reference to people taking a loss or an ‘L’ for short, and a ratio is a Twitter term signalling an unpopular opinion or person through receiving more likes or engagement. Though perhaps not as verbally severe as the hate raids of 2021, the process of raiding and deliberately encouraging your viewers to say something negative to or about the streamer you’re raiding, is directly in violation of Twitch’s terms of service. Pokimane points this out and JiDion is then banned by Twitch for two weeks. JiDion accepts that he broke the terms of service and a ban was fair.

After this ban was issued, it was upgraded to a permanent ban, preventing JiDion from ever coming back to Twitch. Obviously JiDion didn’t agree with this ban, but he specifically thought it was too severe as it was a first time offence. Other top level streamers have been banned multiple times for offences without a perma before, and so JiDion believes it’s harsh. It’s worth noting that quite a few people who believe that JiDion is in the wrong, also think a perma is harsh for a first offense.

The reason it was upgraded to permanent is somewhat nebulous, but JiDion claimed that it was because Pokimane’s community and other streamers reacting to the ban pressured Twitch into making his punishment more severe. There are others, however, that believe that it’s because JiDion took to social media to continue airing his dislike of Pokimane and joking about the ban. This included going on Instagram Live and screaming that he loved Pokimane. He sarcastically says that she’s “the best streamer ever” and that he was on his knees like a “Tier 3” subscriber—the highest level of regular support streamers can receive.

JiDion then turns his attention and pleads to be unbanned to Ninja, who is still arguably the world’s most famous streamer. He gifts Ninja one hundred subs while he’s live and requests that he help lessen the severity of the ban. Pokimane breaks down the events of what happens next on her own stream and there are other videos supporting her retelling of events. She says that Ninja says that he’ll try and help where he can but isn’t too hopeful. The most he can do is text his Twitch representative about this situation and seemingly does just that.

Pokimane’s retelling of these events is where the threatened lawsuit comes in. Ninja’s wife and manager Jessica Blevins messages Pokimane to claim that she’s defaming the pair and Ninja did not, in fact, message his representative.

A message that Pokimane puts on Twitter, from Jessica Blevins, says: “We are considering everything defamation of character at this point and are getting our legal team involved. You are spewing lies to tens of thousands of people. You know Twitch, you claim you know his rep, then you know from them that Tyler never reached out to anyone and again, just said that to stop the harassment in his chat from JiDion’s viewers. We have clarified everything to you. You are actively bringing harassment to Tyler and I right now at the highest level and we are taking this very seriously.”

This hasn’t really gone down well with the Twitch community as a whole. A lot of prominent streamers like xQc, Hasanabi, Ludwig, Mizkif, and more have been on stream talking about the situation and are supportive of Pokimane. On Twitter, streamers from all disciplines have also supported Pokimane as the original hate raid is rooted in the casual and widespread diminishment of women on Twitch. It has long been popular to hate Pokimane, just because she’s Pokimane, which many of her friends are now rallying against.

Jessica Blevin’s message may or may not lead to a lawsuit down the line. Defamation lawsuits, however, are very difficult to prove historically, and so this may well peter out without any action being taken.